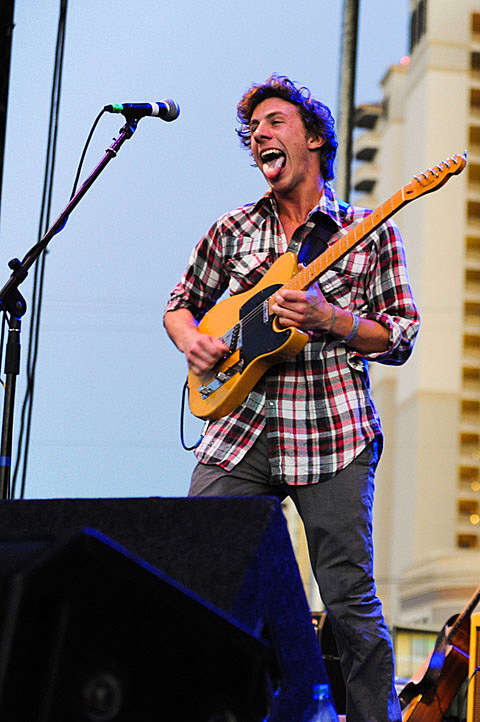 Givers have announced a North American tour which will take place this January, and be followed by an Australian tour in February. The North American tour includes a NYC show at Music Hall of Williamsburg on January 5. Tickets are on sale now. Two days later, they'll participate in the 50th anniversary Preservation Hall Jazz Band show at Carnegie Hall (1/7) with My Morning Jacket, Mos Def and others. Tickets for that show are still on sale. Most of the dates on the tour are with Young Man, though no opener has been announced for the MHOW show.

The PS22 Chorus recently covered Givers' song "Up Up Up." Check out a video of that cover, along with all Givers dates below...