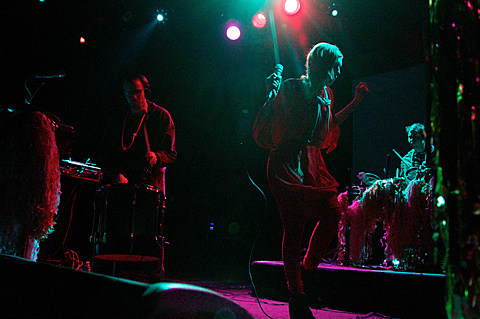 Wearing a kimono-sleeved red dress that was set off by her backing musicians' matching green jumpsuits, Glasser executed some geisha­like hand movements and a few twitchy twirls. Yet her stage presence was nearly as cold as her music, which emulates Bjork's without that singer's playfulness. Perhaps the chill explains why the crowd thinned noticeably during the set, even though Glasser was onstage for barely 30 minutes. The performance's sheer sonic reach was impressive, but the spirit and spontaneity to distinguish the songs from their recorded versions were lacking. -[Washington Post]

Ouch. It sounds like the Washington Post didn't have much nice to say about Glasser's appearance at Black Cat in DC. That show, part of the same tour, took place one day before last night's show at Music Hall of Williamsburg (11/16), which, as you can see above, St. Vincent definitely enjoyed! What did you think?

Blood Orange (who plays again tonight and Friday) and Arp both opened the Brooklyn show. More pictures from it below... 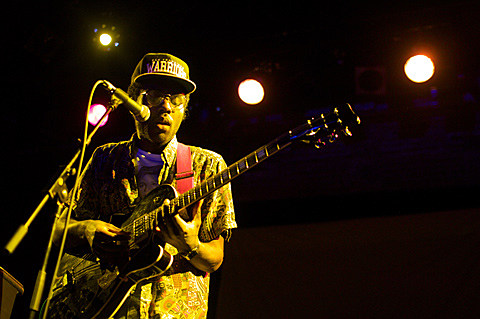 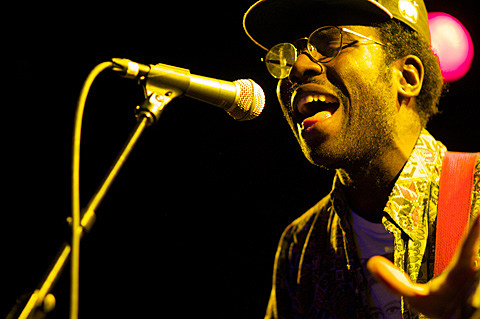 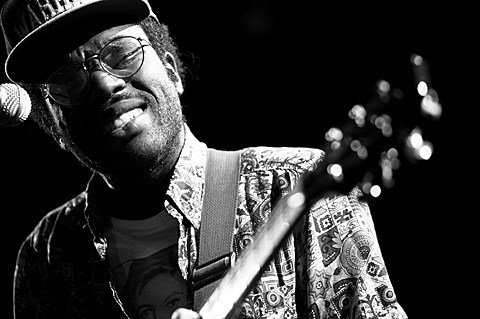 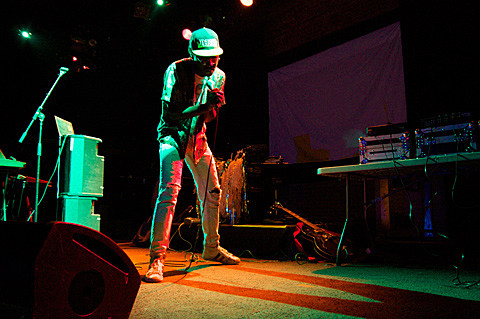 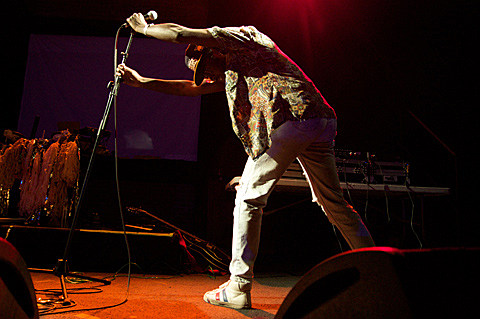 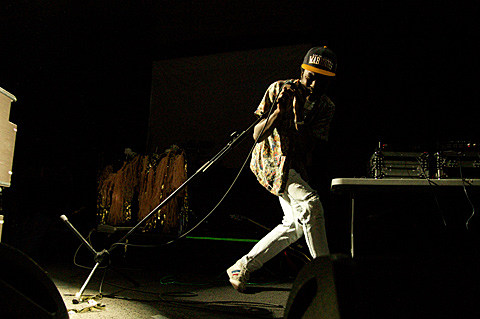 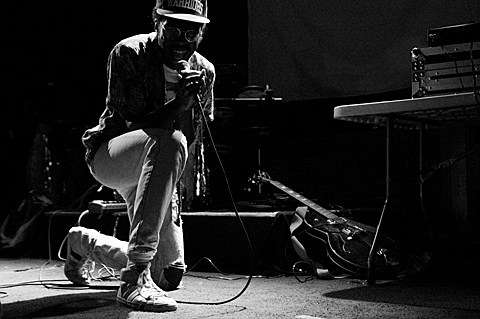 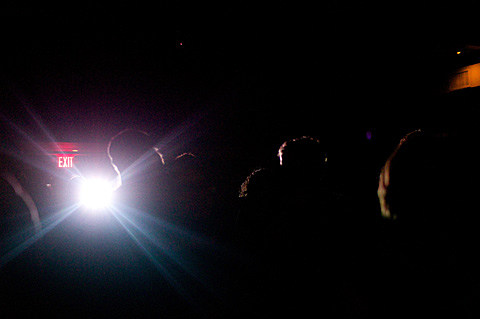 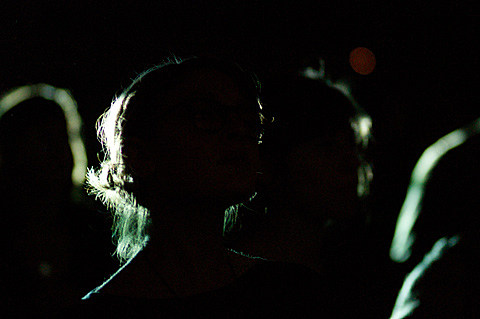 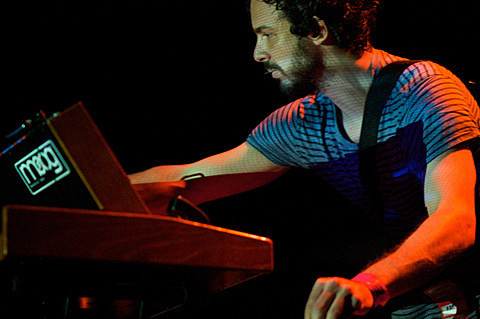 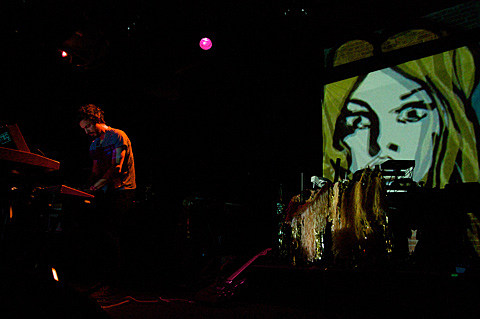 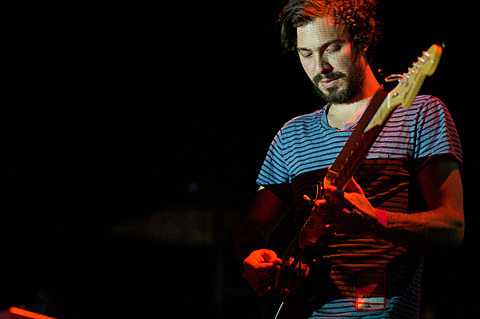 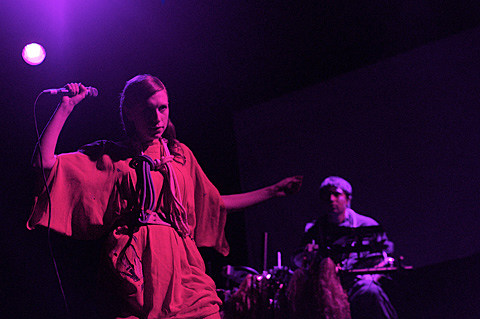 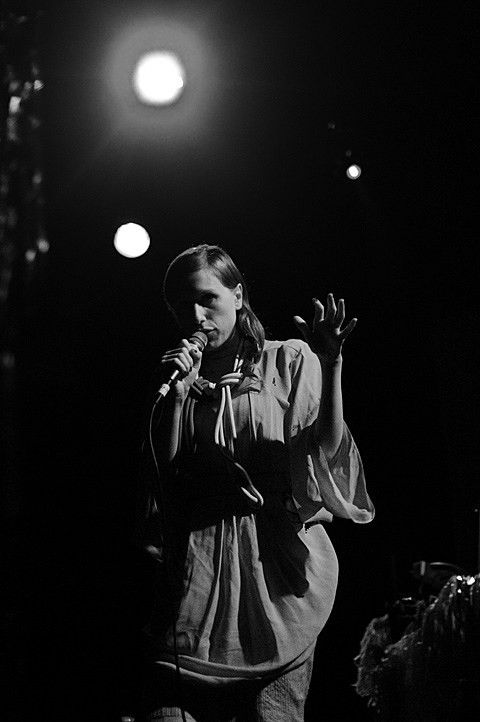 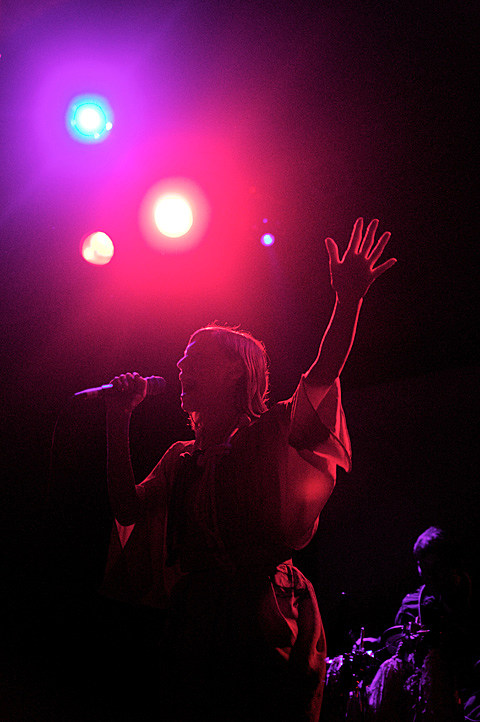 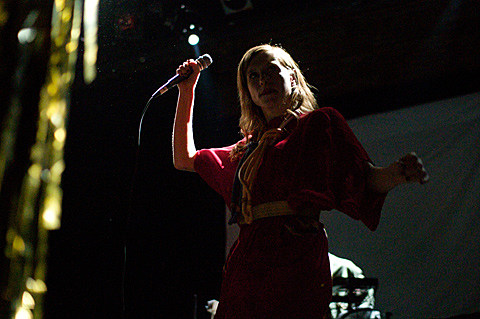 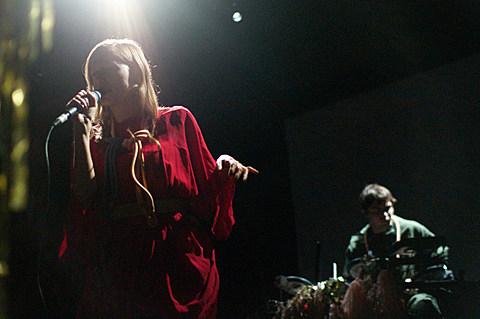 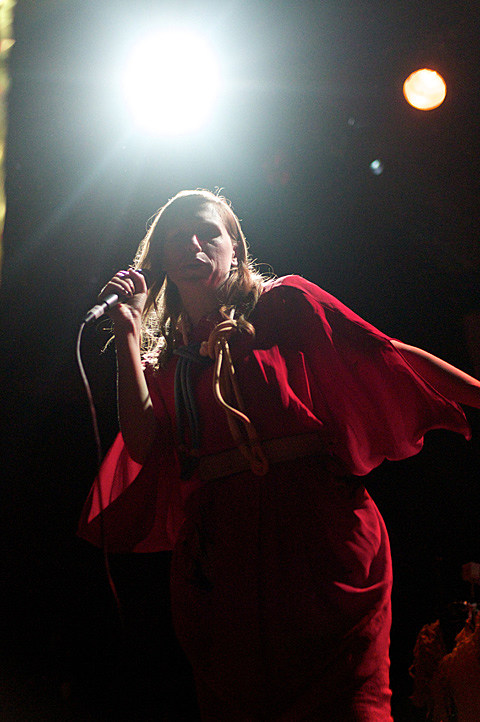 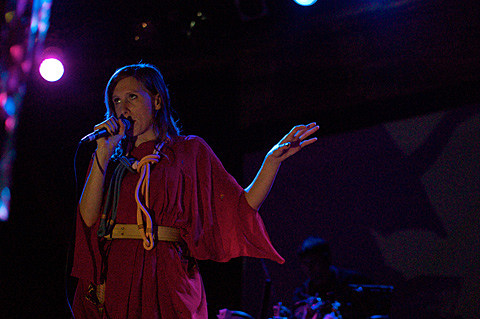 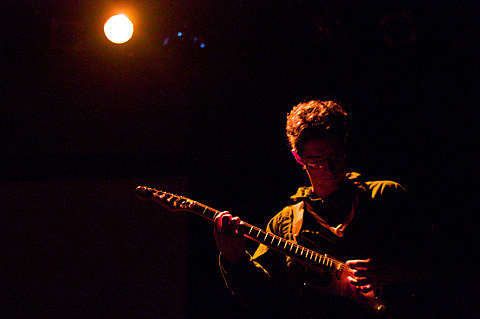 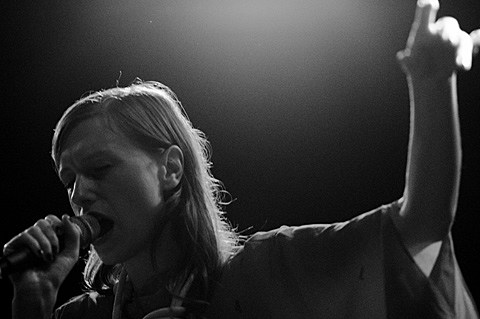 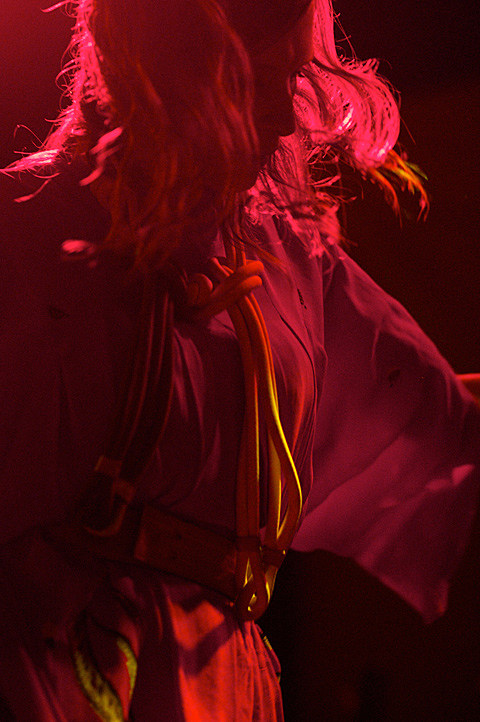 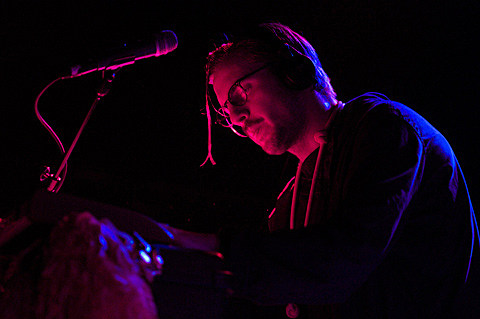 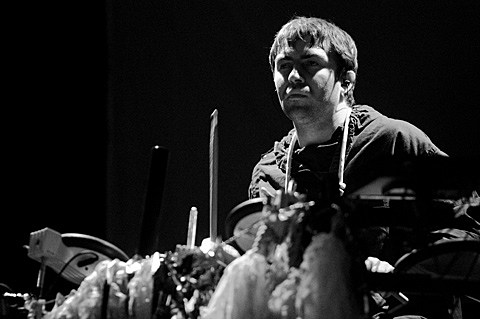 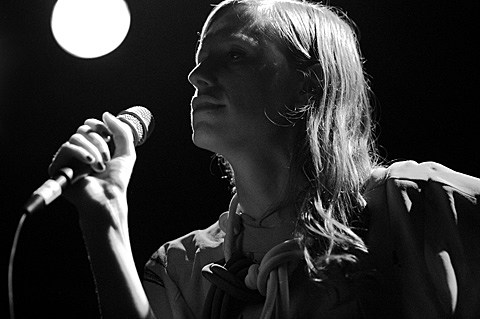 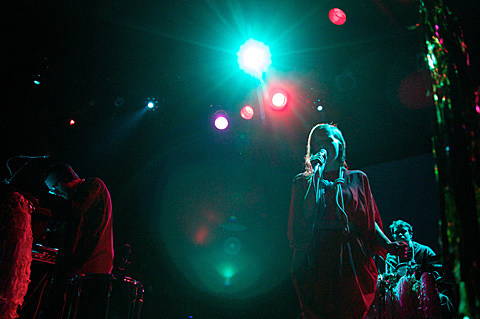 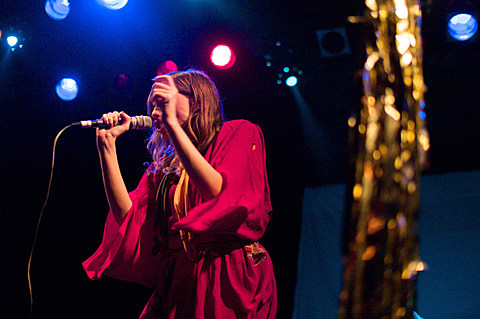 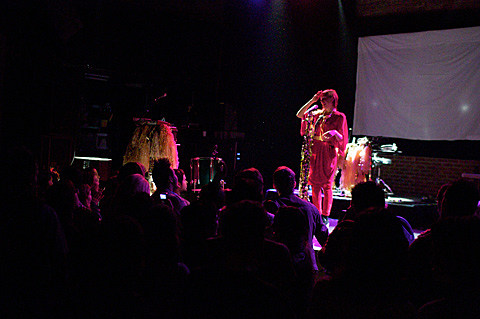