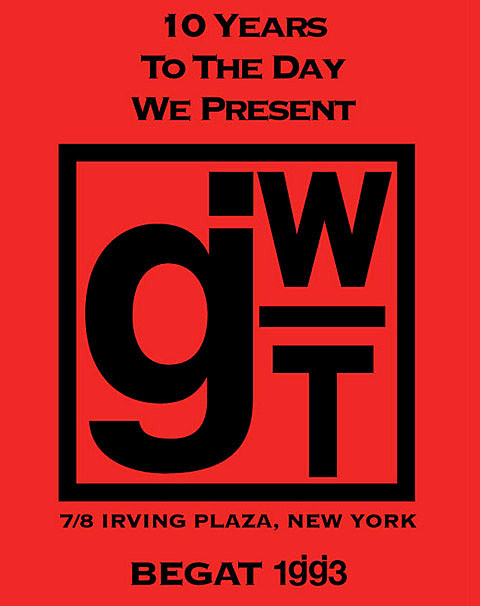 Almost ten years ago, Glassjaw released what was arguably their greatest triumph, the Worship and Tribute LP. The effort spawned videos for "Cosmpolitan Blood Loss" (with Vincent Gallo) and "Tip Your Bartender" and influenced a legion of fans with their take on screamo/post-hardcore.

Fast forward to 2012 and Glassjaw has gone in and out of hiatus, but will return to the stage for a show at Irving Plaza on July 8th to "worship & tribute" the record (which they'll be performing live) on the (exact date of) its 10th anniversary. Tickets go on sale Friday, April 20th at 10am.

Check out some Glassjaw videos below..