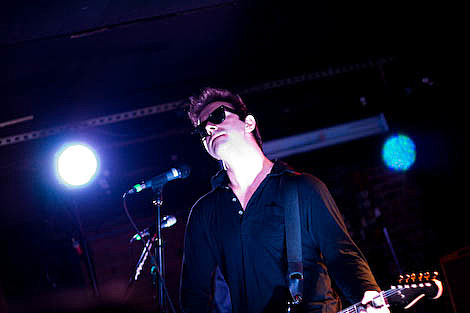 SCOTS band Glasvegas missed out on the prizes at the Q Awards today in London today.

The Glasgow band were up for best breakthrough act but lost out to The Last Shadow Puppets, the side project band of Alex Turner of the Arctic Monkeys and Miles Kane of The Rascals.

Welsh chanteuse Duffy, 24, was kicked out of her school choir at the age of seven but is now compared to Dusty Springfield.

Vampire Weekend took first place in the best video category with their promo for A-Punk ahead of entries from Coldplay and Hot Chip. [Daily Record]

Saturday night October 4th, a heavy night of NYC concerts (Brooklyn resident Kyle made it there after being in Harlem for Jenny) concluded with Glasvegas at Mercury Lounge - a show that almost didn't happen. After an opening set by the lovely Angela McCluskey (whose good friend Craig was also playing a show in the same borough), the band went on about 20 minutes after midnight and played to a capacity crowd at the intimate club. It was part of Glasvegas's first U.S. visit, and it was their second NYC show in less than a week. The first was an opening spot for Echo & The Bunnymen at Radio City Music Hall. More pictures from the Merc show below... 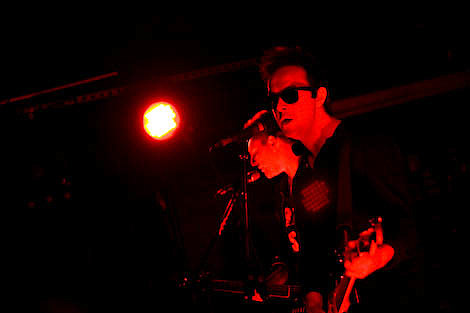 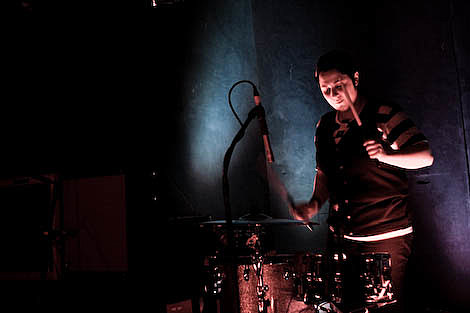 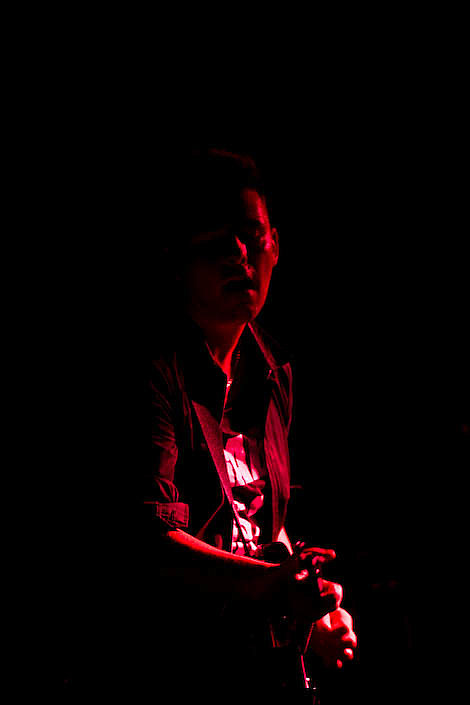 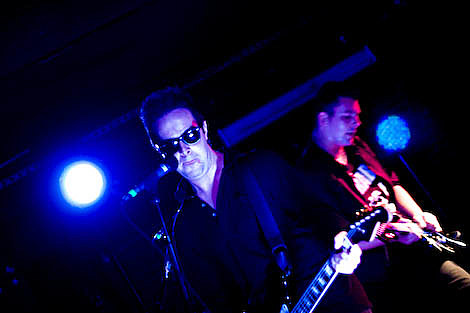 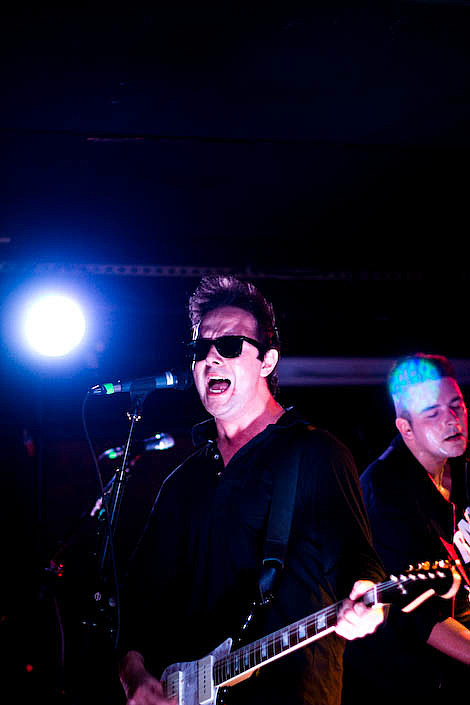 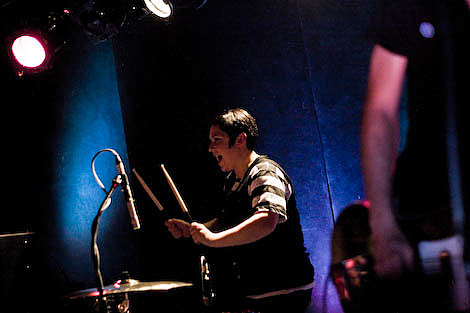 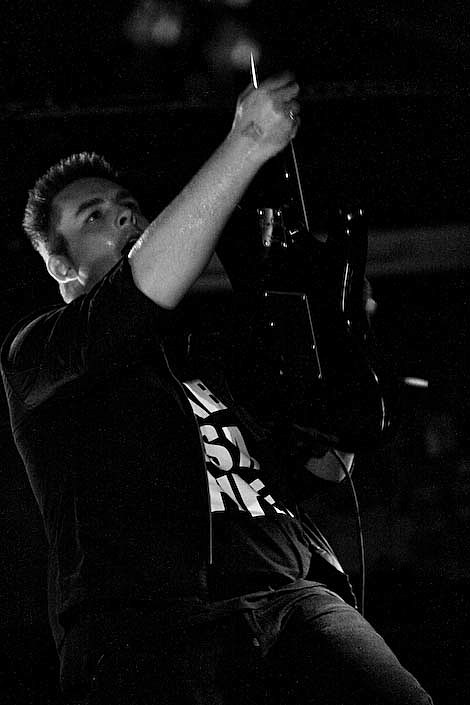 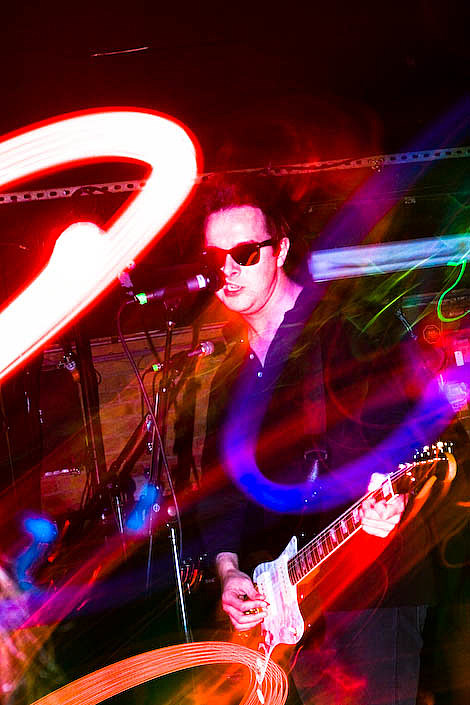 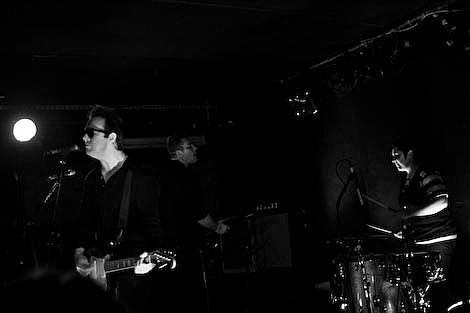 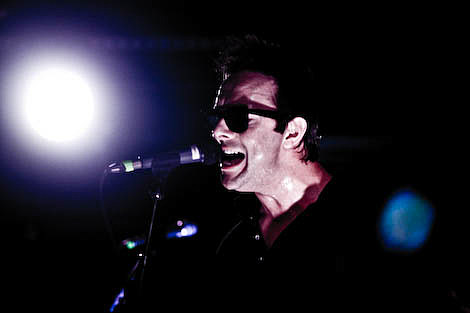 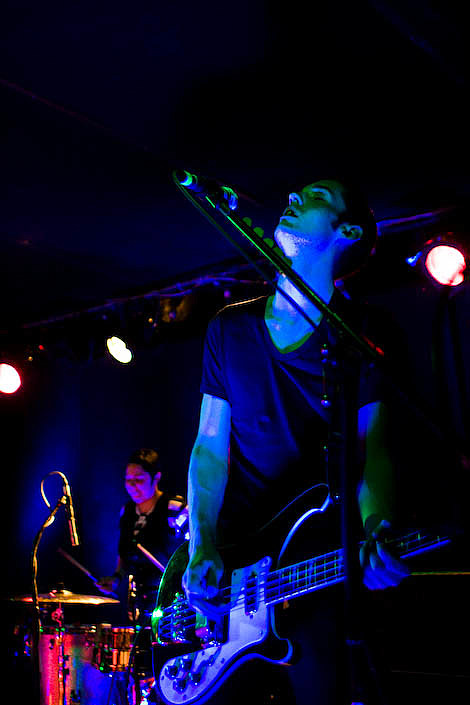 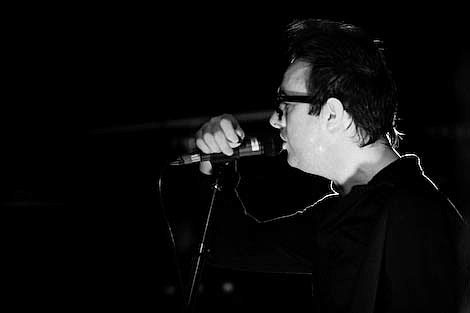 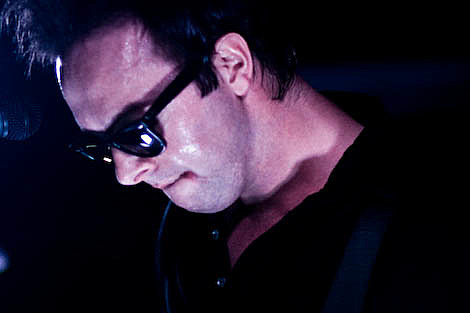 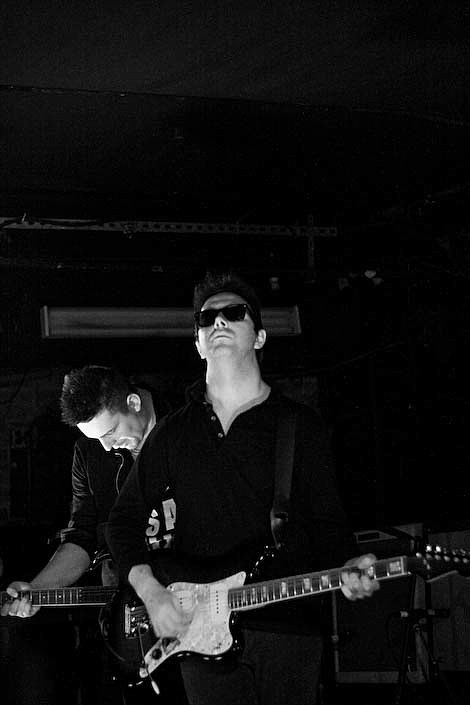