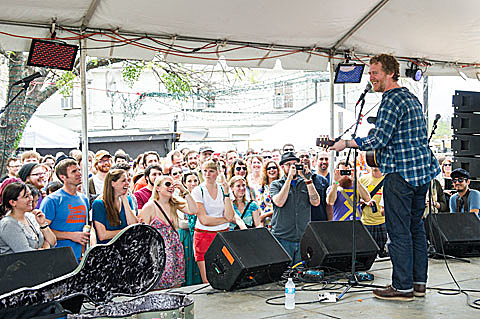 Over 20 years in the making, singer songwriter Glen Hansard will release his first ever solo album, Rhythm and Repose, on Anti- Records June 19. Best known for his work with The Frames, The Swell Season and in the feature film Once, for which he won an Academy Award, Rhythm and Repose is Hansard's debut solo album and first album of new material since his 2009 release Strict Joy with The Swell Season. The album will be available for presale at http://www.anti.com/store

In recent months Hansard has been seen in the documentary The Swell Season which has toured the film festival circuit this year, contributed two songs to the blockbuster soundtrack, The Hunger Games, and been active in the promotion of Once, The Musical which successfully opened on Broadway on March 18 to rave reviews, including the New York Times who explains, "what was always wonderful about 'Once,' its songs and its staging, has been magnified." Hansard will support the new record on a U.S. tour.

Glen Hansard previewed some of those new songs at SXSW where one of the shows he played was the BrooklynVegan day party at 'Hotel Vegan' on Thursday, March 15th. Some pictures and videos from his 12:45pm set are in this post.

As the above blurb points out, the Once musical is running NOW in NYC, though Glen does not personally act or sing in it.

Glen, who meanwhile is hitting the road with Eddie Vedder, will headline four select shows in June including one on June 29 at Beacon Theater. Tickets for the NYC show went on presale today, and will become available to all as of 9am on Thursday (4/5).

All tour dates, the new solo album tracklist, and a Once musical video, below... 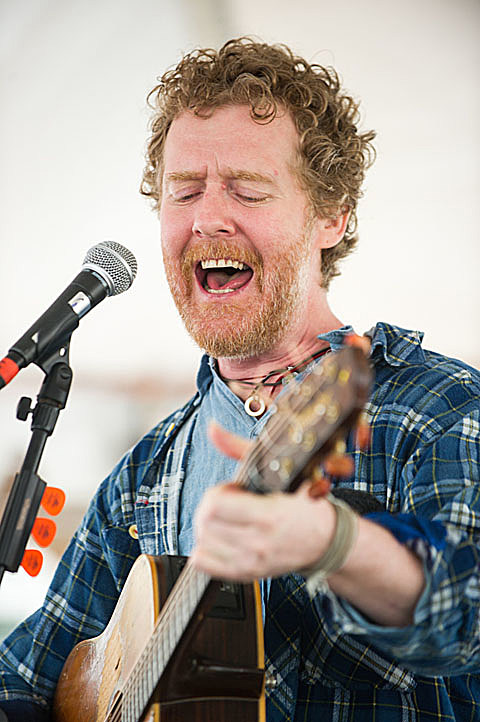 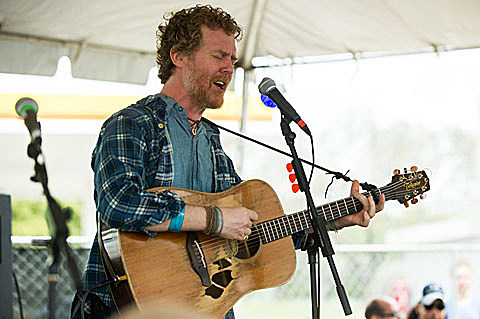 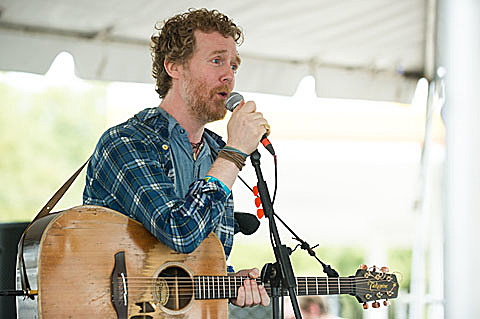