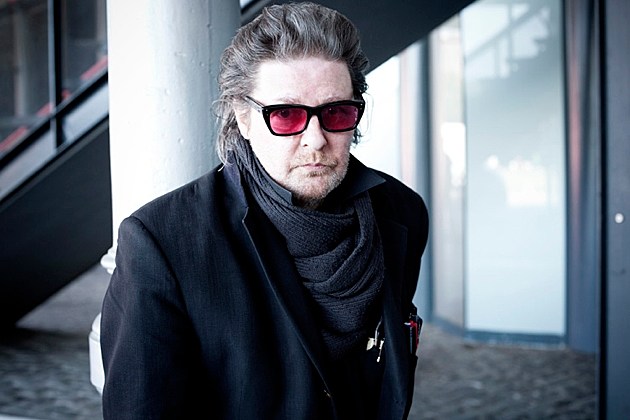 The legendary Glenn Branca Ensemble are once again playing NYC, this time to premiere their new work The Third Ascension, at The Kitchen on February 23 (7 and 9 PM shows) and February 24. Here's the details:

The Kitchen welcomes back Glenn Branca to The Kitchen after more than twenty years for the premiere of The Third Ascension, a new work for guitar, bass, and drums conducted by Branca. This piece is the latest development of Branca's influential 1981 work The Ascension, in which he experiments with resonances generated by alternate tunings for multiple electric guitars. Reworked from a recent iteration as part of the Bang on a Can marathon, this performance features Reg Bloor and Arad Evans on guitar and Owen Weaver on drums. These shows will be recorded live for a subsequent album release.

In addition to the artists mentioned above, this iteration of the ensemble includes bassist Greg McMullen and guitarists Marc Sloan and Luke Schwartz. Tickets for the shows are on sale now.

Stream 1981's classic The Ascension (which features Lee Ranaldo on guitar) below...