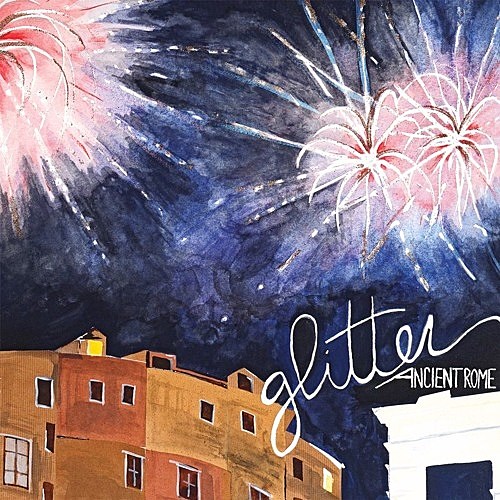 Philly indie pop band Glitter are set to release their new album Ancient Rome this week via Square of Opposition, former home of likeminded band Literature (who they've played with), the reunited Snowing and more. The album's pretty clearly inspired by traditional indie pop, but there's some psych in there too like on album highlight "The Ruins" which has some strong '60s vibes. We've got the full stream of the album. Check it out, with the video for "Beyond the Mirror," below.

Glitter have a release show in Philly this month, and then they play NYC on February 13 at Cake Shop with locals The Hairs and Kyle Forester. Tickets for that show are on sale.

BEYOND THE MIRROR - Glitter from Jayme Guokas on Vimeo.