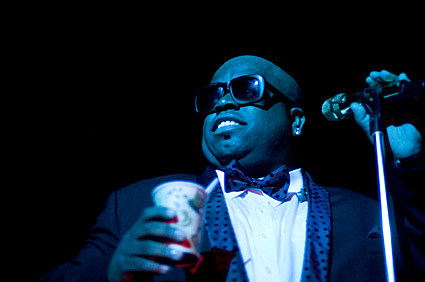 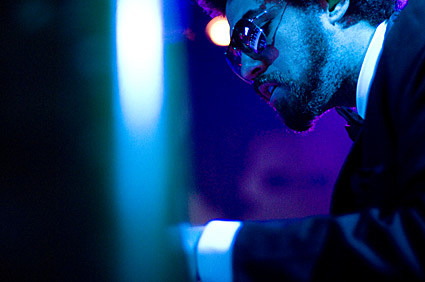 Gnarls Barkley, Battles and Janelle Monae played the 150th MySpace Secret Show at the Fillmore NY @ Irving Plaza last night (June 8, 2008). It was hot, sweaty, crowded and free. People waited on line for hours in the sweltering heat to get in. The line started forming around 2pm. Gnarls Barkley took the stage around 9:45, and their performance, outfits and all, was very similar to the show they recently played at Highline Ballroom. That is not a bad thing.

Catch Gnarls Barkley on Letterman tonight (June 9). Listen to them on NPR. Over the weekend they played the Roots Picnic in Philly. On Tuesday they'll be at the Apple Store (stripped down).

This singular performance, in support of the acclaimed new Gnarls album The Odd Couple, will begin promptly at 7:00 PM, and is first-come, first-in.

"Gnarls wanted to give their fans a live show that's fundamentally different from anything they could get from an album," said a spokesperson for the band. "Recently, they've been experimenting with a stripped-down lineup, and the songs have sounded exquisite. They were planning to hit up the Apple Store anyway, so they thought, 'Why not play a few songs while we're there?' When they heard there was a half-moon on the 10th, they thought, 'Perfect.'"

This show will mark the premiere of Gnarls Barkley's sparse, core-lineup live show. Afterwards, Gnarls will take its stripped-down show to Europe for its June Residency Series in London and Paris, from June 12 - June 18.

More Irving pictures, the setlist, and tour dates below.... 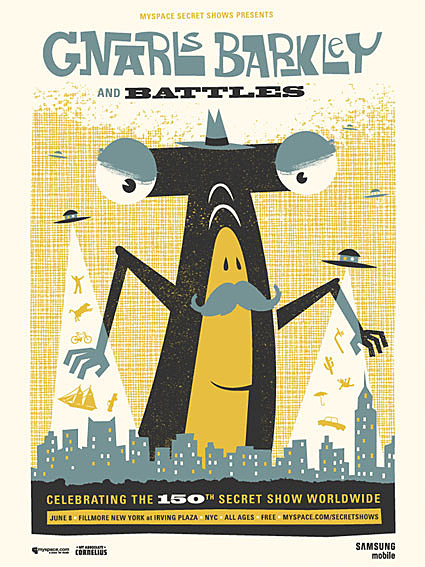 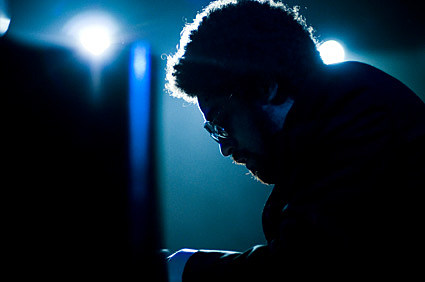 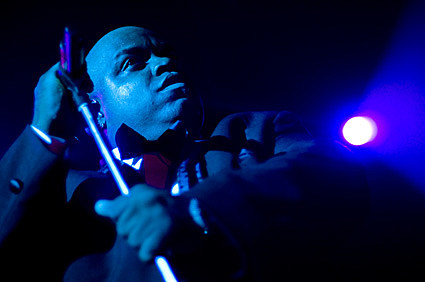 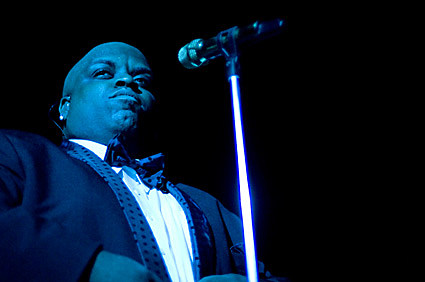 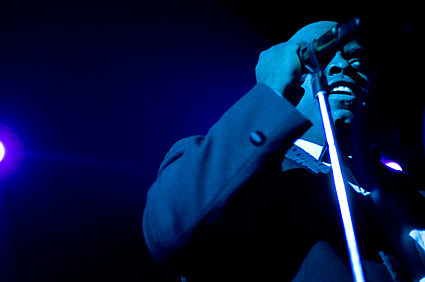 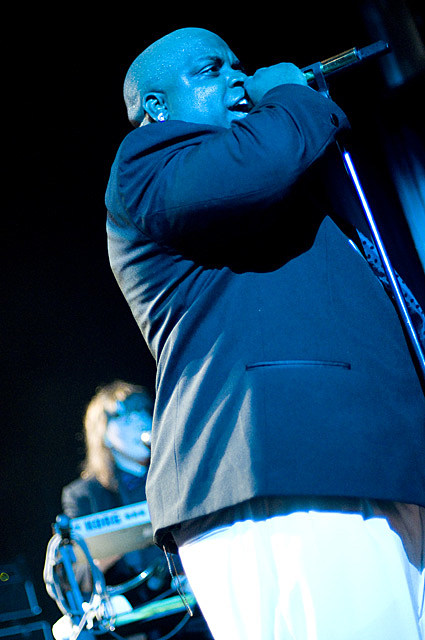 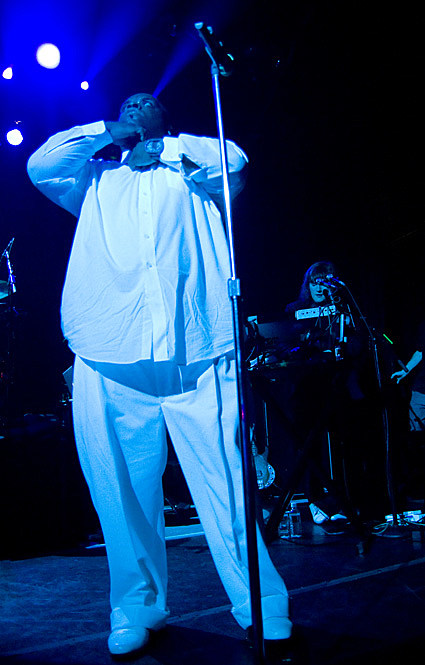 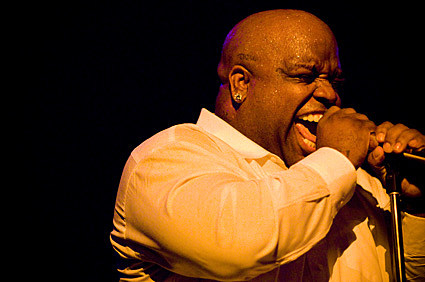 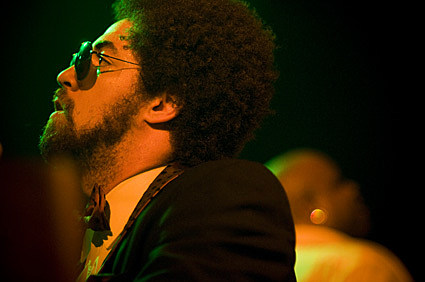 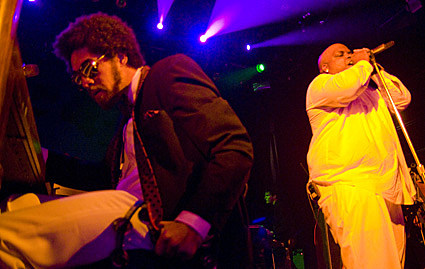 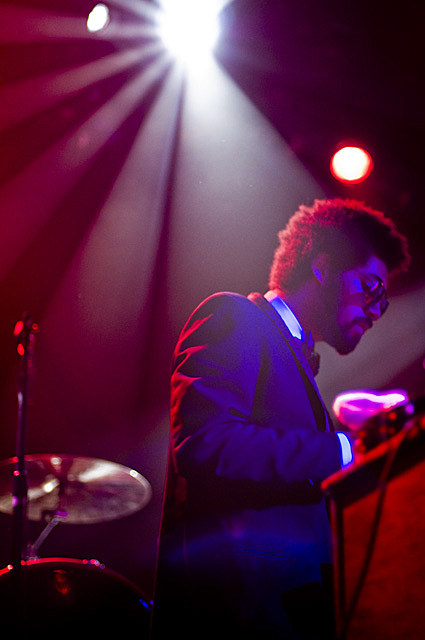 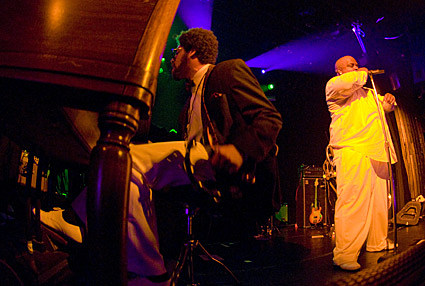 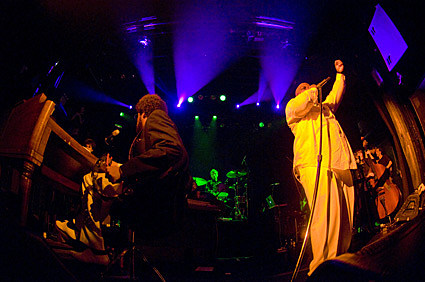 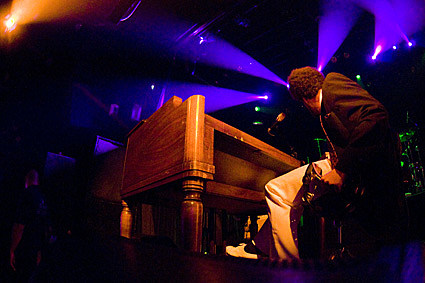 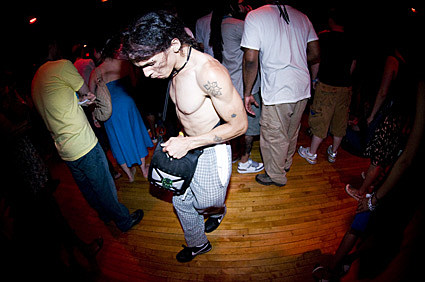 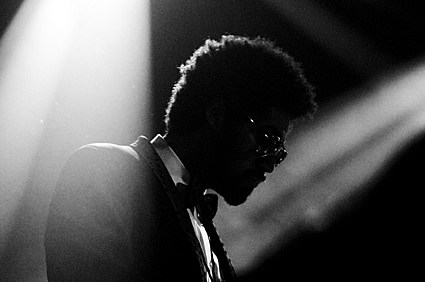 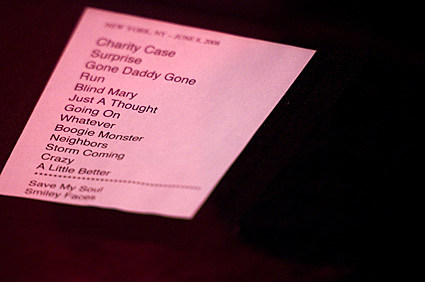 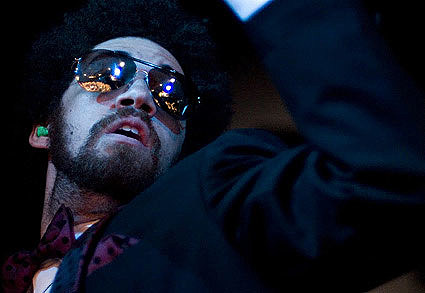