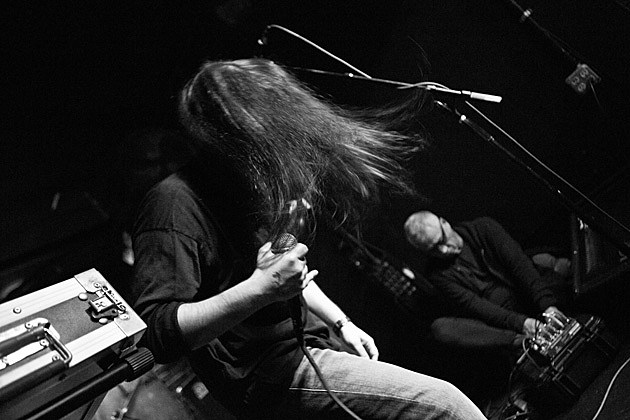 Insect Ark is a one-woman band -- Dana Schechter, a former member of Michael Gira's post-Swans project Angels of Light and the animating force in Bee and Flower. Though Schechter has a beautiful singing voice, Insect Ark is instrumental; she builds eerie, driving noise tapestries out of electronic loops, bass riffs, and delay-washed lap steel guitar lines. It's always fascinating to watch solo musicians manage so many different sounds at once, and Schechter is an animated performer -- she exudes nervous energy even when she's twiddling control knobs.

Alan Dubin is best known for his tortured vocal performances in Khanate, but he gets to do even more with his voice in Gnaw. Dubin isn't the most versatile metal vocalist in the world, but he's incredibly smart with the way he uses his voice -- he knows when to sing and how to deliver his words for maximum impact. In keeping with his bandmates, he also uses technology to get more mileage out of his throat; he electronically manipulates his vocals in real time, looping in tape-delayed rasps and moans.

You don't see much of that kind of thing from live metal bands, which strikes me as odd in a genre so obsessed with gear. I suspect that it's a traditionalist thing -- harsh vocalists are supposed to be wildmen, and wildmen don't fuck around with poncey FX boxes onstage. But you can't mess with results, and Dubin sounded great. - [Invisible Oranges]

Noise/doom creeps Gnaw played their second recent area show at the Acheron on Saturday (1/18); Insect Ark (who also have a few out of town dates coming up, including a Philly show with Gnaw), Prana-Bindu, and Sonic Suicide Squad offered support.

We've got a full writeup and photo set over at Invisible Oranges which is quoted above. You can check out more pics from the show, plus music by both Gnaw and Insect Ark & their upcoming out-of-town dates, below... 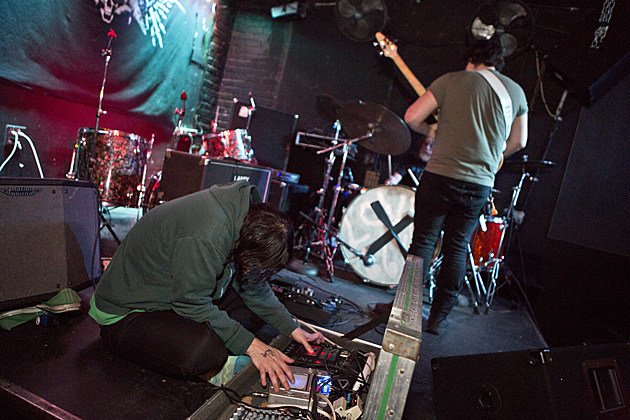 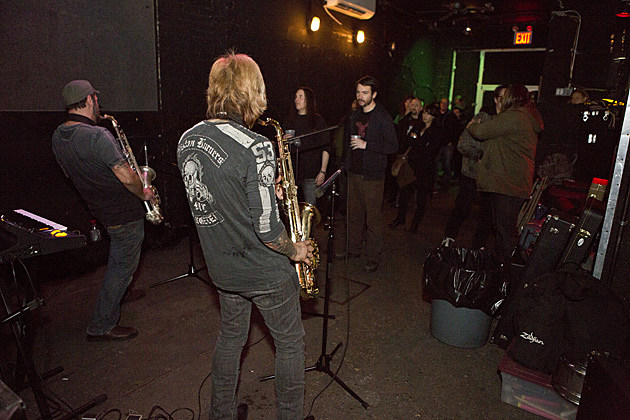 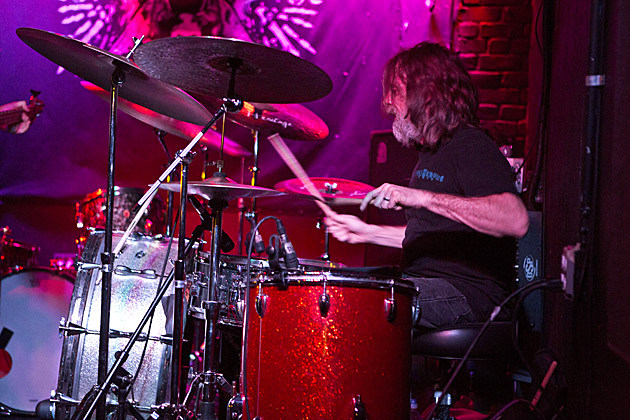 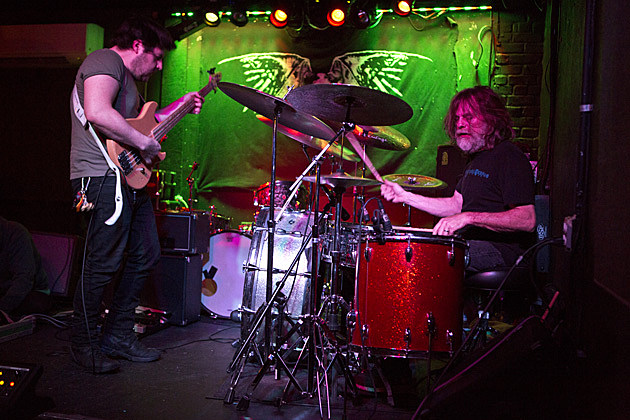 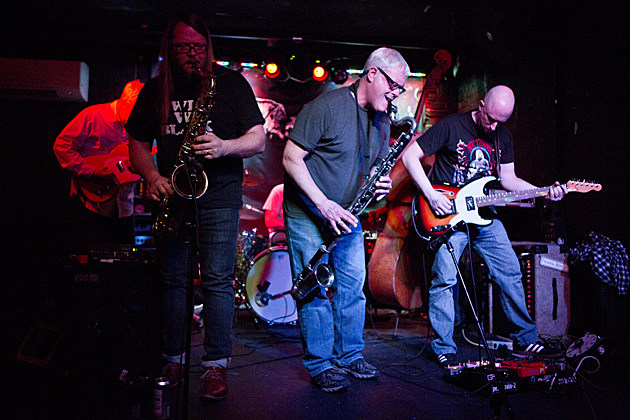 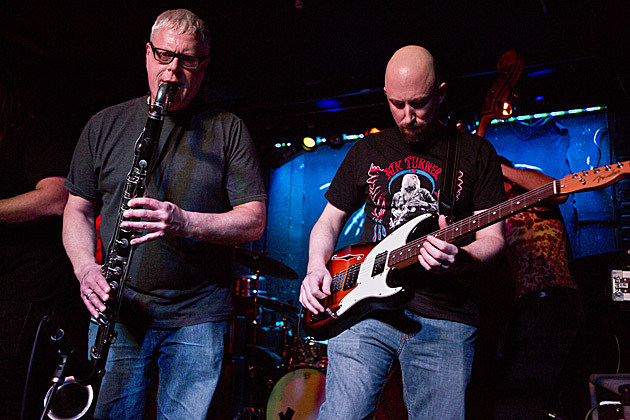 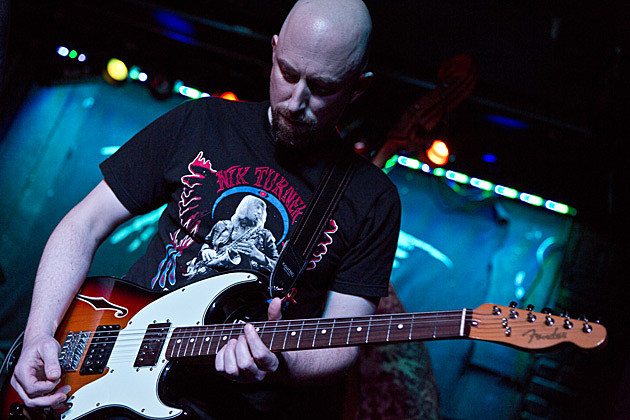 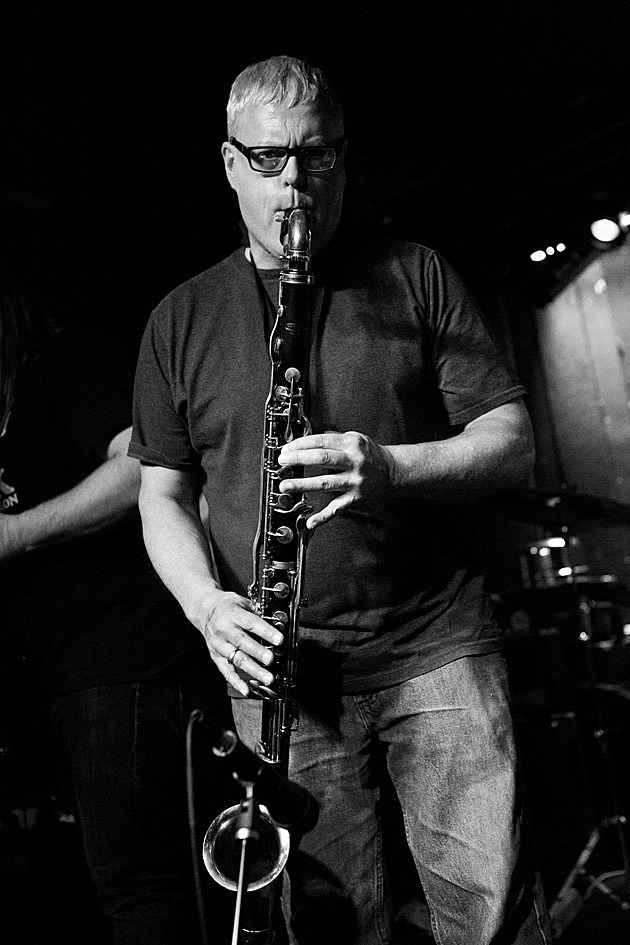 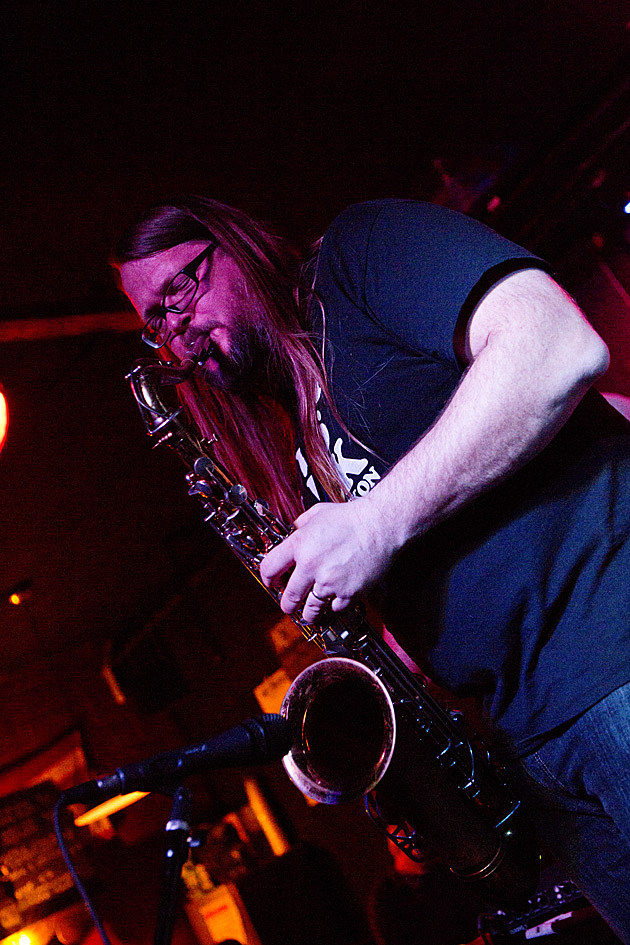 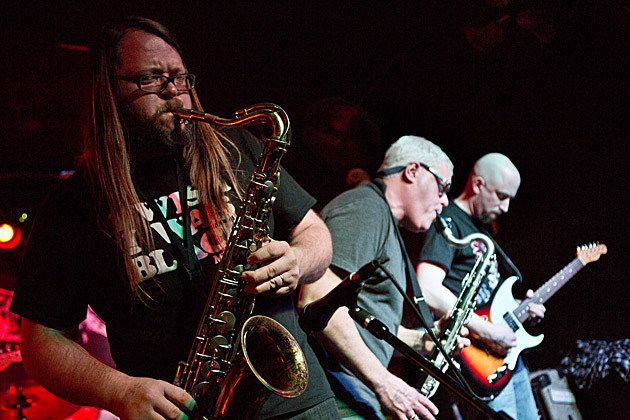 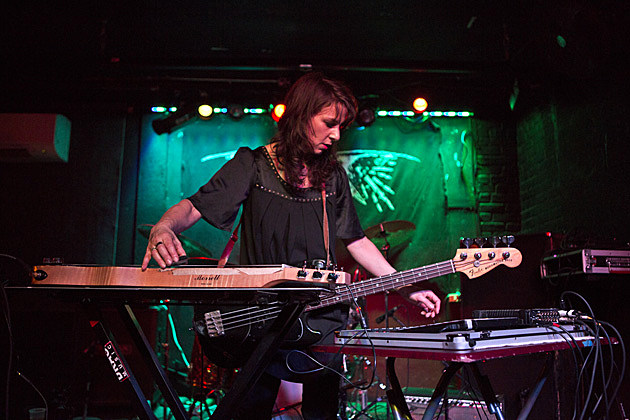 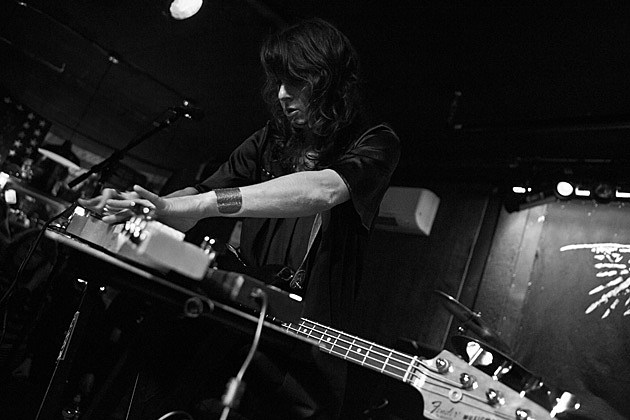 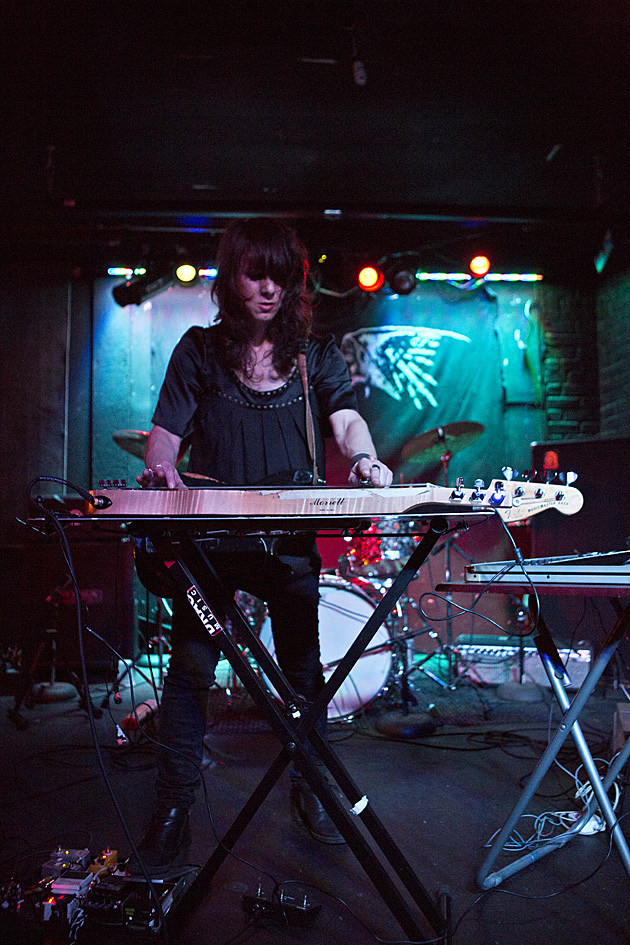 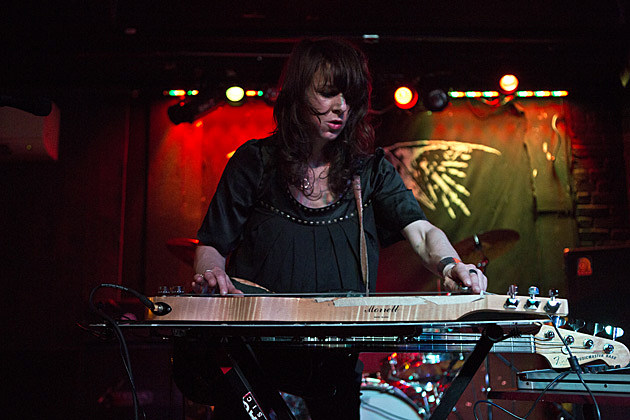 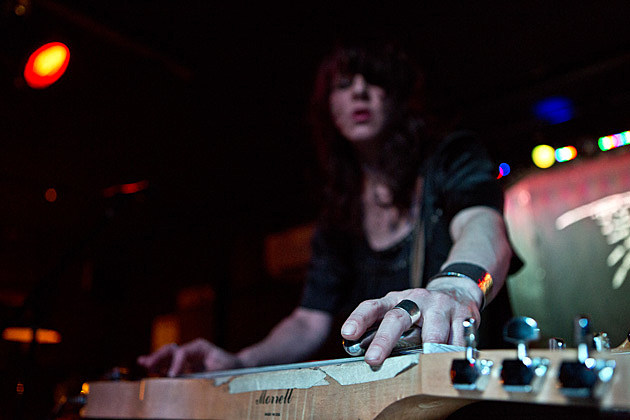 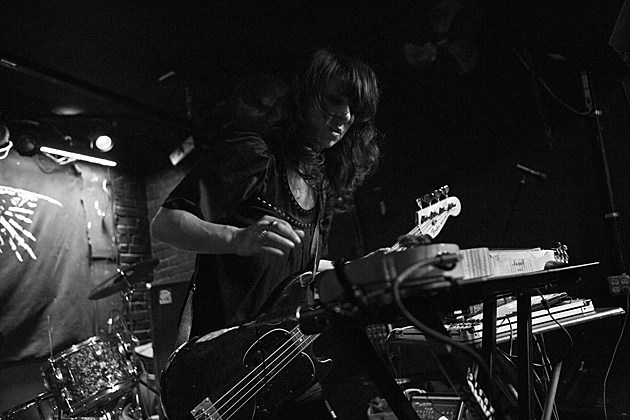 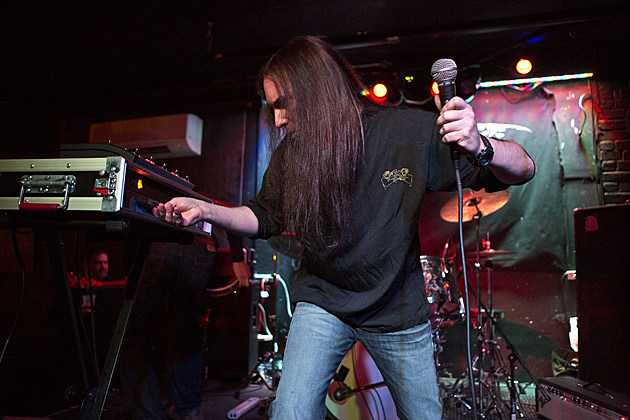 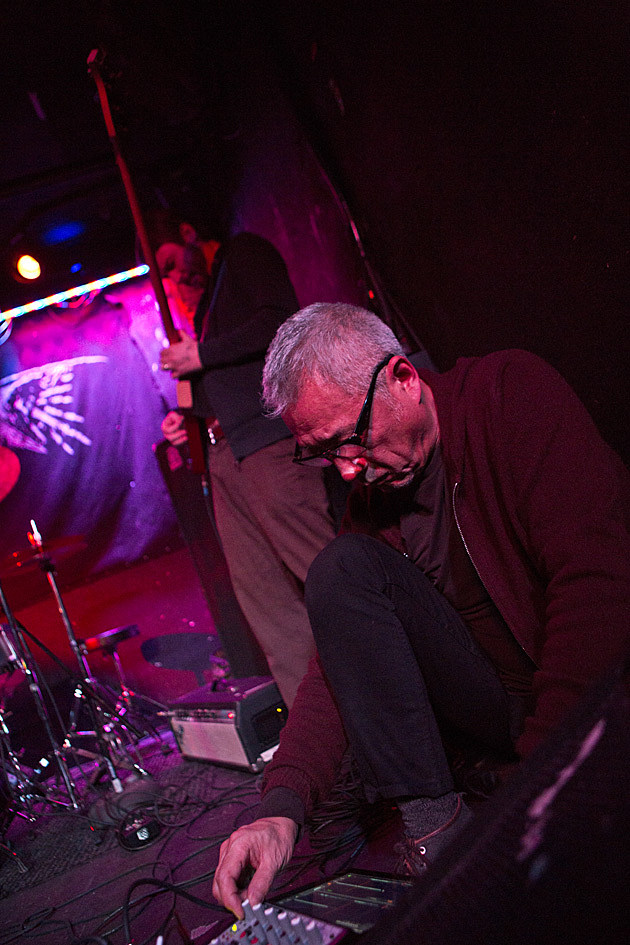 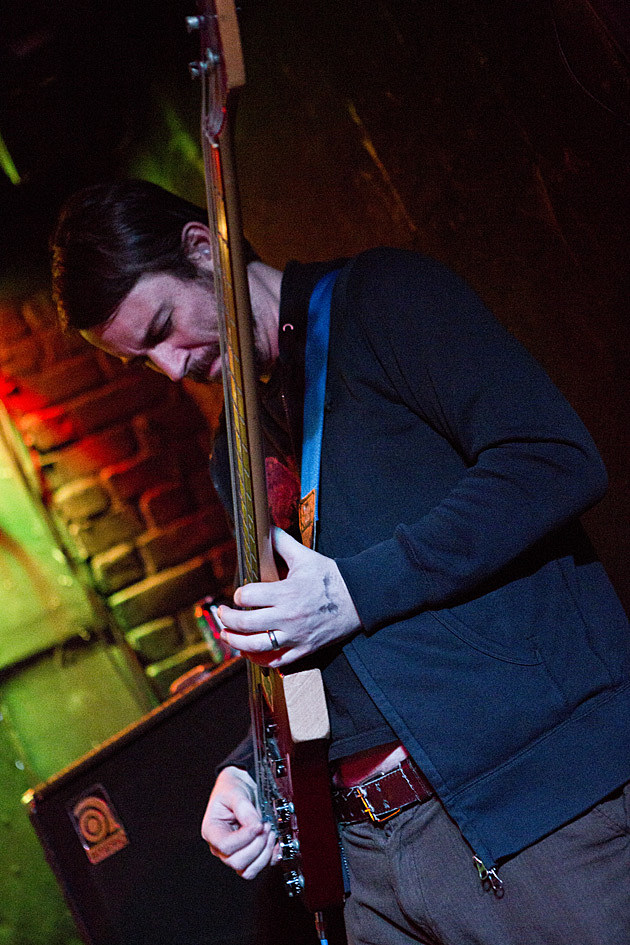 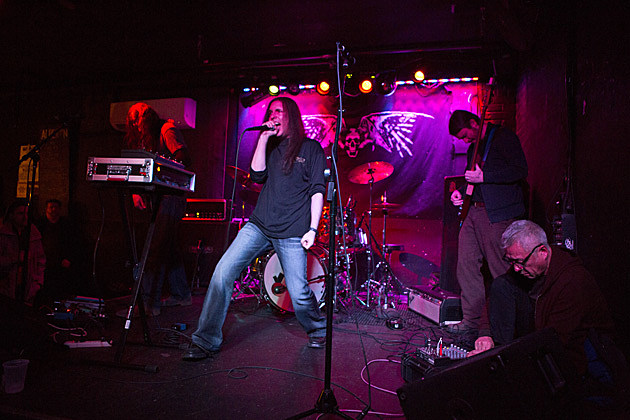 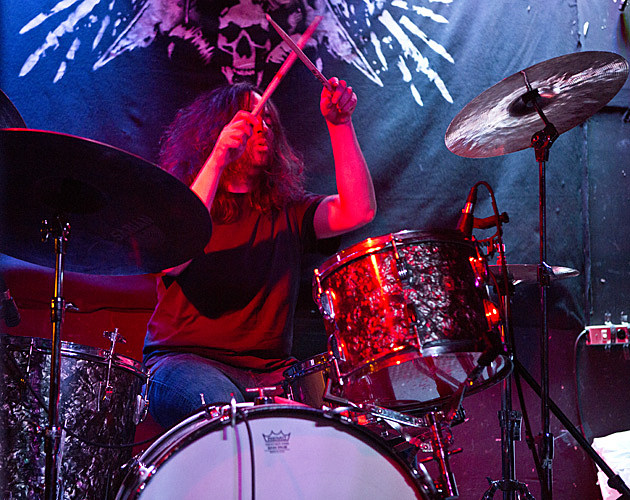 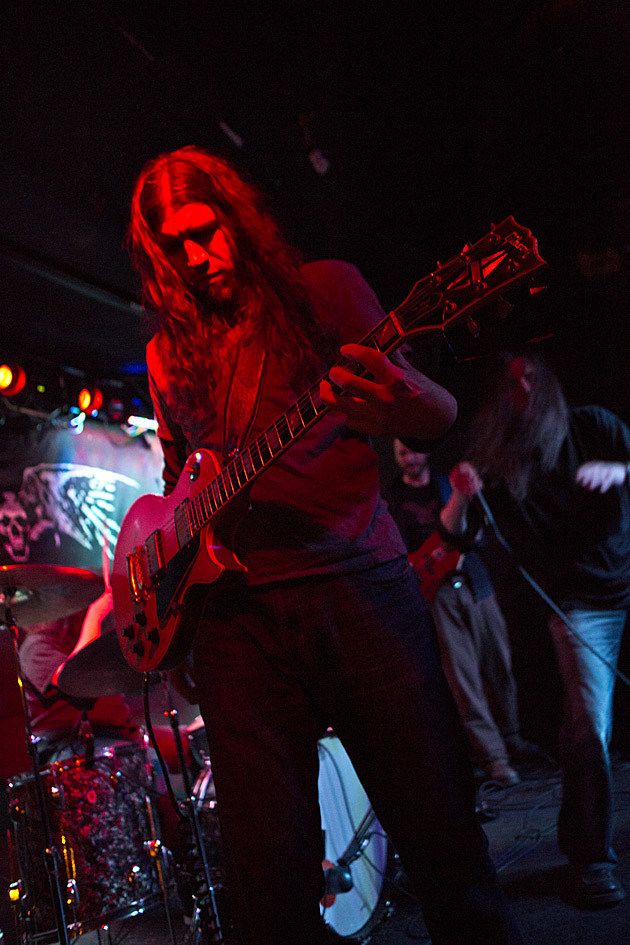 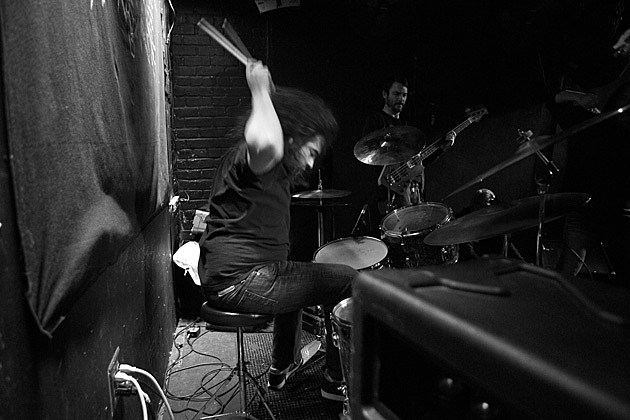 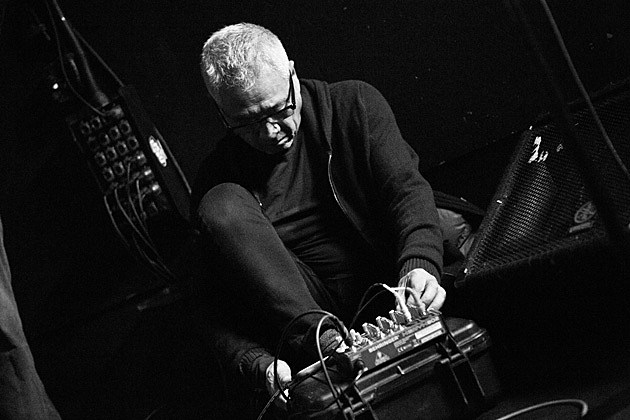 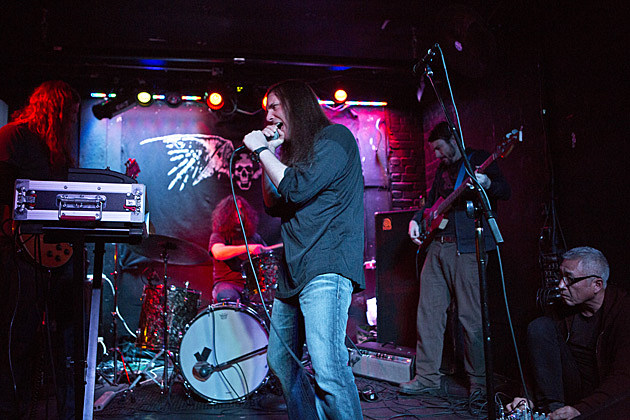 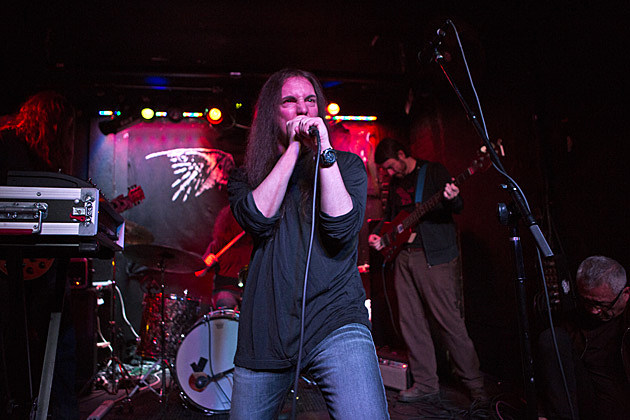 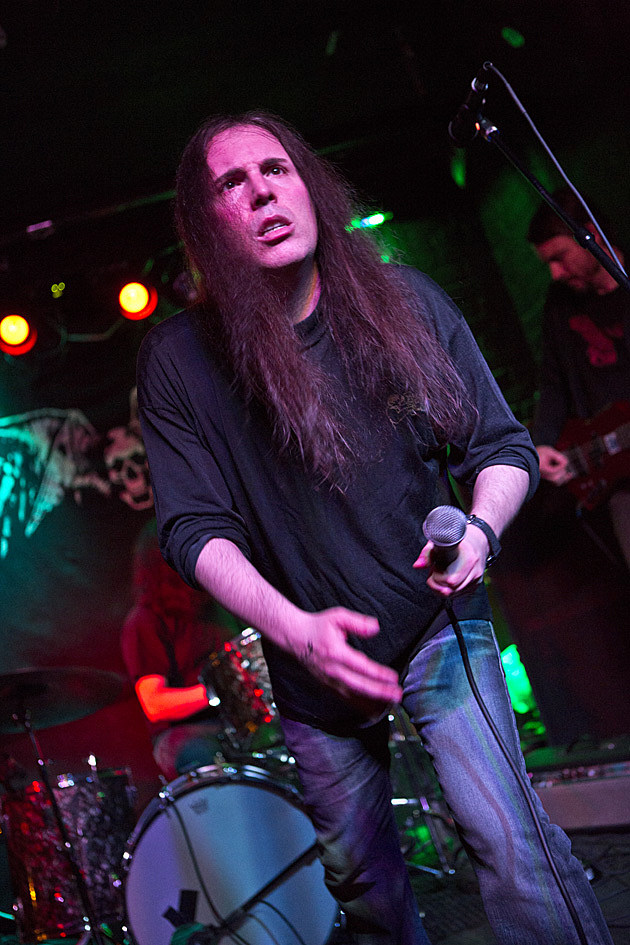