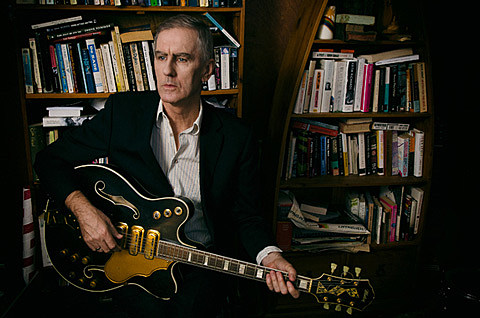 Go-Betweens co-founder Robert Forster will release his new solo album, Songs to Play, on September 18 via Tapete Records. It's his first album since 2008's The Evangelist (which came two years after the death of Go-Betweens' Grant McLennan). Says Forster: "I had originally envisaged the gap between my last album and my new one as five years. I wanted time to pass, for there to be a cut-off. I knew what happened next would be the start of something new. Five years became seven." One thing that added to the delay was Forster's involvement in the Go-Betweens box sets, the first of which was released in January.

The album was made with a band featuring Scott Bromley and Luke McDonald from Brisbane band The John Steel Singers, drummer Matt Piele, and violinist/singer and longtime collaborator Karin Baumler, and it is possibly the most Go-Betweens-sounding solo album he's ever made. His witty, warm style remains sharp. You can learn a little more about the album and hear snippets of a few of its songs, via a playful documentary/trailer, below. Let's hope Forster tours for this.

Forster produced The John Steel Singers' 2013 album, Everything's A Thread, which is full of terrific off-kilter pop and you can check out a single from that below as well. 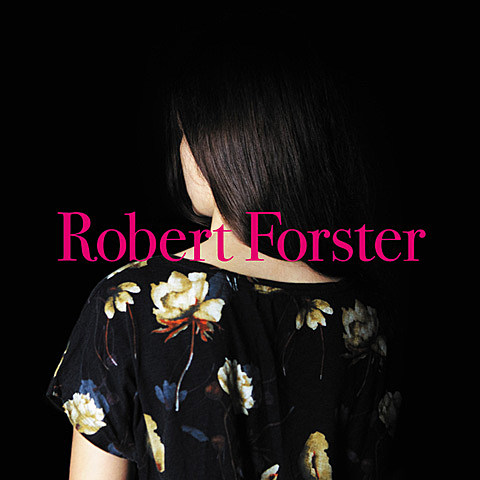