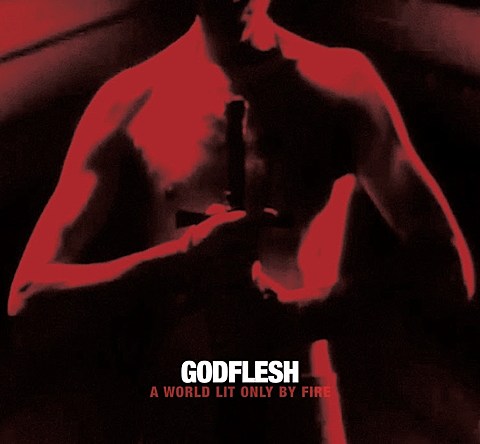 This past June, Godflesh put out the Decline & Fall EP, their first release since 2001's Hymns LP, and next week (10/7) they'll follow that with a new full length, A World Lit Only By Fire. Godflesh's sound morphed several times over the years, and frontman Justin Broadrick has spent the time since Godflesh in a variety of diverse projects including Jesu, JK Flesh, Greymachine and still many others, but this new album is classic Godflesh. The kind of dirty, desolate sounds of their seminal debut Streetcleaner are all over this record, and almost exactly 25 years after the release of that album this stuff still sounds like it's from another world completely. The band's already shared two tracks from it, and now you can listen to the full thing on NPR.