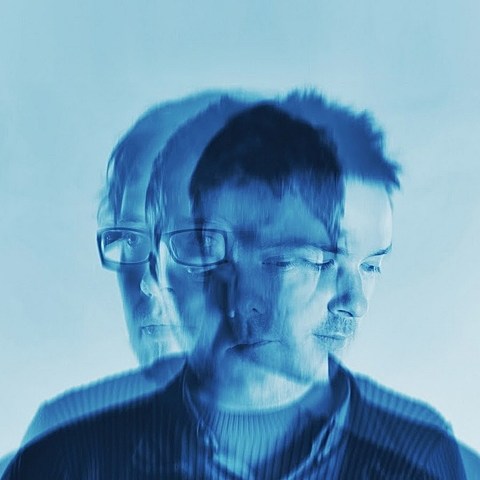 They'll be back in the U.S. for a much larger festival this spring, Coachella, and they have club shows around then. One is another NYC gig on April 27 at Le Poisson Rouge. Tickets for that show go on sale Saturday (1/30). All dates are listed below.

Their new album, Man Made Object, comes out February 5 via Blue Note. Watch the video for lead single "All Res" below...