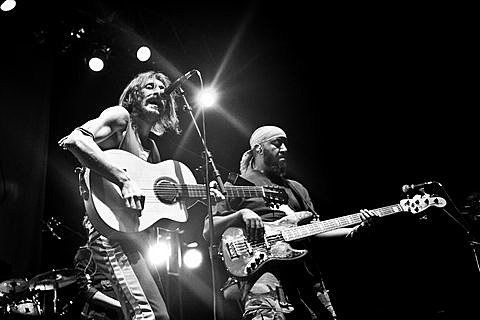 Gypsy punks Gogol Bordello have had a consistently solid run of albums coming out for over a decade, and their newest -- Pura Vida Conspiracy, which drops July 23 via ATO -- is no exception. You can take a listen to two of its singles, "Malandrino" and "Lost Innocent World," along with the album artwork and tracklist, below.

Gogol will be supporting the album on an extensive international tour that includes a NYC show happening on the day of the album's release at Music Hall of Williamsburg (7/23) with A Tribe Called Red. TIckets for the MHOW show go on sale Friday (7/12) at noon with an AmEx presale starting Wednesday (7/10) at noon.

All dates are listed, along with song streams, album art, and tracklist, below... 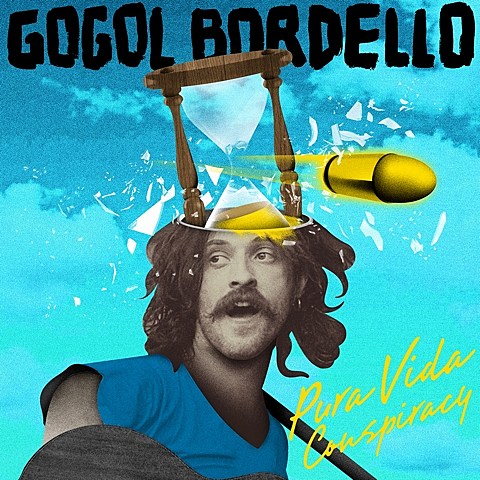 Pura Vida Conspiracy Tracklist:
1. We Rise Again
2. Dig Deep Enough
3. Malandrino
4. Lost Innocent World
5. It Is The Way You Name Your Ship
6. The Other Side Of Rainbow
7. Amen
8. I Just Realized
9. My Gypsy Auto Pilot
10. Hieroglyph
11. John The Conqueror (Truth Is Always The Same)
12. We Shall Sail