UK electronic musician Gold Panda has announced his first album in six years, The Work, due November 11 via City Slang (pre-order). The album's his first since becoming a father and getting sober. The announcement reads:

The title of the album is an intriguing one: both a literal statement of the record he took six years to make and then, digging deeper, a revelation that it reflects just as much to how he arrived in this place now: “the work is something that’s used in my therapy a lot, and I hear it a lot in self-care and books about mental health – the work on yourself basically. Which I’ve done with therapy, running, pilates and an osteopath” he laughs. More succinctly though, he suggests that the last few years have primarily been about “self care and trying to put the work in on myself to see where I’m going wrong and why I might be depressed.” Also he adds “when my first daughter was born I found that transition really hard from not being the only person to look after – just taking caring of myself, not having time to do anything and managing my time, so I had to work on that too: there are loads of things the work can be about.”

The Work features his recent single "I've Felt Better (Than I Do Now)," along with the just-released "The Corner," a gorgeously downtempo song fueled by a chopped-up vocal sample. Gold Panda says, "A number of years back a friend of mine gave me a record by Dean Friedman, I'd been watching The Wire and when I heard the line in 'Lydia' I had to loop it up and mess with it. I tried to make it into a beat for some rappers but I could never get it right. When making this album I found the sample again, I had a new way of recording so starting from scratch it all came together. When I made Lucky Shiner people used to rap over those tracks and stick them on Soundcloud etc so I'm hoping this will inspire people to do it again." Check out the Lenny Rothenberg-directed video below. 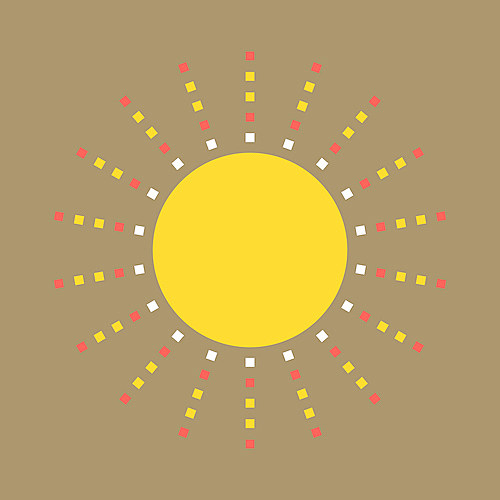