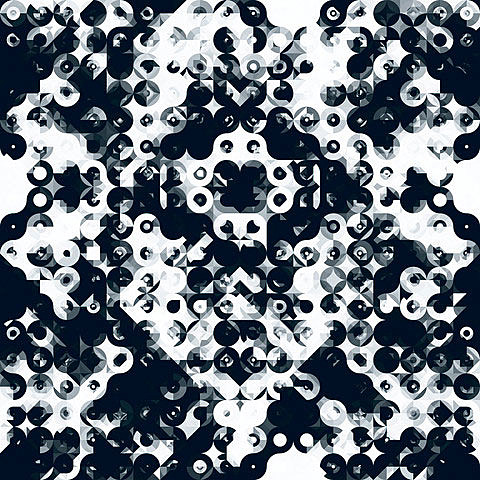 UK producer Gold Panda (aka Derwin Schlecker) released a new single, "Mountain" b/w "Financial District," today (5/15) digitally via Ghostly in the US. It comes out on 7" vinyl on June 12. The artwork is above. Following in the footsteps of his excellent LP, Lucky Shiner, Gold Panda's deftly crafted headphone dance music sounds great as ever on these two new tracks. But the songs are also a slight left turn from his earlier work, subtly weaving hip hop influenced snares into his own beatwork. You can stream them both below or purchase the MP3s/pre-order the vinyl at the Ghostly webstore.

Gold Panda has a few North American club dates scheduled in between the slew of European festivals he's slated to play in the next few months. Those dates include a NYC show at Bowery Ballroom on August 2. Tickets for that show go on sale Friday (5/18) at noon with an AmEx presale starting Wednesday (5/16) at noon.