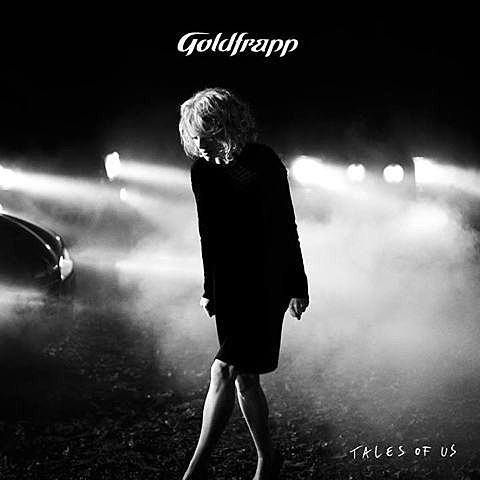 Goldfrapp will release their sixth album, Tales from Us, on September 10. That's the cover art above. While the duo, fronted by Alison Goldfrapp, have become known for their electro-glam stompers, the first single from the new record is the delicate and cinematic "Drew." You can watch the beautifully shot (and somewhat NSFW) video for the song below.

Goldfrapp will play a NYC release show at Beacon Theatre on September 10 as part of the Wordless Music Series. It will be their only U.S. appearance this year and they'll play with the Wordless Music Orchestra. Tickets go on sale Friday (8/9) at 9 AM with an AmEx presale starting Thursday (8/8) at 9 AM.