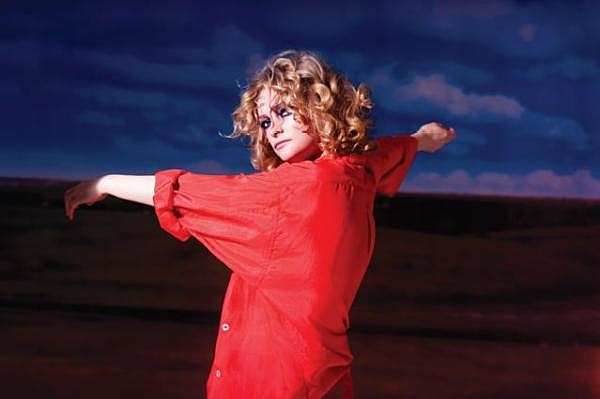 Approximately 18 months after [2008's Seventh Tree], Goldfrapp announced the forthcoming release of their new studio album, Head First, which is something of a return to the pop-influenced electronic sound of the group's third album [2005's Supernature]. The new disc is drenched in 1980s synths; something of an homage to that era. And yet, it works on a level above mere homage because its 38-minute running time does not allow for any of the tracks to either overwhelm or overindulge. The word snappy might not seem like a compliment, but it is. The new disc crackles with an energy that reminds listeners old enough to have lived through the 1980s to remember why they fell in love with music in the first place. [Groovevolt]

The new record came out in March on Mute, and Goldfrapp will bring their live show stateside for just three shows this June. They play NYC's Hammerstein Ballroom on Wednesday, June 23rd. Tickets go on sale Friday, April 9th at 10am.

Cover and tracklist for the new album, the video for its first single, "Rocket," and all tour dates are below... 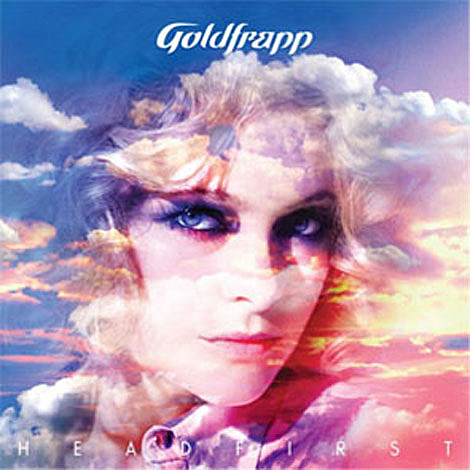