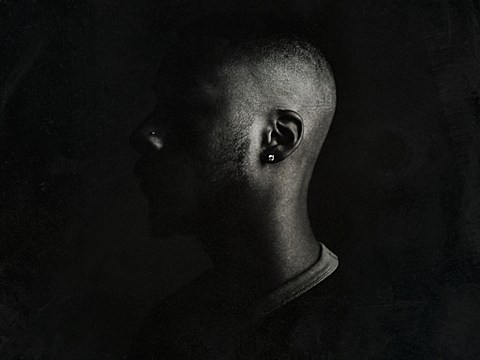 Virginia rapper GoldLink (not to be confused with metal band Gridlink) released his free debut mixtape, The God Complex, earlier this year. It's fast-paced sing-songy rap that fans of Chance the Rapper should dig, and the production is mostly forward-thinking Warm Up/BEMF-style electronic music, with one song ("Divine") even diving into Disclosure-style house (not unlike Chance the Rapper's pal Vic Mensa). You can download the whole thing here and stream it below.

GoldLink is in fact playing MoMA PS1's Warm Up this year, on July 26 with Cashmere Cat, Total Freedom, UNiiQU3 (who also opens for Evian Christ tonight) and Suicideyear. That's a great bill, and tickets are still available.

Not long before that, he'll play another NYC show at Webster Hall on July 11 for the venue's Girls & Boys party. The DJs for the night are Purity Ring's Corin Roddick (who's also on the new Ab-Soul album) and Empress Of, plus G&B regulars Alex English and rekLES. Tickets for that are on sale now.

Empress Of also plays Pitchfork Festival and opens for Jungle on select dates in October including Chicago.

Meanwhile the other half of Purity Ring, Megan James, also has a DJ date coming up, at Imagine Festival in Atlanta.

All GoldLink and Empress Of dates are listed, with his album stream, below...