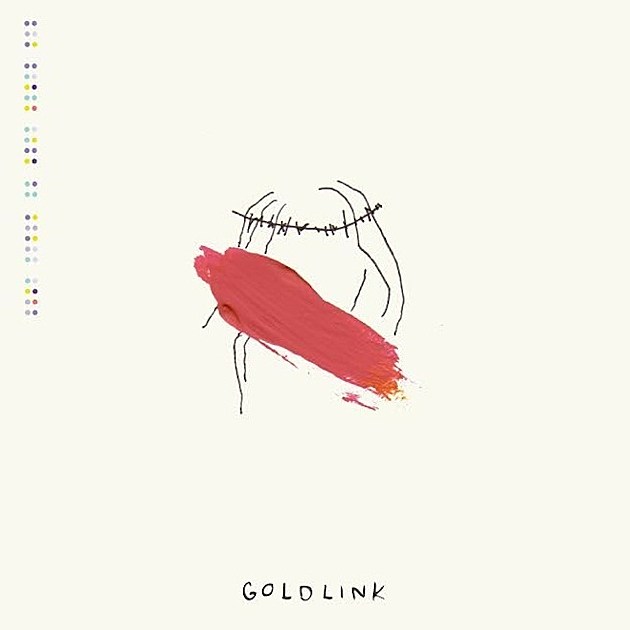 After a mixtape and some singles, VIrginia rapper GoldLink released his debut album And After That, We Didn't Talk last month via Soulection. It's a good record, with GoldLink splitting his time between rapping and singing, and production that ranges from more traditional hip hop to straight-up dance music. Anderson .Paak (who just dropped an EP), Masego and Demo-Taped feature. You can stream the whole thing below.

GoldLink will support the album on a 2016 tour, that hits NYC on March 18 at Irving Plaza with Sango (who's on other dates too). Tickets for that show are on sale now.