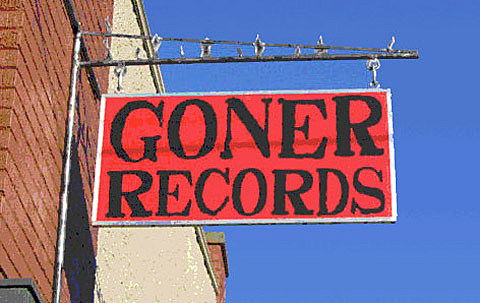 Goner Fest returns for its aluminum anniversary (10th) and Goner Records' china anniversary (20th, thanks Wikipedia!) with some great names in it's initial lineup. The annual festival in Memphis, Tennessee will go down on Sept 26 -29 and play host to sets from names like Mudhoney, Destruction Unit, legendary Aussie punks Cosmic Psychos, related act The Onyas, plus CC Riders, Head, Cheap Time and Buck Biloxi & the Fucks, with many many more still to be announced. Ticketing info is also still TBA.

Speaking of Mudhoney and anniversaries, the band must be the go-to for weddings, bar mitzvahs, retirement parties and special celebrations at this point. Mudhoney is also on board to play the upcoming silver anniversary of Sub Pop in Seattle in addition to a few other tour dates, though rumors of an additional appearance at an NYC area bris outside of their previously discussed their two NYC shows is yet unconfirmed. Tickets are still available for that May 11 show at Music Hall of Williamsburg and May 12 show at Bowery Ballroom.