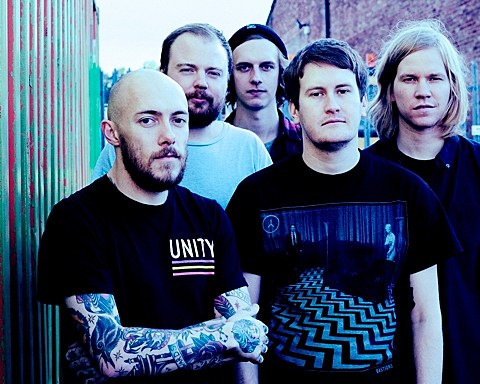 Goodtime Boys hail from the UK, but besides their accents, they fit sonically into the current wave of American post-hardcore/screamo bands like Touche Amore, La Dispute and Pianos Become the Teeth, all of whom they've played with. (Or maybe you caught them on our shores last year with Loma Prieta.) The band's newest record, Rain, comes out on May 20 via Bridge 9 (Defeater, Iron Chic) and its new single, "Wallfower" is a great example of what this band can do.

Vocalist Alex Pennie's hoarse, impassioned shout falls somewhere between the gruff vocals of Fucked Up's Damien Abraham and the spoken word post-hardcore of Self Defense Family's Patrick Kindlon, while the band layer their aggression with the delicacies and atmospherics of post-rock. Only once during the song do Goodtime Boys make the foray into clean singing, but not in the soaring, high-pitched way post-hardcore bands have been known to. Instead it's calmer and more akin to '90s indie-emo.

"Wallflower" makes its premiere in this post. Check it out, with the album artwork and tracklist, below... 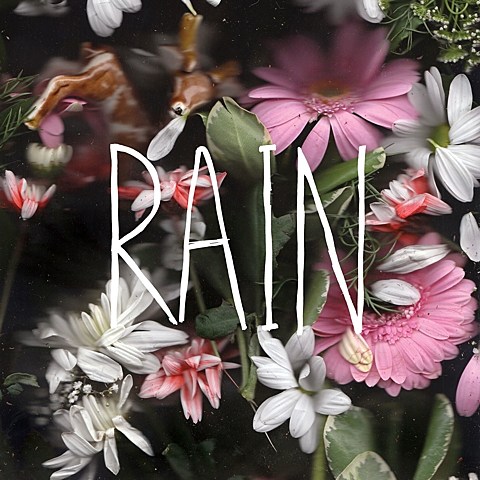