The best show I've been to in a long, long time... 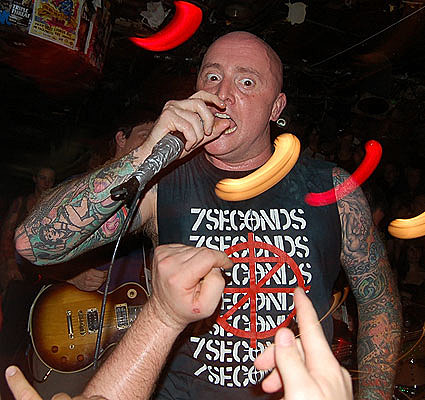 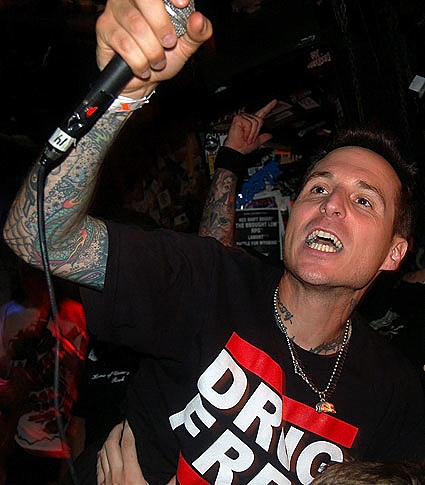 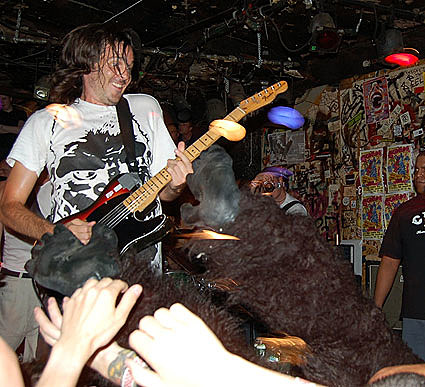 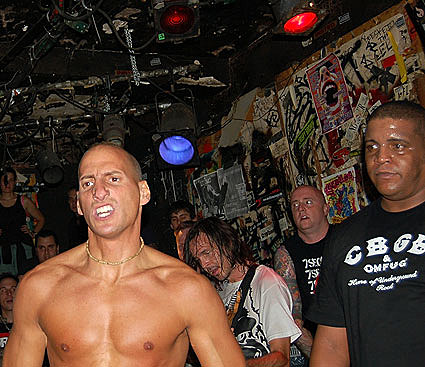 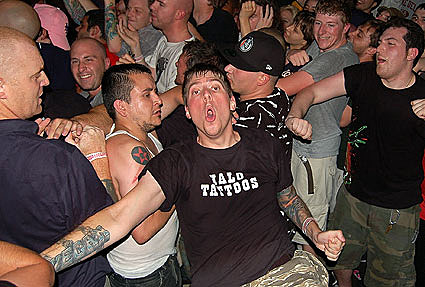 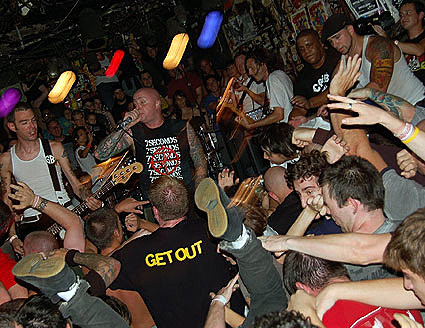 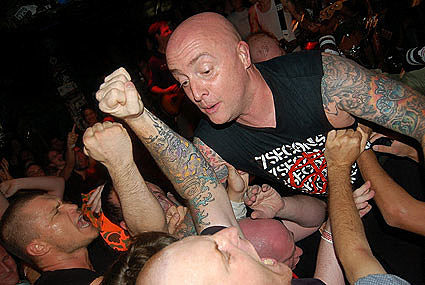 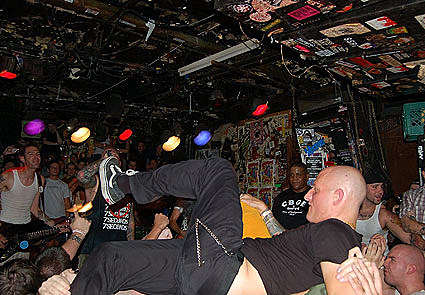 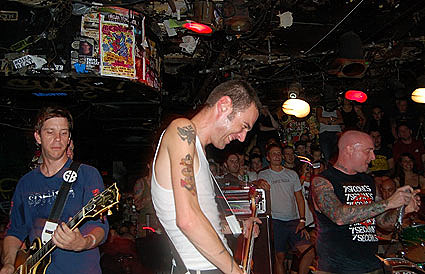 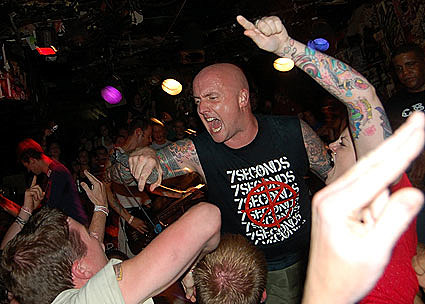 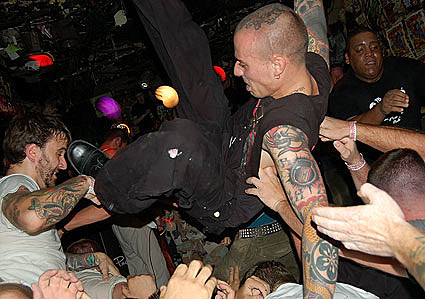 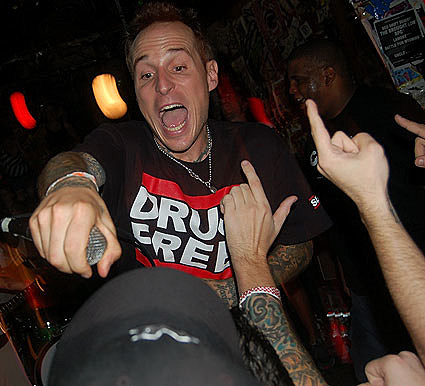 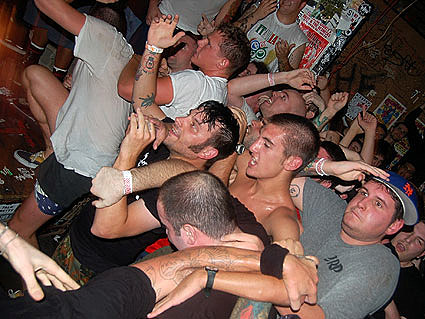 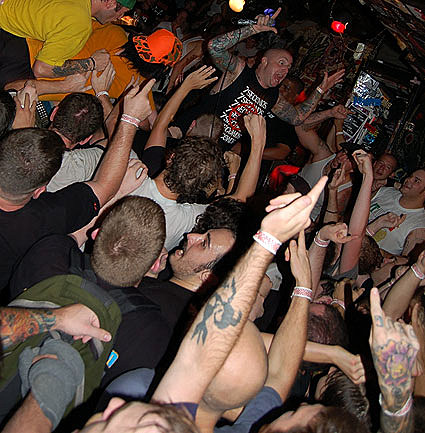 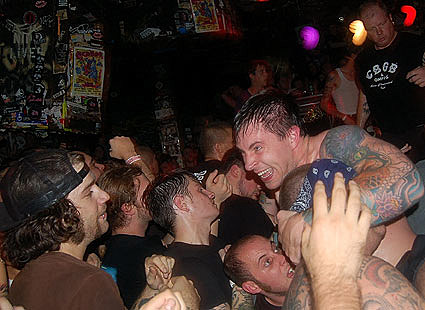 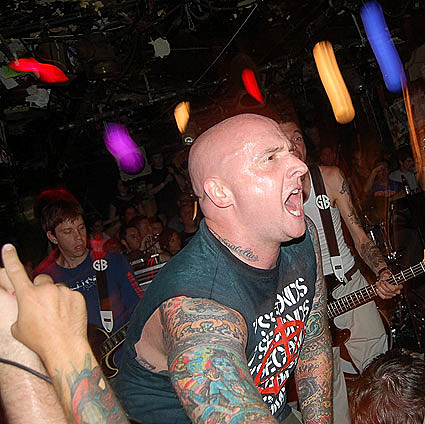 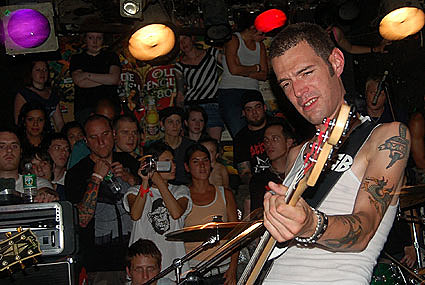 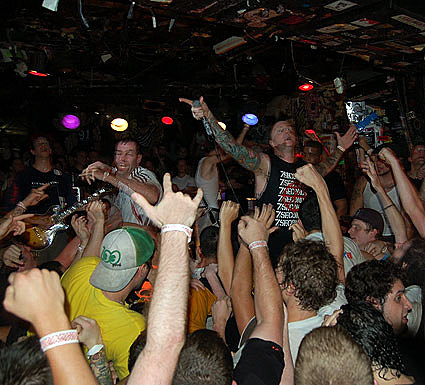 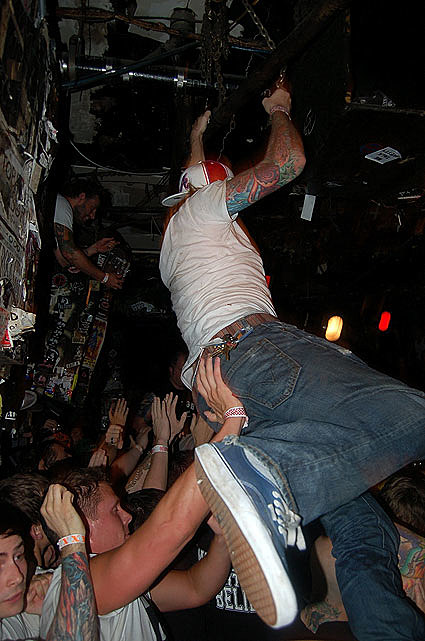 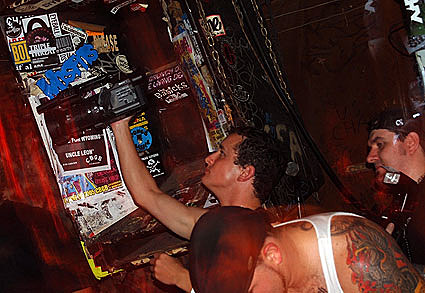 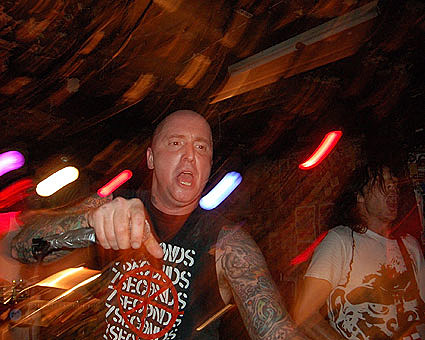 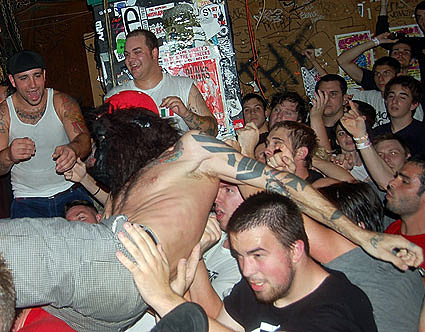 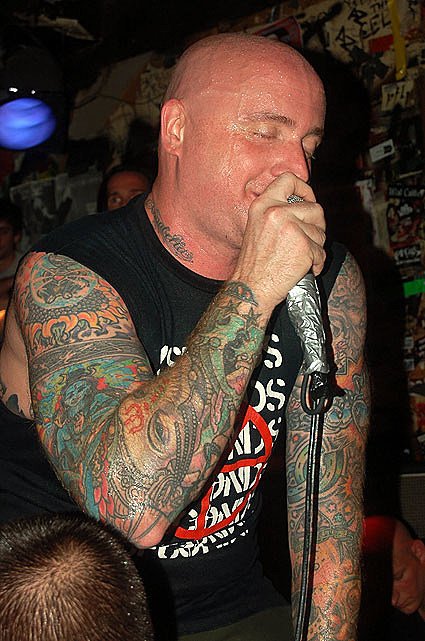 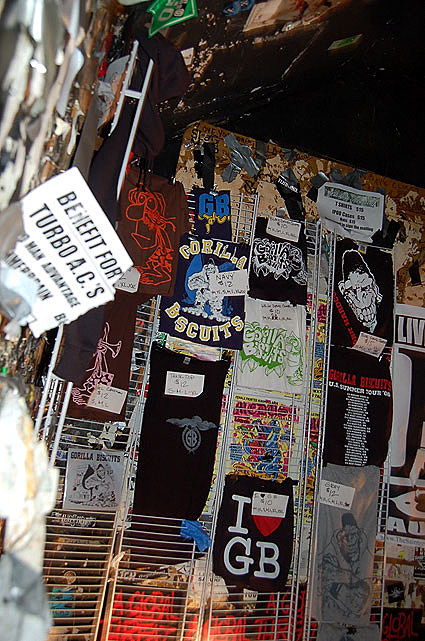 Andrew from the Daily News was there too.

HR from Bad Brains played a surprise set of three songs before GB took the stage. I was too far from the stage to snap a picture, so here's one from Flickr: 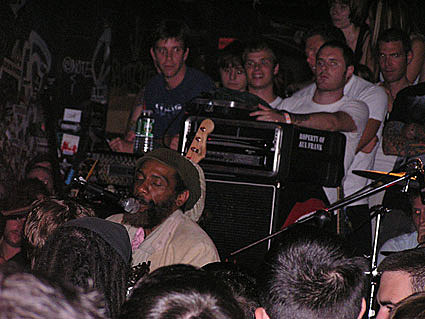 HR is playing the Delancey on Friday (Sept 8).

John Porcelly (Bold, Projext X, Youth of Today) and Toby Morse (H20) each played one song with GB. Porcell did "Straight Edge Revenge" and Toby and Civ did Warzone's "As One." HR did "Leaving Babylon," the Beatles' "Day Tripper" and some other song. It was cool and unexpected. The crowd went crazy for him. [song titles from the comments in previous post]

GB played BB King's the night before with Leeway and Murphy's Law. AOL's indie blog has a nice review. Here's a video....

Their reunion show from 2005 at CBGB is gonna be a DVD.