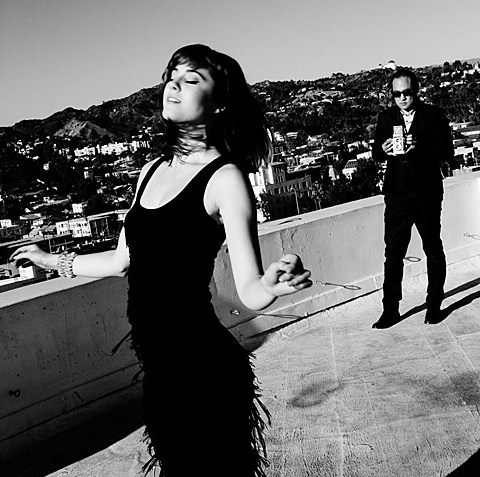 Actress/singer Mary Elizabeth Winstead was one of the many guests on Deltron 3030's long-awaited second album Event II, and after working on that, she and Deltron member Dan the Automator (who also produced Dr. Octagonecologyst, Gorillaz and more) formed the duo Got A Girl. Last year they released their debut album I Love you But I Must Drive Off This Cliff Now on Bulk Recordings, and you can watch the video for "Did We Live Too Fast" off that below.

Got A Girl is set to go on a short tour this month in continued support of that album, which hits Seattle, San Francisco, NYC and LA. There's two NYC shows, September 25 & 26 at Joe's Pub, which tickets are on sale for now. All dates are listed below.

In related news, Kid Koala's three-night run as part of a at BAM begins on 9/17, part of this year's Next Wave Festival. Click the link for more about the production he's a part of.