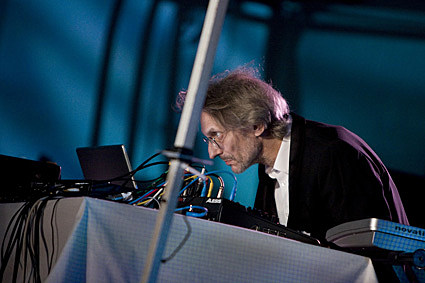 "Alright I'm going to be the first to chime in here - how about telling us it was cancelled before sitting through an hour of gottsching. I respect him, don't get me wrong, but I did not go to sit through an hour of dance music surrounded by people thinking they were at bonnaroo. They should have done it unplugged, even with electric guitars, it would have sounded better than nothing." [Anonymous 1]

"i'm so effing pissed off that they made me sit through an hour of monotonous as hell gottsching. it was torture and then only to be told that the guitar performance was NOT going to happen, when the VERY well could have told us that it was cancelled before making us sit through that misery." [Anonymous 2] 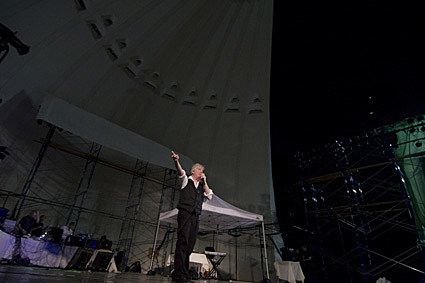 "There were contingency plans to play the whole thing in the church with a smaller audience but they kept it outside hope against hope (hi Robert Poss). Weather forecasts are more accurate now than Woodstock and I was pretty surprised at the decision." [Hugh]

"sh!t, i was one of the 200 guitarists that was supposed to play in this, and *i'm* pissed about sitting through that show. we gave up 3 nights for rehearsals, were there for soundcheck at 1pm on friday, and then stood in the rain for 4 hours...and then through that endless E2-E4 b.s. show...

there was a contingency in place (the show would have happened at st. paul) but they had to make the decision about the choice of venue at noon due to all the equipment & people involved. i still can't believe, however, that they didn't have a way of dealing with the weather. i'm no electrician, but..." [Anonymous 3] 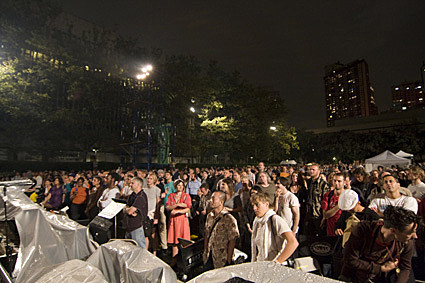 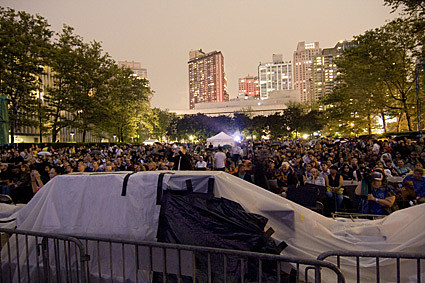 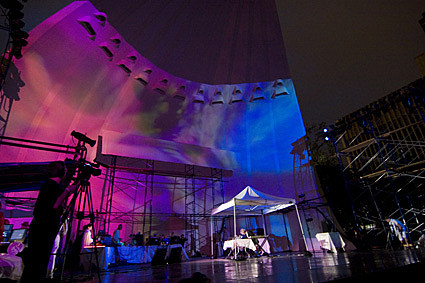 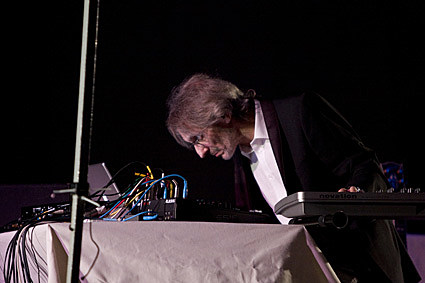 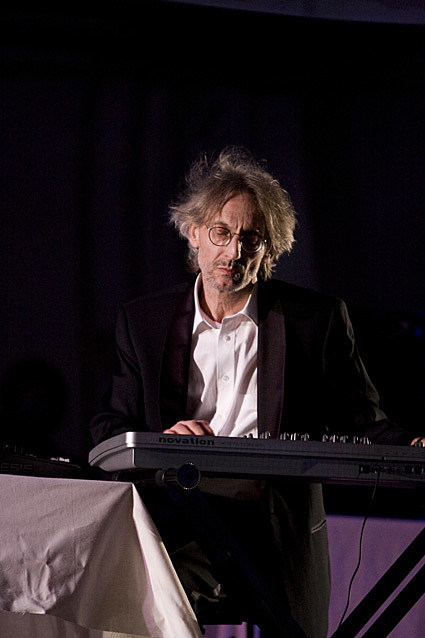 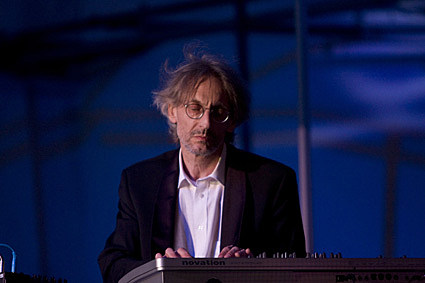 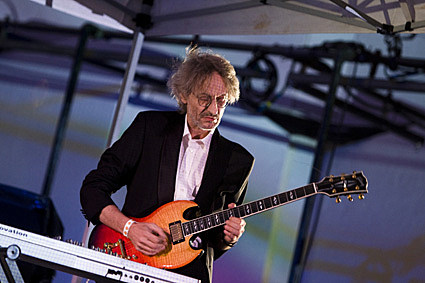 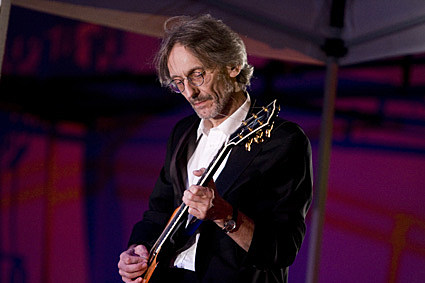 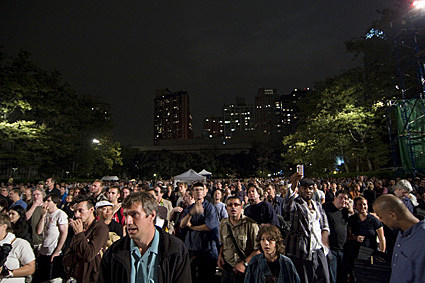 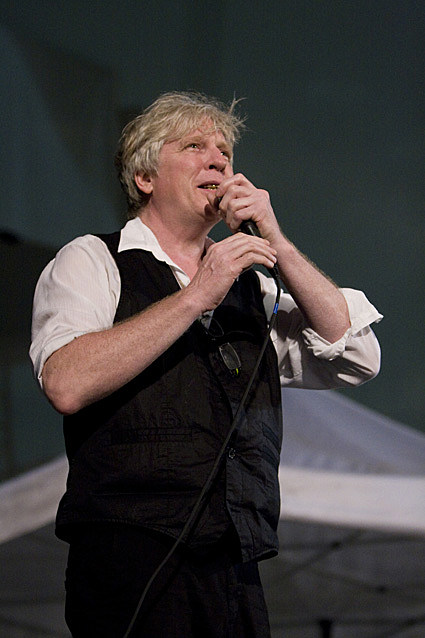 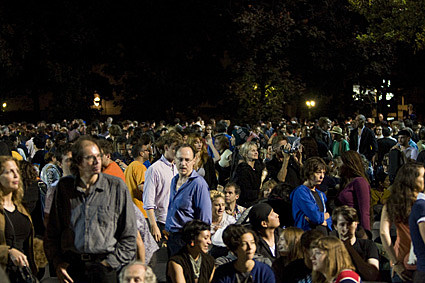