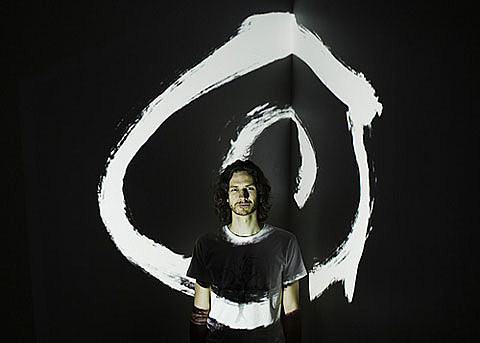 When we first announced Gotye's upcoming North American tour, the Bowery Ballroom show (2/6) was already sold out. Now the Webster Hall show (3/27) is sold out too and he's added a larger show happening at Terminal 5 on March 25. It's also been announced that Kimbra, who provides guest vocals on "Somebody That I Used to Know," was added to a number of the North American tour dates including the Webster Hall and the Terminal 5 shows.

Tickets for the T5 go on sale Friday (2/3) at noon with an AmEx presale starting Wednesday (2/1) at noon.

Gotye's album, Making Mirrors, was released in the US today (1/31). You can stream the entire thing on NPR.

Updated dates including Coachella below...