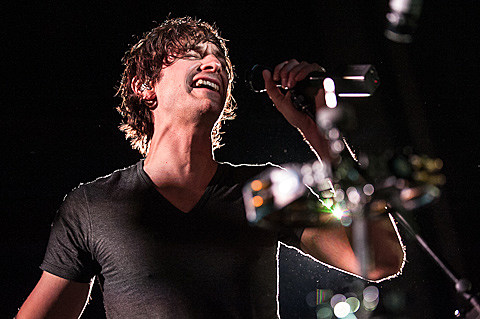 Australian singer Gotye, whose long-legged single "Somebody I Used to Know" is still the #1 single in America, has just announced a big North American tour that will feature two NYC shows: September 25 at Radio City Music Hall and September 27 at Williamsburg Park. Tickets go on sale Friday, June 8 (Radio City at 10AM, Williamsburg Park at noon it's now 10AM too) with a fanclub presale starting June 6. All Gotye tour dates are listed below.