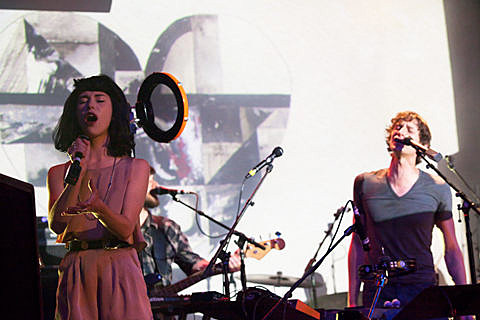 Gotye's recently announced giant show at Terminal 5 with Kimbra is SOLD OUT, much like Monday's much smaller Bowery Ballroom show was, and Kimbra was there too...

When it finally came time to play the song everyone was waiting for, the guy standing next to me said, "Already?" and then begrudgingly removed his cell phone and started filming the stage. Truth be told: Gotye's set, which lasted a bit over an hour, was about three-quarters done. So it seemed as good a time as any.

De Backer joked with the audience that perhaps he'd sing the song in a creepy low-octave vocoder. Nobody laughed; they didn't want anyone messing with the song they'd come to see.

And as the band played, crisply and assured, it remained a bit puzzling that this song is as catchy and perfect as it is. Its simple verse line sounds straight out of a modern folk-rock tune, nothing out of the ordinary, with the Brazilian guitar sample plugging along in the distance. But then that chorus! The doubled vocals and easy-going nature of the whole thing. Kimbra, the 22-year-old Australian artist who guests on the song and in the video, came out from backstage in a black romper to sing her second verse and belt out some "aahs" during the final chorus. [Huffington Post]

More pictures from the smallest show Gotye will probably be playing in NYC for a while, and a Wall Street Journal video interview, below... 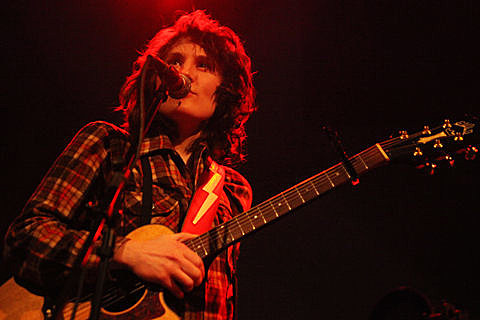 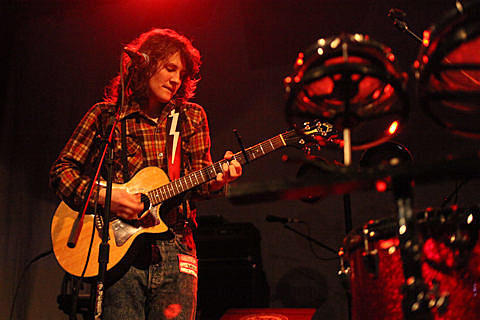 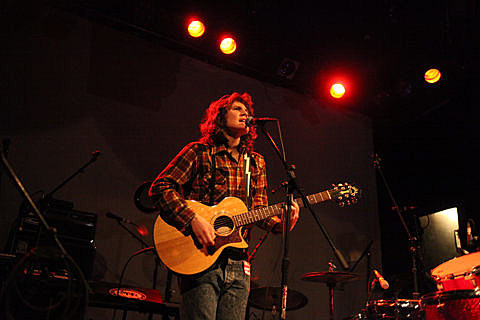 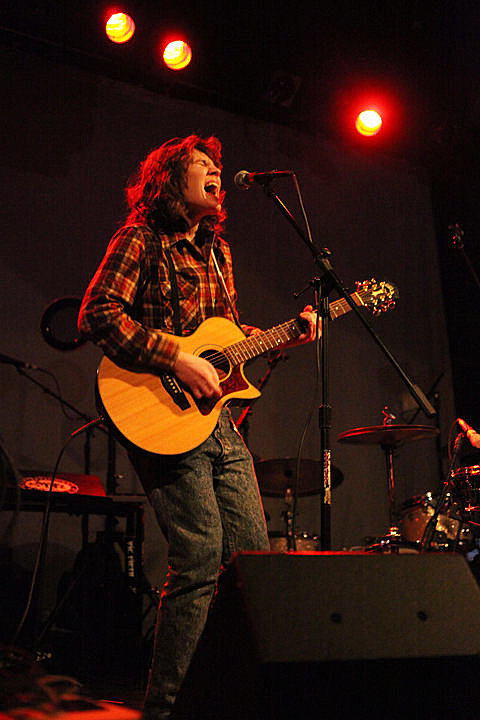 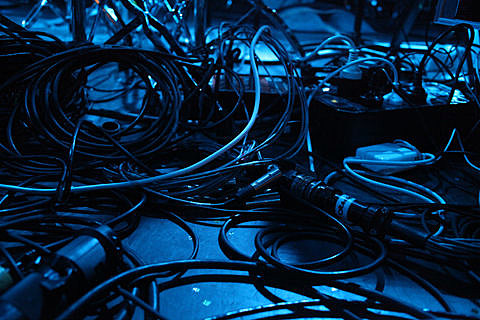 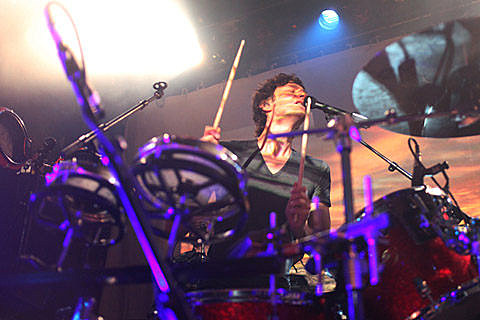 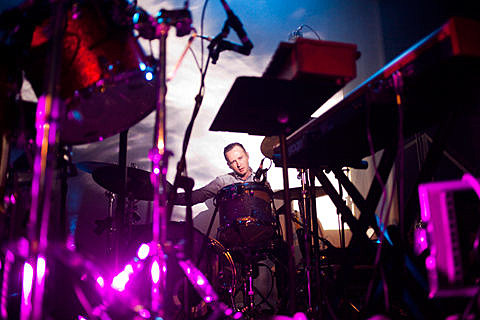 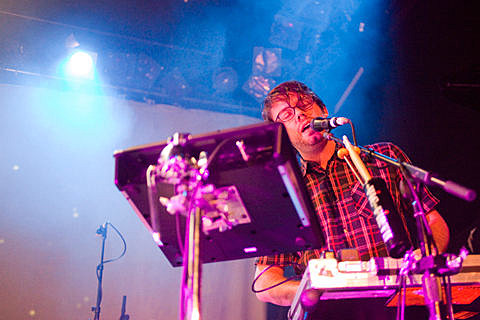 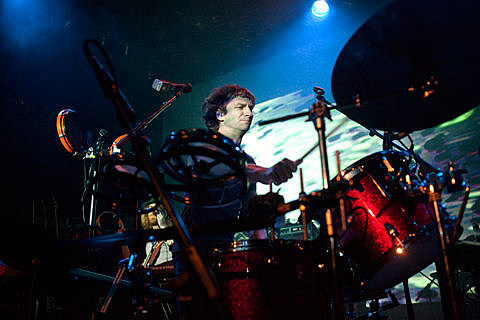 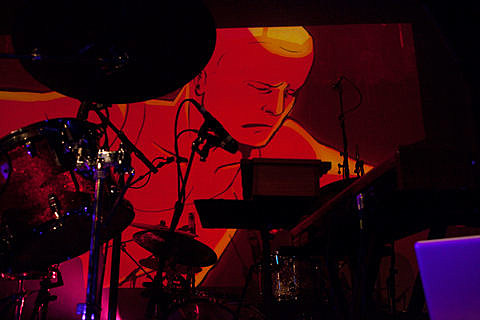 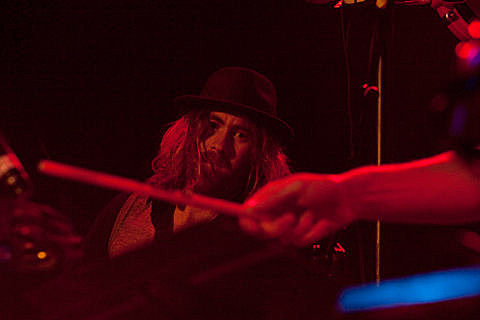 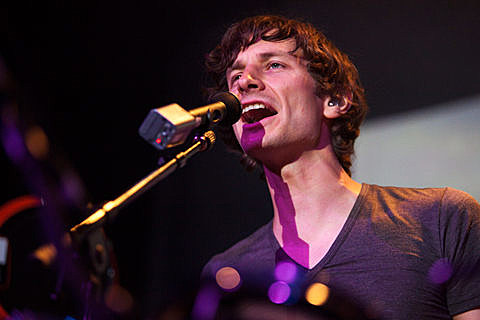 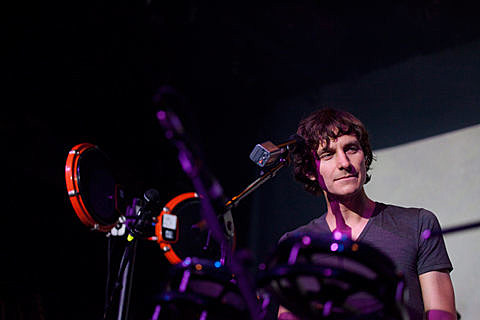 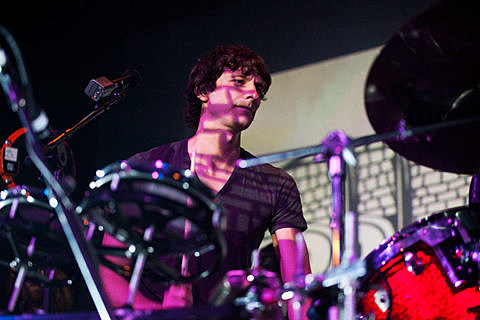 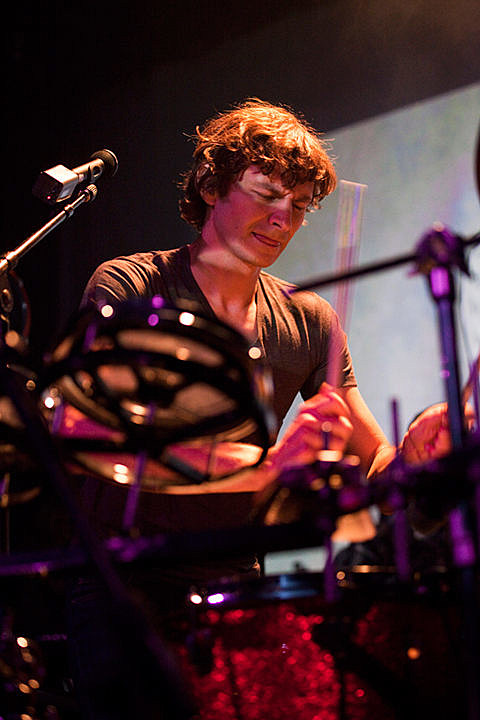 after a fan threw a bra on stage... 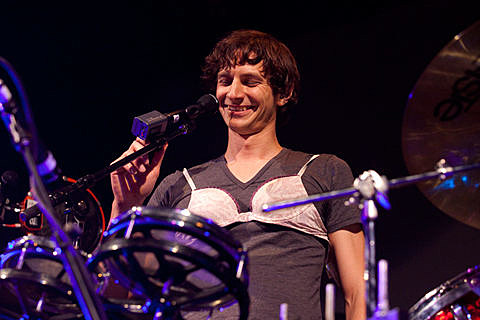 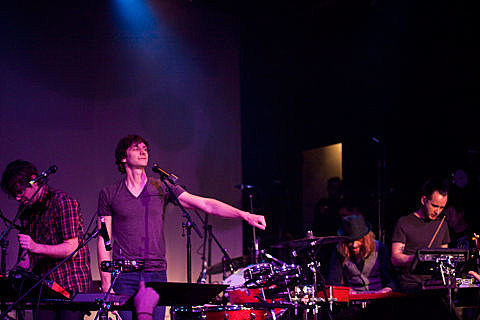 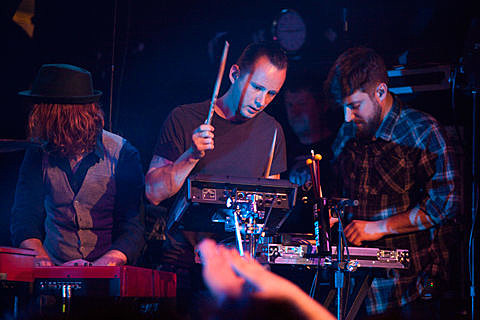 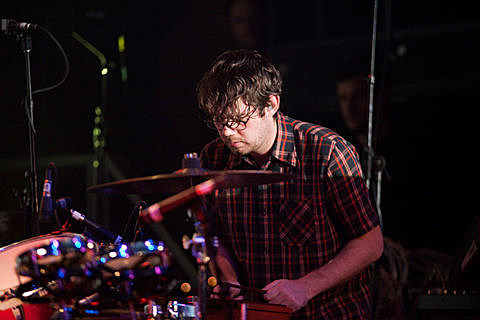 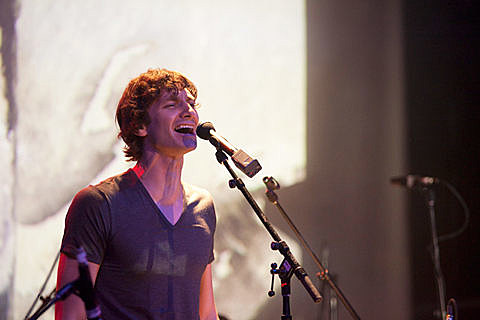 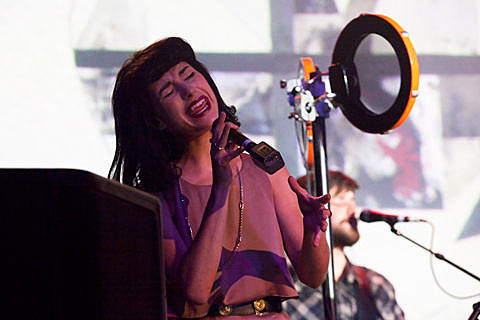 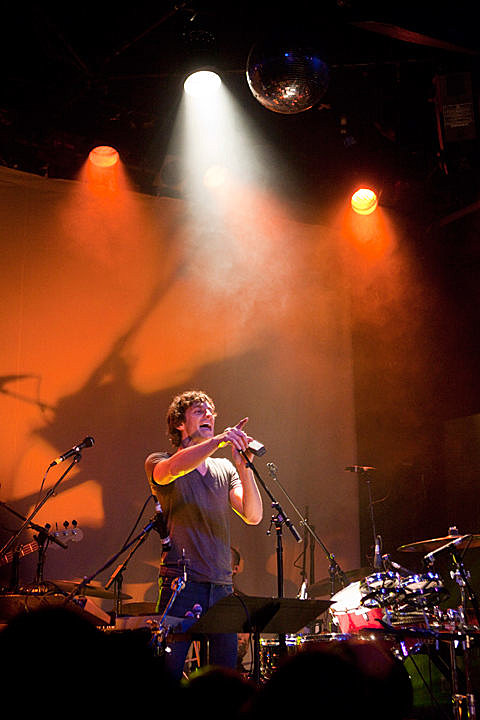 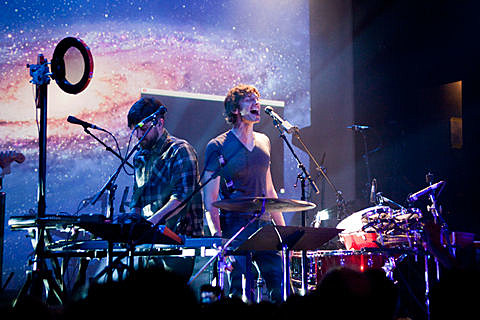