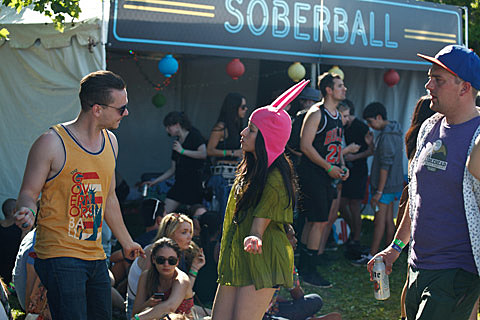 According to the press release:

Who do you think is going to be on the lineup this year?