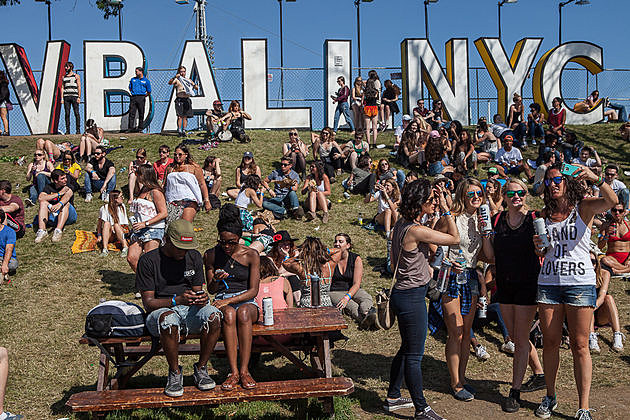 You may know that AEG, the owners of Goldenvoice, the people behind Coachella, are planning a new Queens festival tentatively called Panorama to happen during the same month as Governors Ball. The GovBall organizers are of course not happy with this, and they've now launched a petition asking people to tell the Major's Office and the CIty of New York to reject AEG Live's proposal. The petition reads:

To the Fans, Supporters, and Fellow Music Lovers,

We're writing you today to ask for your support to help keep Gov Ball alive for many years to come. We started the festival back in 2011 with one goal in mind: to bring a major music festival that New Yorkers could call their own to our hometown. One that was specifically curated for the eclectic music lovers of New York City. One that featured the very best of NYC cuisine. And one that operated with the attendee experience as the #1 priority.

As a small, independent company in an industry dominated by major corporations and rapid consolidation, we've come a long way and given hundreds of thousands of you first class entertainment. Sadly, today our future is in jeopardy and we need your help.

As reported in The Daily News and multiple industry news outlets, AEG is lobbying the Mayor's Office and other city agencies for approval of a major festival in Flushing Meadows Park in Queens two weeks after Governors Ball. The timing of this proposed event is an aggressive, greedy attempt by AEG to push a small independent company of born and bred New Yorkers out of business and out of the market.

We are writing you today to ask for your support and tell the Mayor's Office and the City of New York to reject this proposed event that would take place two weeks after Gov Ball. We are asking that this proposed event take place at another time of year because this would allow both events to succeed. Please help Gov Ball survive and continue to serve you - the fans, friends, and family - for many years to come!

GovBall organizer Tom Russell was previously quoted saying, "The timing of this corporate-run festival would threaten our ability as a small business to continue putting on the kind of event that has showcased the best artists, created hundreds of local jobs and put millions of dollars back into the city's economy."