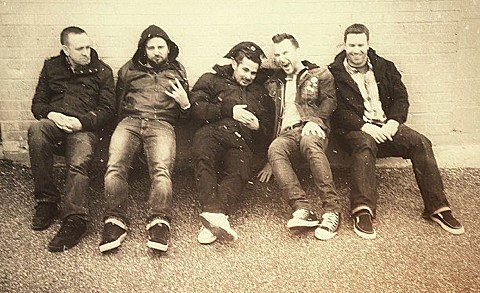 Canadian '90s/early '00s-era post-hardcore/emo band Grade have been active again for a few years now, and this fall they'll finally make their way back to the Northeast US for shows in NYC and Philly, both with NJ's Ensign. The NYC show happens November 28 at Saint Vitus with Jewel Heist and Regret. Tickets for that show are on sale now. The Philly show is the day after and they have a couple Canadian shows before then. All dates are listed below.

Grade released five full lengths in their time (as well as a handful of splits and EPs), the last being 2001's Headfirst Straight to Hell, and since reuniting they've put out a 2010 split EP with Bane which had them still sounding in good form. Their early records, including 1999's Under the Radar LP, their first full length for Victory Records and arguably their most influential release, merged melodic hardcore and emo and helped pioneer the screaming/clean-singing bands of the early 2000s. A couple years later, bands like Taking Back Sunday and Thursday would sign to Victory and help take this sound into the mainstream, but unfortunately Grade broke up before they had the chance to achieve that level of success themselves. Their stuff lives up well though. Revisit Under the Radar, along with a track from their 2010 comeback EP and their list of dates, below. 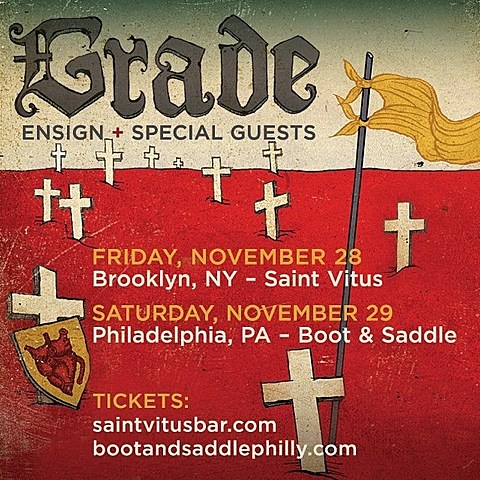