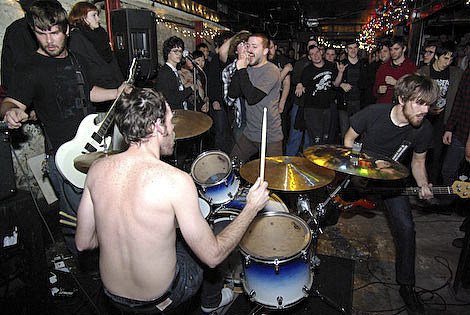 "Check it out... independently targeted particle beam phalynxes... WAP! We got tactical smart missiles, base plasma pulse rifles, we got sonic electronic ball breakers! We got nukes... we got knives... sharp sticks"

And with that pitch perfect whine delivered by Bill Paxton in Aliens, then re-delivered via sampler in the basement of The Charleston on 1/18, Graf Orlock sailed into the first song of their set, "Game Time" from Destination Time: Tomorrow. The LA-based grind crew were slated to headline the night, but came on third due to some scheduling issues with the opening bands 26 Beers and Vermefug (who played 4th and 5th, though I didn't stay for them).

Wetnurse was first, drawing mostly from their latest record, Invisible City. Gene is a madman on "stage" (read: dirt floor) and the band sounded as unpredictable as ever, even though guitarist Greg Kramer was barely audible in the mix. From my poor vantage point, I literally had to check and see if they were missing a guitar player. They weren't.

Lewd Acts were up next, and although it was my first experience with the band (and likely Lori Baily's last.. a casualty of Tyler Lewd's "dancing"), their firebrand style of hardcore was simple, direct, and just plain great. Kurt Ballou (Converge) is on the boards for their upcoming LP, so I would imagine that this is one for hardcore fans to look out for when it drops. 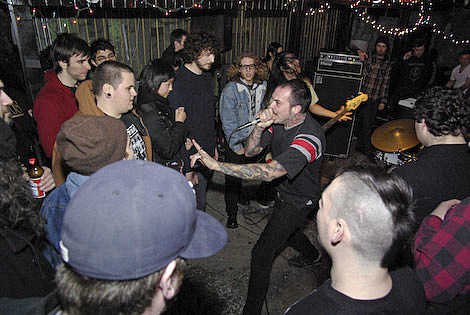 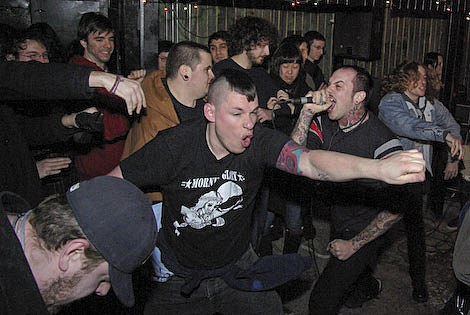 Graf Orlock finished the crowd off, pulling from all three parts of their Destination Time trilogy, including the upcoming Destination Time: Today due in March on Level Plane. Leading off each song with sampled excerpts from Lethal Weapon, Red Dawn, Robocop and many other films from the 80s/90s, Graf Orlock's dual vocals screamed dialogue from those films for a unique combination of blistering hardcore/grind, bad film, and tongue in cheek humor. How many times have you heard a band lead the crowd in the Thuggee Chant from Indiana Jones & The Temple of Doom?

In total, their set was short but sweet and (bonus) even ended with the infamous/hilarious Jurassic Park-theme-redux "The Dream Left Behind". Although the band wasn't in lock-step with their sampler for the final moments of that song, the ridiculosity of the whole thing made up for it. If you are in Richmond, NC, or Atlanta in the coming days, get out to see them. 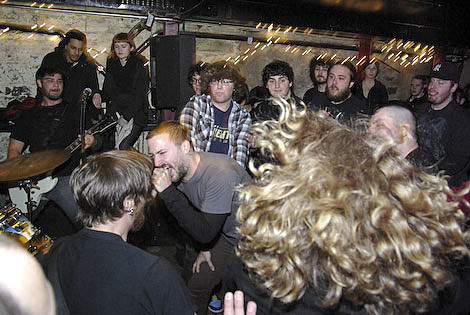 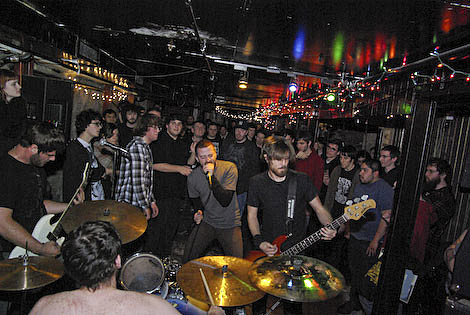 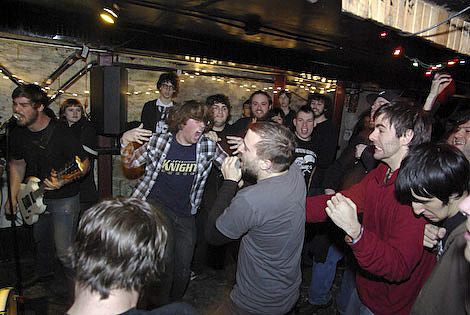 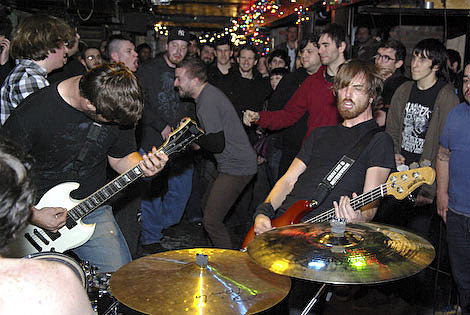 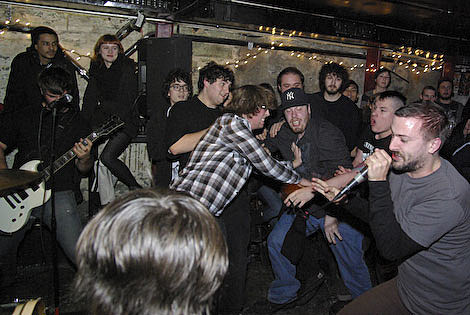 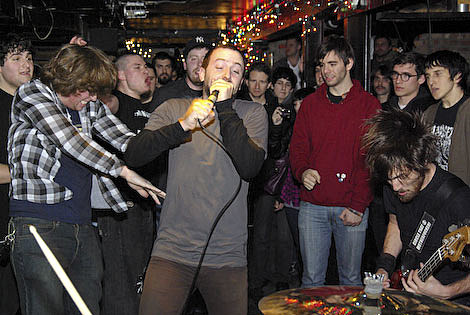 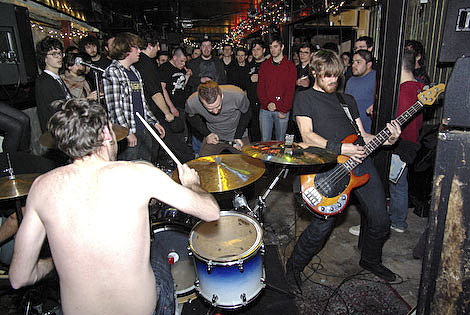 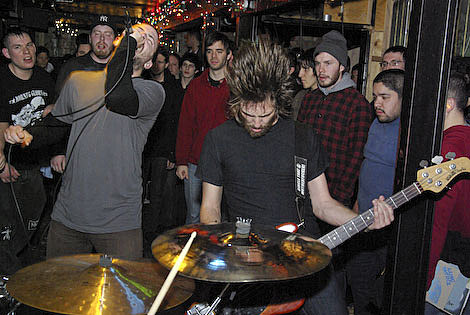 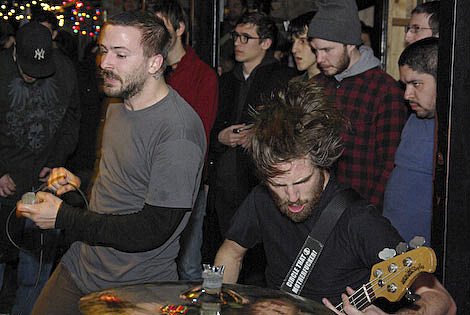 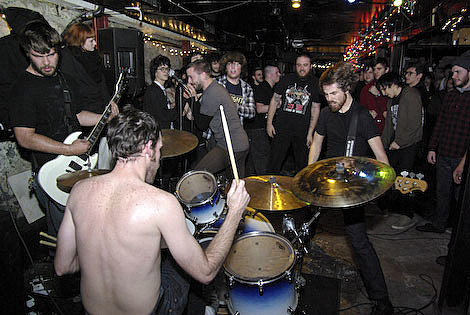 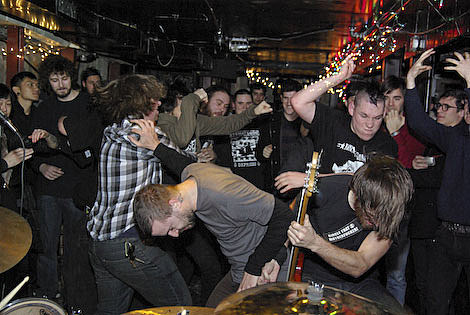 (Wetnutse went on so early, Lori missed them, so sorry no pics)