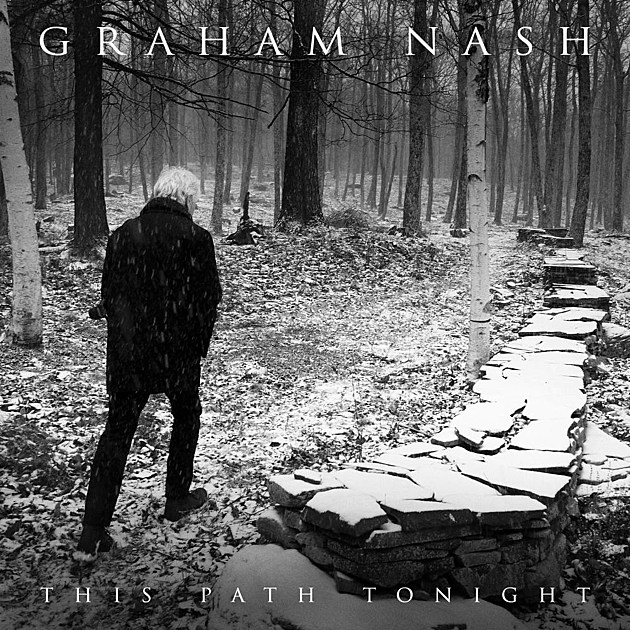 Legendary singer/songwriter Graham Nash of Crosby Stills Nash & Young, The Hollies, and a notable solo artist, will release his first solo album in 14 years this year. It's called This Path Tonight and is due April 15 (pre-order). You can get a small taste of it in the album trailer below.

Graham will be supporting the album on a tour that hits NYC on May 14 at Town Hall. TIckets for that show go on sale Friday, February 5 at noon with a VIP package presale starting Wednesday (2/3) at 10 AM and a Live Nation presale starting Thursday (2/4) at 10 AM.

Graham will also be in NYC sooner than that for a conversation with NY1's Budd Mishkin at 92Y on February 25 about "his varied music career spanning the past five decades and his new solo record." Tickets for that are on sale now. You can also catch Graham just outside of NYC at Westchester's Tarrytown Music Hall on 2/22 (tickets).

All dates are listed, with the new album trailer and a stream of his classic 1971 single "Chicago," below...