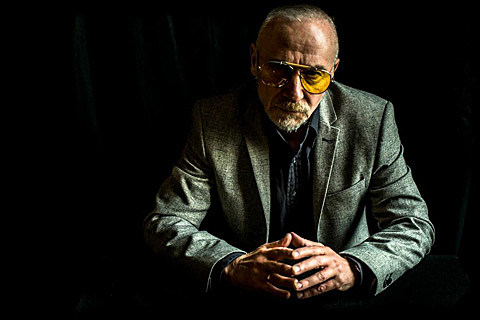 Graham Parker & the Rumour have a new album, Mystery Glue, due out May 18. It was recorded in just six days at London's famed RAK studios by the original lineup of the band: Graham, Bob Andrews, Brinsley Schwarz, Martin Belmont, Andrew Bodnar and Stephen Goulding.

Graham will be on tour in June, including NYC at Highline Ballroom on 6/13. There's also a show at Huntington, NY's The Paramount on 6/11. Tickets for both those shows are on sale now.

All dates, including a few others in the general NY area, are listed below...