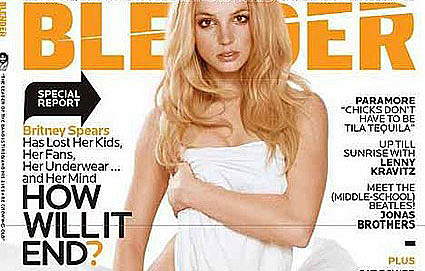 Opened in 1937 as the Gramercy Park Theatre, a name it kept into at least the early 1950's. The Gramercy Theatre was recently used for the Museum of Modern Art's films. It was also the location shoot used in the Fugees video "Killing me Softly".

Since closing for movies it has re-opened in 2007 as the Blender Theatre at Gramercy, a concert venue operated by Live Nation. [Cinema Treasures]

People are saying that the Blender Theater at Gramercy is going back to being just the Gramercy Theatre again. This loss of sponsorship is supposedly happening very soon. The theatre was renamed "Blender" in April 2007 which was not long after the Live Nation concert venue opened for business.