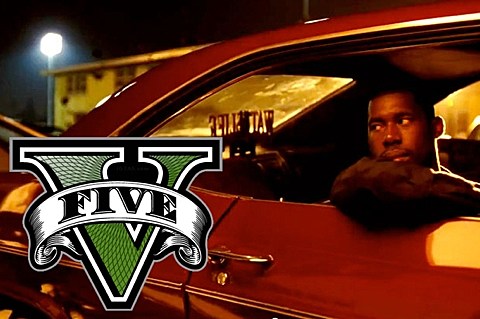 Grand Theft Auto V and its soundtrack are out now, and as discussed, it's being celebrated with some live music events in NYC as part of the ongoing New York Film Festival.

After that, there's an afterparty at Le Poisson Rouge at 11 PM with DJ sets from Flying Lotus and BBC's Gilles Peterson, who both host radio shows in the game.

Flying Lotus recently made his GTAV station, which includes music from Outkast, Tyler the Creator, Machinedrum, Tundercat, Aphex Twin, and more, available to stream in full (via Rolling Stone). You can listen to that, along with its tracklist and the contest details, below...