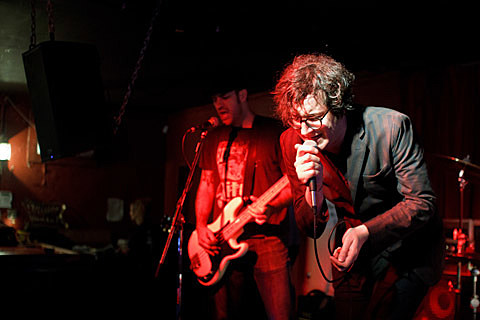 Grant Hart played SXSW and has other upcoming shows scheduled including one in Philadelphia this Tuesday, one at Cake Shop on April 6th, and one in Brooklyn at Union Pool on April 7th alongside NYC's own post-punk crew Freshkills. Tickets for the NYC show are on sale. All dates are listed below.

Freshkills, who played a record release show at Pianos earlier this month, is also coming off of a tour down to SXSW, where they played the BBG stage on Wed (3/14) at Hotel Vegan. Some pictures from their set are in this post.

Grant Hart will (hopefully) be the subject of an upcoming documentary...

With Grant Hart as the only interview subject, EVERY EVERYTHING will tell the story of his life, from his beginnings, through his days in Hüsker Dü, and up to the present. In this feature-length documentary you'll learn his influences, his obsessions, his loves, his passions, his art, his music, and everything in between, leaving no stone unturned. For the first time ever, you'll hear everything about Grant Hart as told by Grant Hart -- the good, the bad, and the ugly. Think of it as a rock 'n' roll FOG OF WAR!

The documentary is currently seeking funding via Kickstarter - contribute if you can. Video for the Kickstarter, other dates & the Freshkills pics, below.... 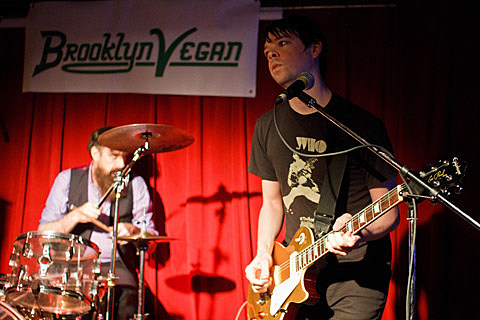 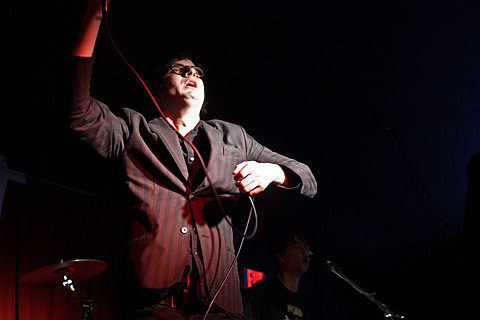 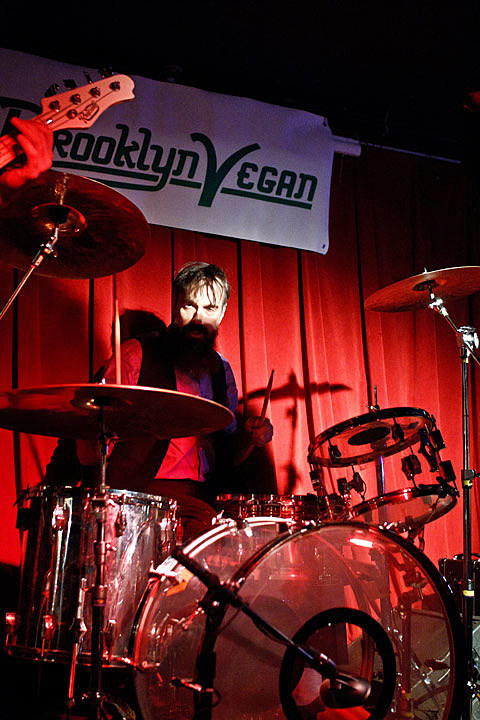 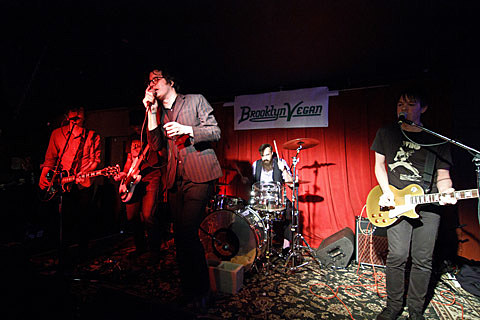 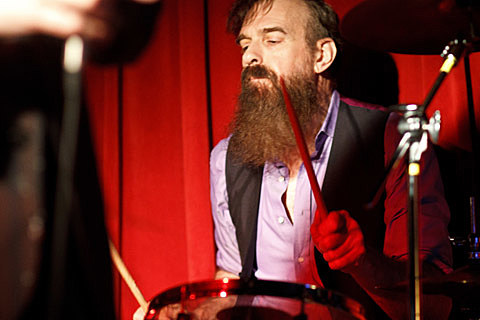 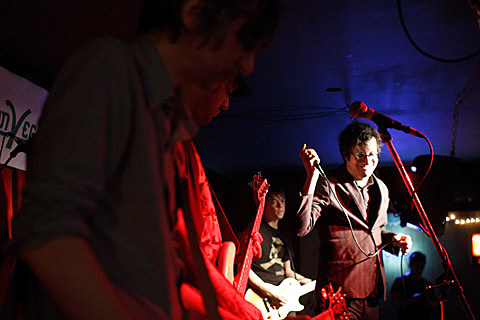 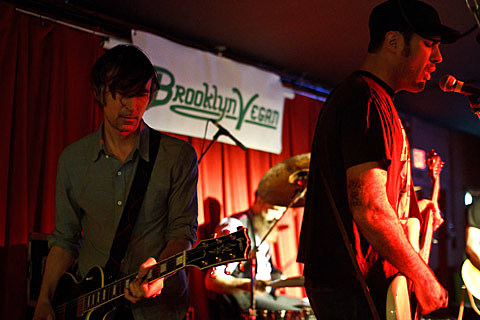 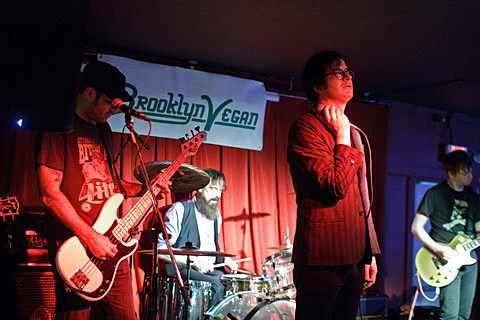