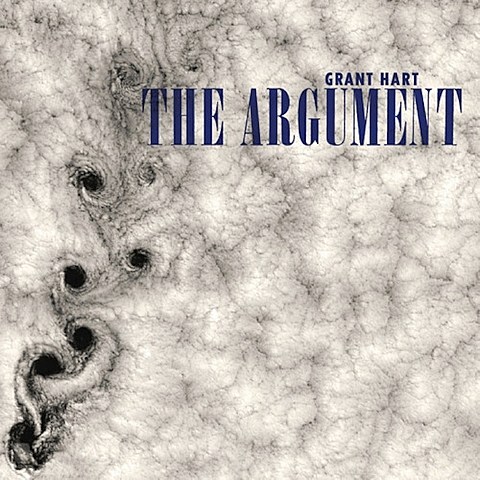 Bob Mould might be the more famous member of Hüsker Dü, but Grant Hart is an active solo artist too, and he just returned last month with his new album, The Argument, which has been getting some of the best reviews of his post-Dü career. Despite sharing a name with the final Fugazi album, he's got a lot more in common with David Bowie on this release. He's got a similar level of ambition (it's a conceptual double album based on Milton's Paradise Lost), and sometimes he even sings a bit like him too. You can stream the whole thing (via The Guardian) below.

Grant has one upcoming show scheduled at the moment, and it happens in NYC on September 13 at Cake Shop (not 9/12, as it's been listed in certain places), where he also played last year.