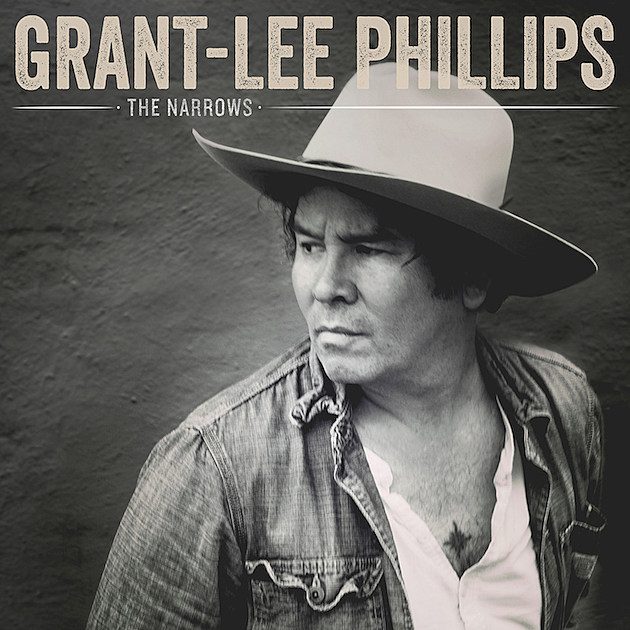 News of casting for Netflix's Gilmore Girls revival have been flying as the show's dialogue ever since the official announcement came two weeks ago. Most pertinent to this blog is Grant-Lee Phillips will return as the town troubadour (who was last seen leaving Stars Hollow to tour with Neil Young at the end of Season 6). He talked with Salon about the show's impact:

When I first started appearing on that show, I couldn't really get a sense of how it would impact my notoriety, my profile. But what I have experienced is there's a younger crowd especially--and this exists all over the world where I tour--they have discovered me through the "Gilmore Girls." They show up to my gig in Hamburg with their "Gilmore" DVDs. I think it's quite amazing. I don't know how else they would have discovered me otherwise, because this particular generation would've been too young to have seen the videos on MTV or heard the band on the radio. I mean, they might hear me on the radio now, but I feel like my career kind of exists despite the state of radio. It's not really what it's all about for me, these days. I'm very grateful for "Gilmore Girls," and the fact it's turned on a whole new generation to my stuff.

Watch a compilation of Grant-Lee Phillips' appearances on Gilmore Girls, below.

Meanwhile, Phillips, who just played NYC last weekend, has a new album, The Narrows, which will be out March 18 via Yep-Roc. Recorded at Dan Auerbach's Easy Eye Studio in Nashville, this is the first album Phillips has made since moving from his native Los Angeles to Music City in 2013. Check out "Cry Cry" from the album, and peruse a list of his tour dates, below.

The other major music player on Gilmore Girls was Sebastian Bach who played Gil, a member of local band Hep Alien, for the show's last four seasons. There's been no word on whether he'll return, but when asked on Twitter he replied "You're right. It would just be #moreGirls without Gil." We shall see.

Meanwhile, just about every character is set to return, including all three of Rory's major love interests (Jared "Dean" Padalecki, Milo "Jess" Ventimiglia, and Matt "Logan" Czurchy), Paris (Liz Wiel), Doyle (Danny Strong), Rory's dad Christopher (David Suttcliffe), and Dragonfly Inn concierge Michel (Yanic Truesdale). The biggest question-mark remains Melissa McCarthy, who played chef Sookie, and whose career has blown up considerably since Gilmore Girls went off the air. It's also been announced that Sutton Foster, who starred on Gilmore Girls' creator Amy Sherman-Palladino's very Gilmore-esque Bunheads (and is now the star of Younger), will be on the new Gilmore Girls as well.