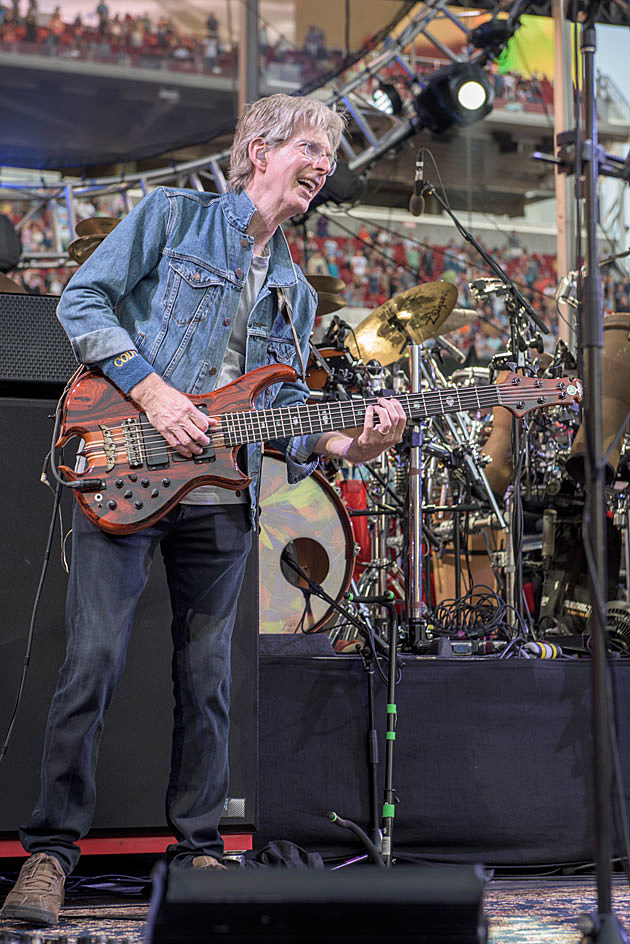 Night two of the Grateful Dead's Fare Thee Well run-up got off to a funky and ferocious start. The cobwebs were shaken loose, the groove found its pocket in opener "Feel Like a Stranger," and all was well in Deadhead land as the truly faithful showed for the second night in a row and a slew of new nostalgia seekers and first timers got their twirl on. [Billboard]

The reunited members of the Grateful Dead (along with Phish's Trey Anastasio in Jerry Garcia's spot) played their 2nd of two reunion shows in Santa Clara on Sunday night. The next three happen in Chicago this July 4th weekend (Can't be there? There's always YouTube, Dead.net, SiriusXM, Brooklyn Bowl, etc)
.

We came by car, plane and train to Santa Clara and the. There was this! #FareTheeWell #Dead50

I even got a spot in FRONT of Bill Walton! #FareTheeWell #Dead50 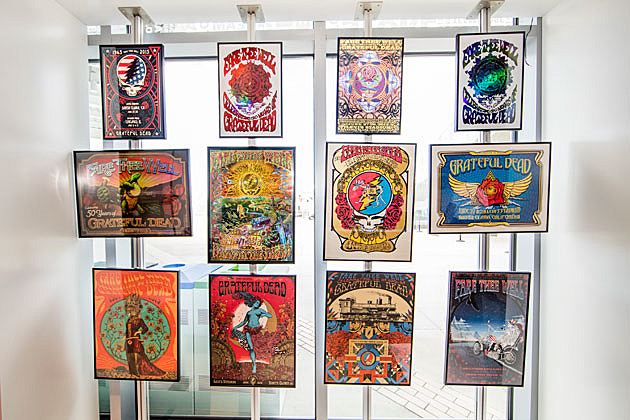 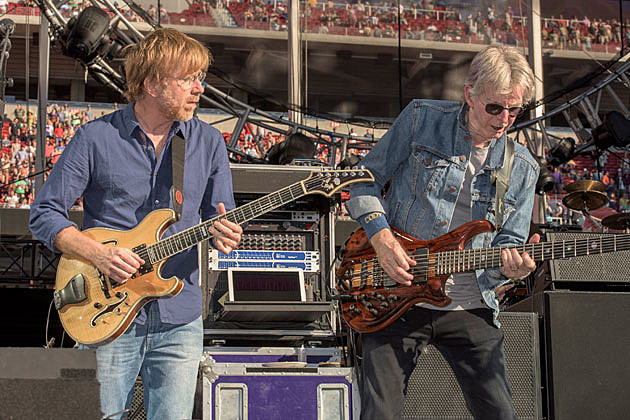 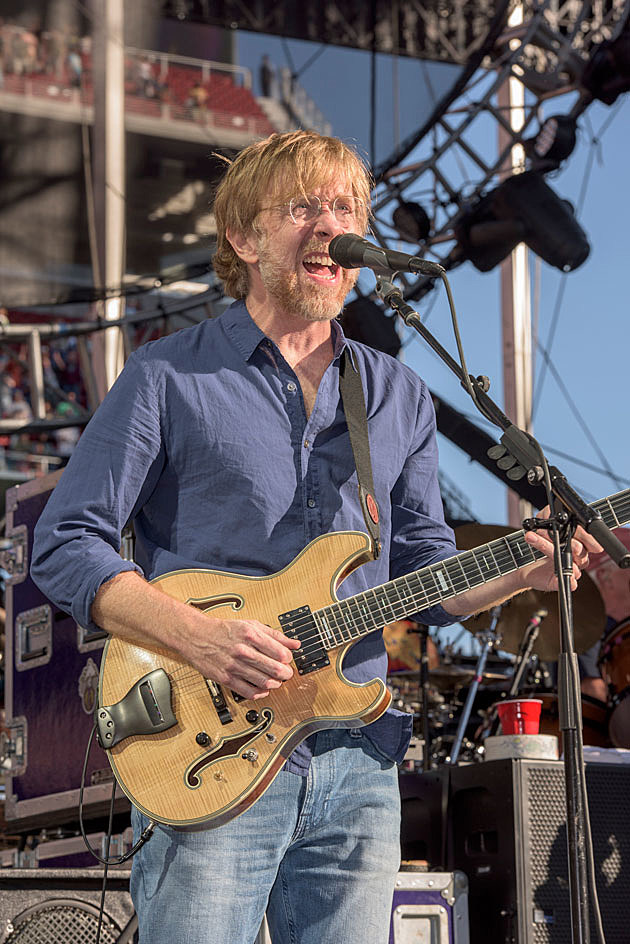 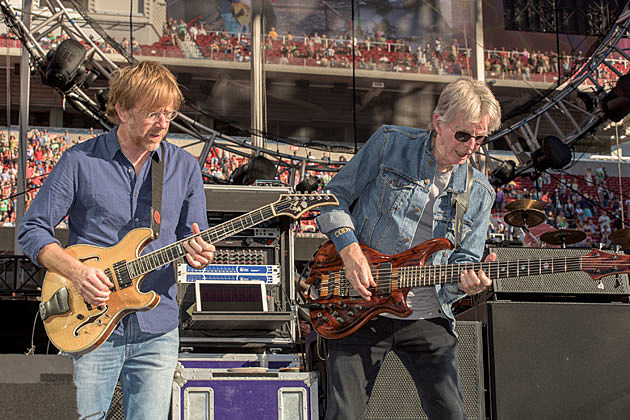 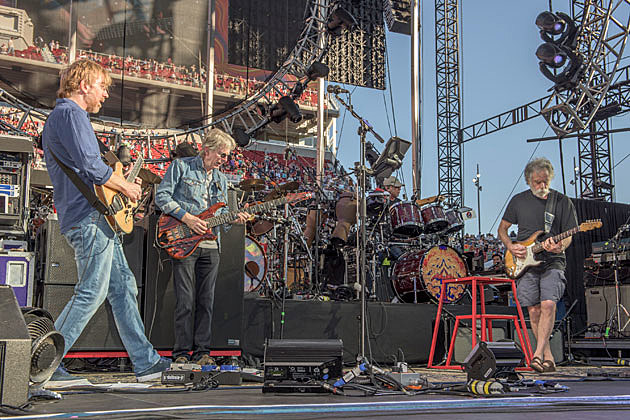 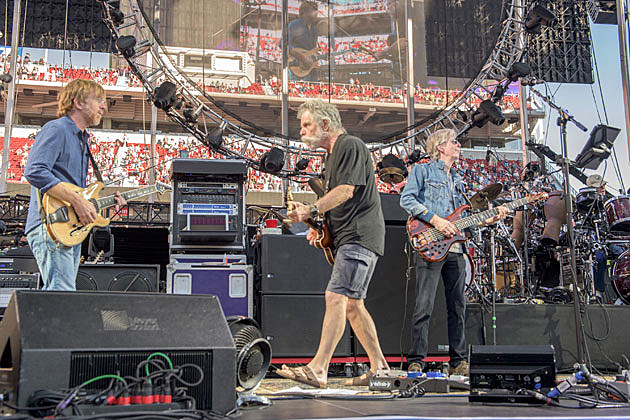 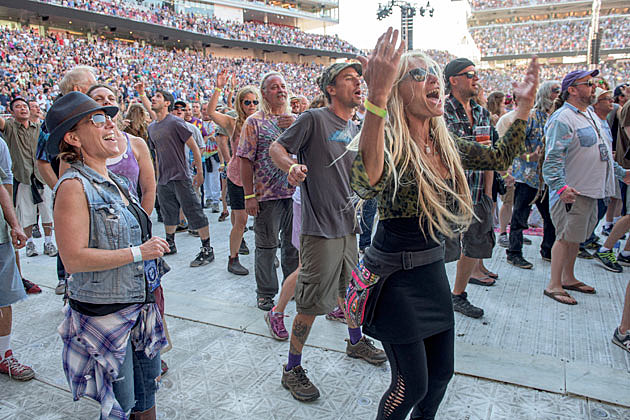 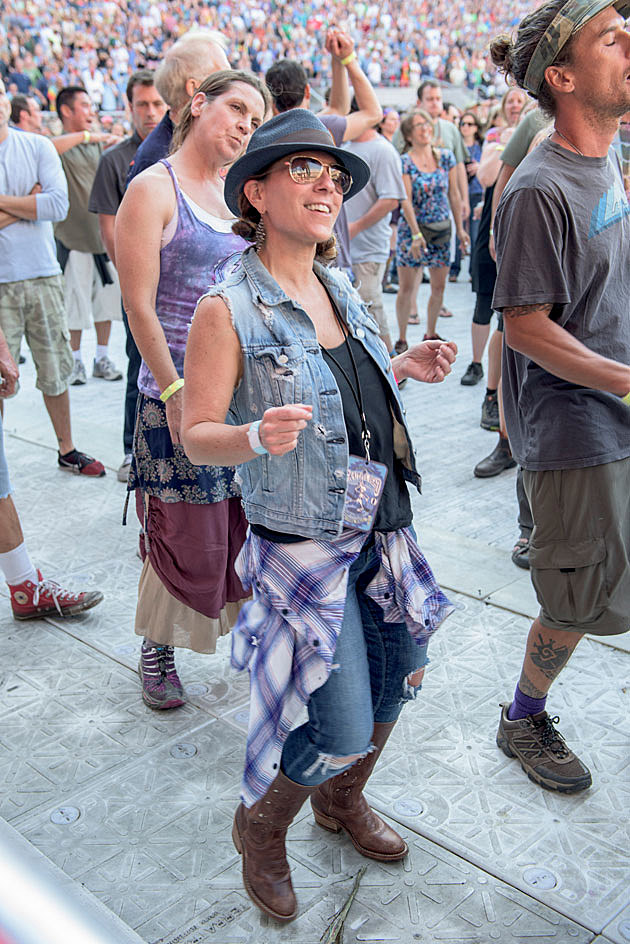 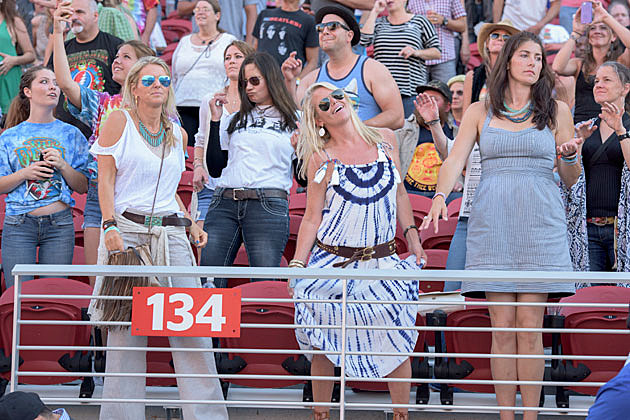 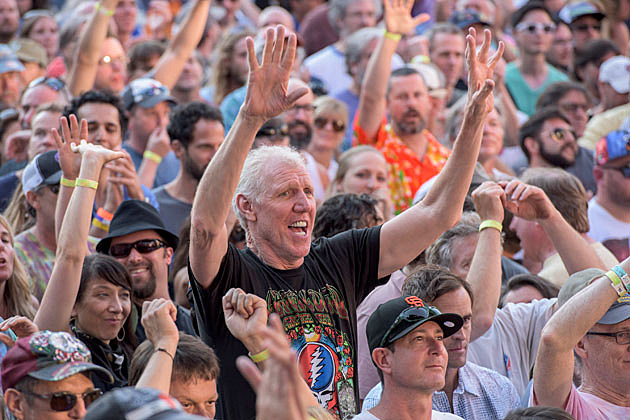 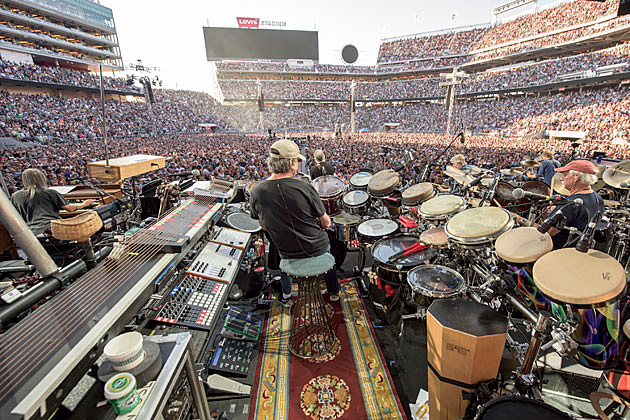 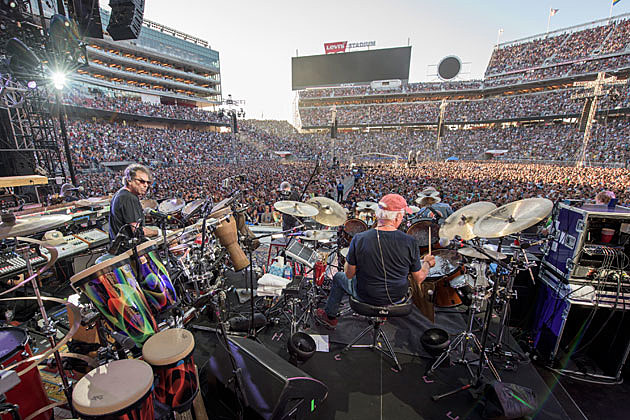 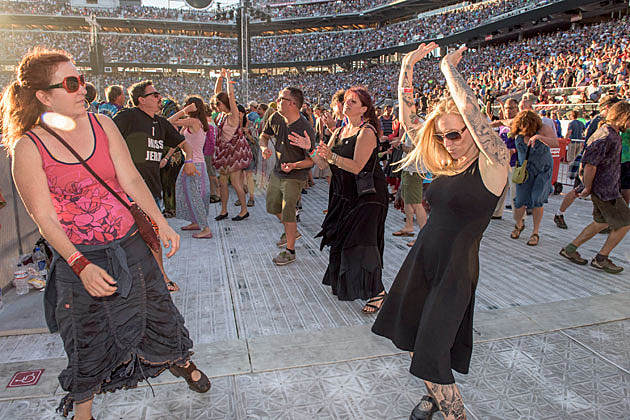 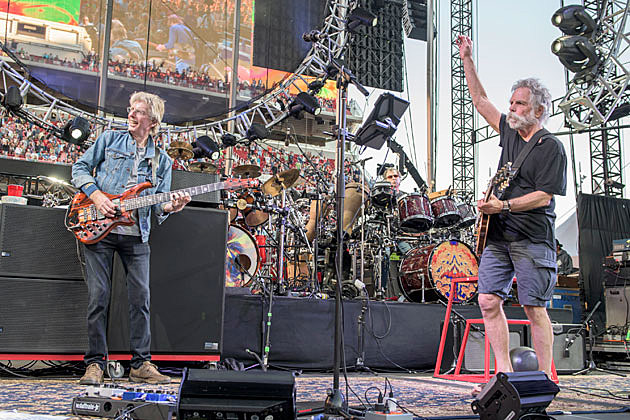 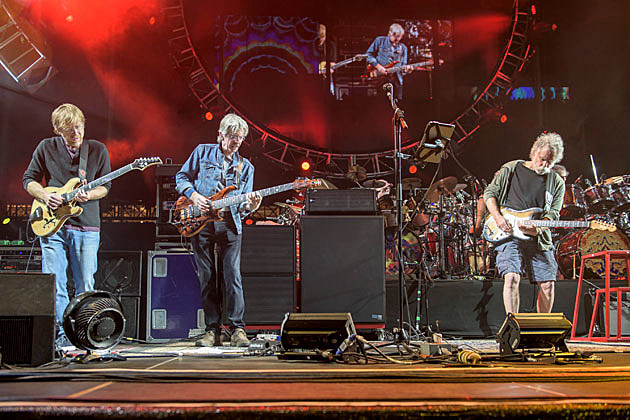 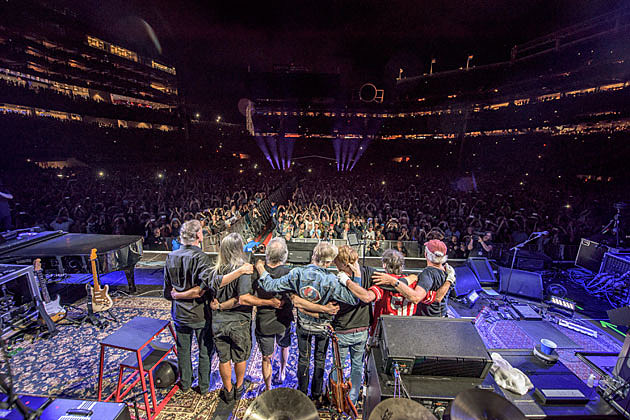