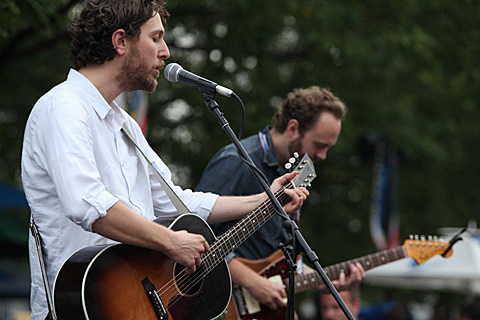 Great Lake Swimmers will follow 2009's Lost Channels with their new LP, New Wild Everywhere, on April 3 via Nettwerk. Check out the album's first single, "Easy Come Easy Go," along with the album artwork and tracklist below.

Great Lake Swimmers will tour the US and Canada in support of the album from April through early June. That tour hits NYC on May 30 at Bowery Ballroom. Cold Specks (Al Spx), who made her US debut at a BV party during CMJ, supports on all dates. You can pre-order the new Great Lake Swimmers album and purchase tickets for their tour (bundle options available) at their website. Ticketmaster tickets for the Bowery Ballroom show go on sale Friday (1/27) at noon with an AmEx presale starting today (1/25) at noon. 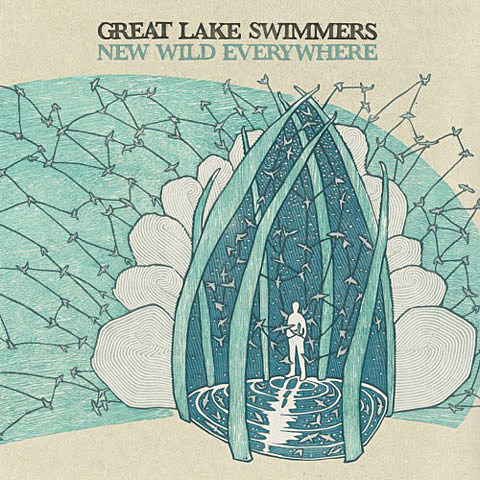