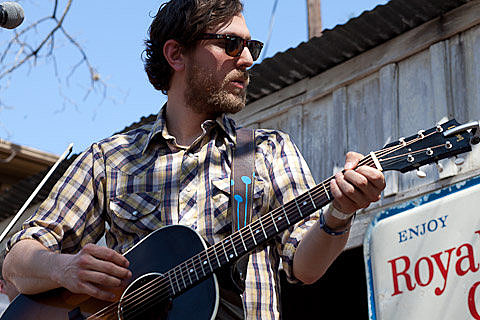 Toronto folk rockers Great Lake Swimmers are releasing the follow up to 2012's New Wild Everywhere this year with A Forest of Arms, due April 21 via Nettwerk. First single "I Must Have Someone Else's Blues" is out now and can be streamed below.

They also announced a tour in support of it, which hits NYC on May 4 at Music Hall of Williamsburg. Tickets for that show go on sale Friday (3/20) at noon.

* with support The Weather Station