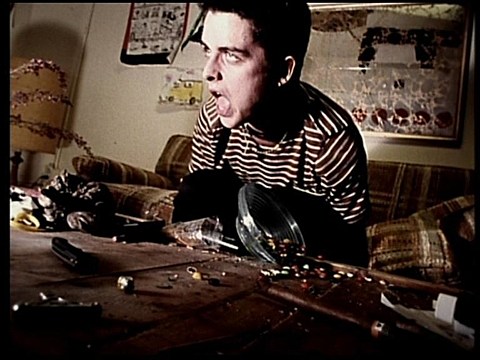 As mentioned, Green Day cancelled a bunch of tour dates due to Billie Joe Armstrong going to rehab, including their Brooklyn show which would have happened on January 16 at Barclays Center with Best Coast. The band have now rescheduled those dates to take place later this year, and they're currently set to play Barclays Center on April 7. It's not clear if Best Coast is still on the tour. Tickets for the newly scheduled Barclays Center show are on sale now and all tickets purchased for the 1/16 show will be honored.