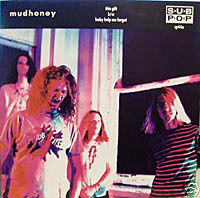 First of all, I'm sorry. I was given semi-false information, and therefore my previous post about Mudhoney needs a slight correction. Although Mudhoney are playing "Superfuzz Big Muff" in its entirety at Bowery Ballroom, they are not doing so at The Music Hall of Williamsburg - that show will just be a plain old show. Sorry! (talk to Bowery Presents about ticket exchanges or something if you are pissed - let me know how it goes).

You can also now add a 3nd NYC-area Mudhoney show to your options - also just a regular show, and it is at Maxwell's on November 30th. More tour dates at the end of this post. 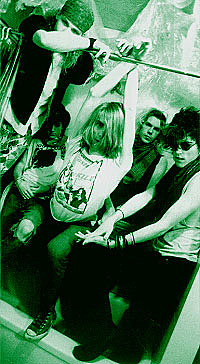 Sub Pop is celebrating their 20th anniversary in 2008, and not only are Mudhoney supposed to play the celebration they're setting up in Seattle, so are GREEN RIVER.

Green River was an influential Seattle based rock band active from 1984 to 1987............Green River (named after the then at-large serial killer of the same name) was formed in early 1984 by vocalist/guitarist Mark Arm, guitarist Steve Turner, drummer Alex Vincent and bassist Jeff Ament. Guitarist Stone Gossard was then added thus freeing up Mark Arm to concentrate on singing..........Following the demise of Green River in late 1987, Gossard, Ament and later Fairweather joined up with Malfunkshun frontman Andrew Wood to form the short-lived covers outfit Lords Of The Wasteland. By early '88 the Lords had become Mother Love Bone. Mother Love Bone, perhaps proving Mark Arm's accusations of careerism correct, quickly rose to the top of the Seattle music heap and were on the verge of making it big when, tragically, frontman Andrew Wood overdosed on heroin only days before the release of their debut album. After a brief spell in the Andrew Wood tribute supergroup Temple of the Dog, Ament and Gossard went on to form the massively successful and well-respected band Pearl Jam.

After quitting Green River, Arm immediately called up his old friend and bandmate Steve Turner. Together they recruited bassist Matt Lukin (formerly of The Melvins) and drummer Dan Peters (of Bundle of Hiss and Feast) to form Mudhoney in early 1988. Mudhoney quickly became regarded as one the most promising bands on the Seattle scene.....[Wikipedia]

Dates and stuff below....

and so will Green River. 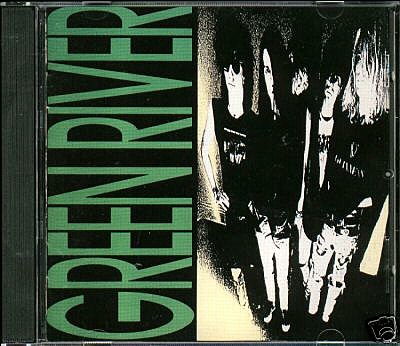