the Good Room (via kellythebruce) 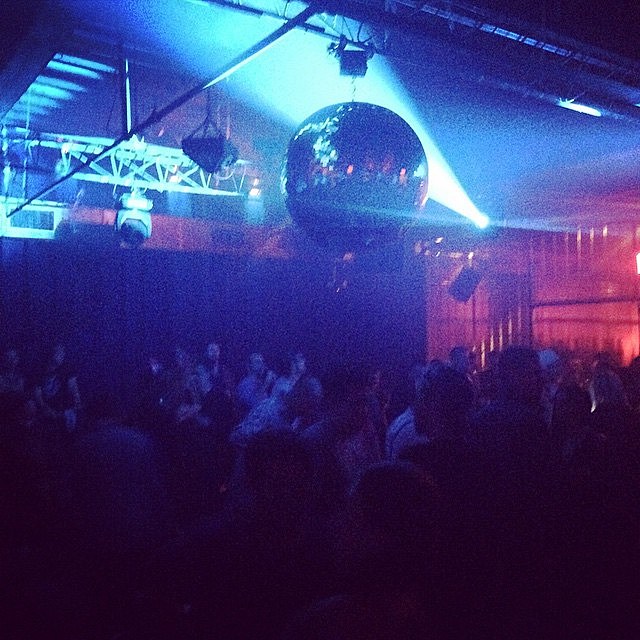 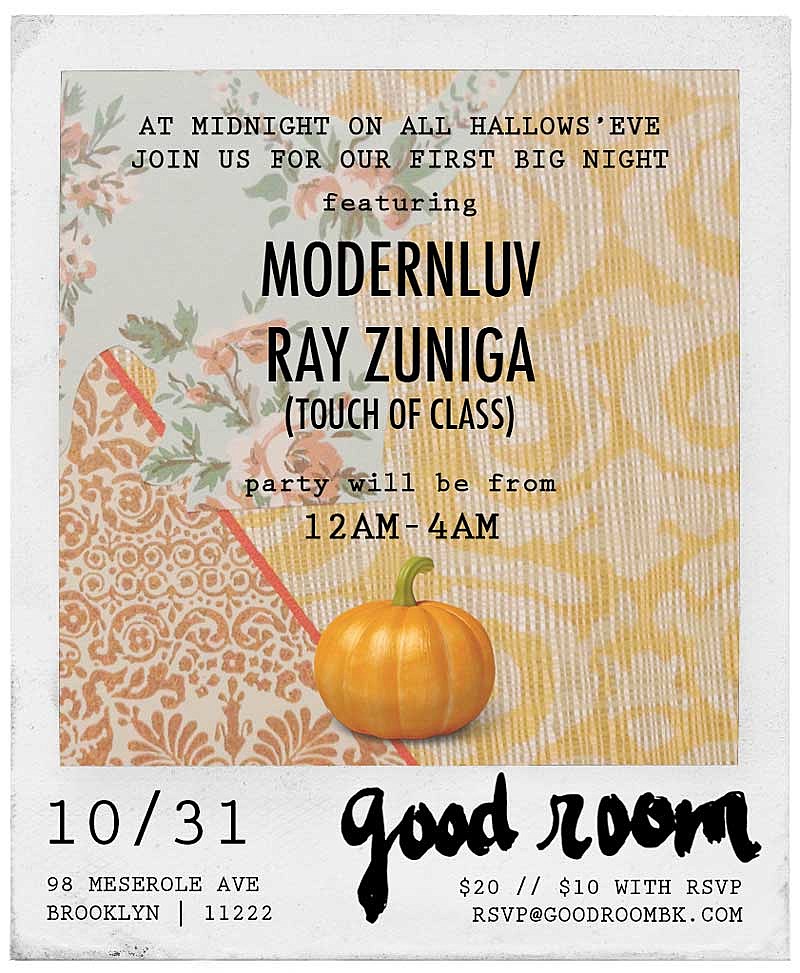 A new club called the Good Room is in the process of opening in Greenpoint at 98 Meserole Ave. If that address sounds familiar, it's because it's the location of the Brooklyn venue previously and very recently known as Europa. Their first event was an invite-only party this past Saturday (10/25) with DFA DJs Nancy Whang and The Juan Maclean along with Nomi Ruiz. Club designer/legend Steven Lewis is reportedly the rebranded club's designer. Bedford and Bowery went that night:

The place's operators and handlers are still keeping it very much under wraps, but (oops!) a tweet from one of Saturday's other DJs, "trans superstar of tomorrow" Nomi Ruiz, reveals that veteran club maestro Steve Lewis designed the room, which is actually three rooms located up a flight of stairs. The first consists of a spacious dance floor surrounded by curved banquette seating. That room is outfitted with a bumping sound system that can be heard half a block away, plus the obligatory state-of-the-art lighting, smoke machines and disco ball. It opens onto another room dominated by a projecting rectangular bar. And off to the side is a smaller parlor where, behind the DJ booth, a wall of shelves stocked with vinyl give off a library vibe. On Saturday, techno and electronica dominated the main room while New Order and the like had people pogoing in the side room.

A Yelp reviewer also made it in:

Upon entering the door guys and security were very friendly. Once I walked up the stairs and entered the club, immediately I felt like I was in a very cool environment for enjoying house/techno/nudisco music. The dancefloor although not huge is very open, with a raised lounge area extending around the entire perimeter. The room is very dark with rotating blue spotlights on the ceiling beaming down on the dancefloor that make for a pretty awesome vibe on the floor. First thing I noticed was the sound on the floor was great! Perfect separation of the bass and overall very clear sound. The bar had fairly reasonable prices for a club, $6 beers (crappy selection though, Heinekin, Stella, and Amstel), and $8 mixed drinks.

Previews continue tonight (Halloween) with a private party from 9pm-12am that includes a "surprise guest", and then a more public party from midnight to 4am with DJs Tommy James, Ray Zuniga, and Modernluv. Both events tonight are hosted by Three Kings Tattoos (who just spent Friday and Saturday with us giving tattoos at Baby's All Right). 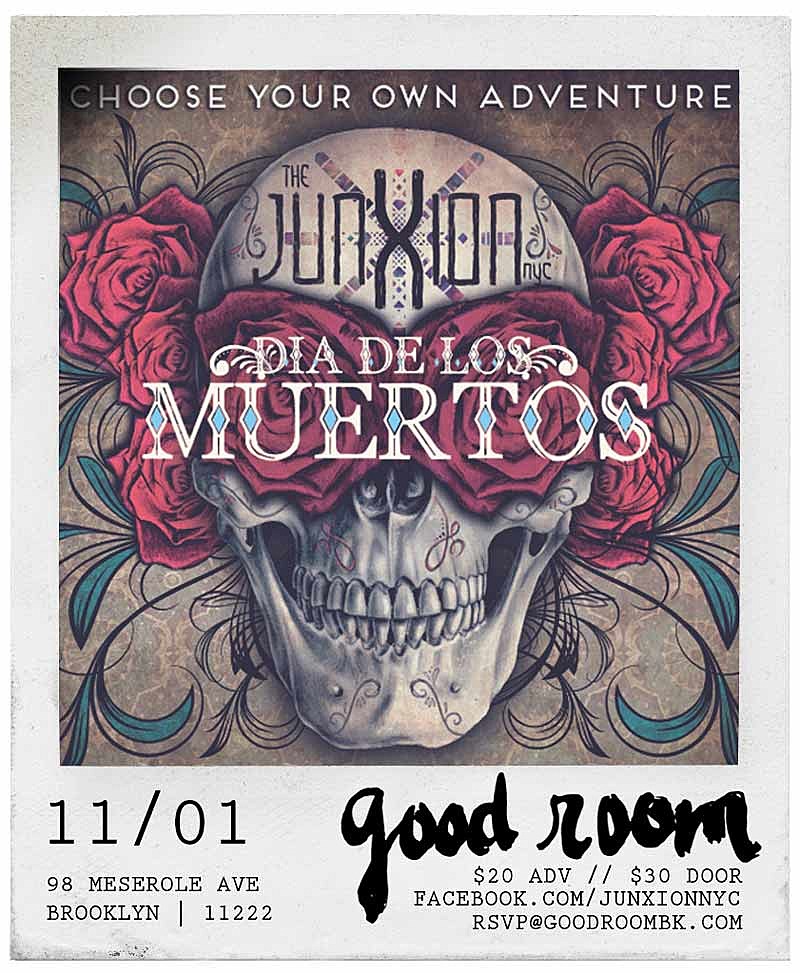 It's unclear if live shows will be returning to the location. We'll keep you posted.