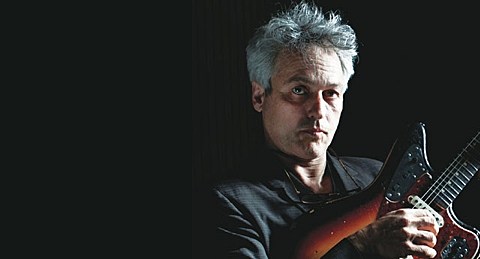 Tickets for all shows in the series are on sale now, and come with complimentary beer and wine before and during the show. Full "Uncharted" lineup below...

Thursday, April 16, 8:00 p.m.
Bria Skonberg
One of the most recognizable young trumpeters and composers in the New York scene, Skonberg's work spans both contemporary and traditional jazz.