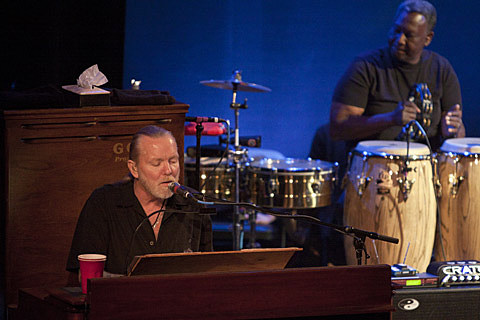 "I'm feelin' pretty good. I'm still healin'. It takes a lo-o-ong time to heal up from somethin' like that. I still have these residual pains and aches and what-have-you, and I think I developed one hernia, which is very common. I got one right under my sternum, and I got one over on the side. That's just from layin' up so long, not usin' your chest muscles. 'Coz it's hard, you know. There for a while, I had to have oxygen, because I couldn't draw a deep breath, you know? A big, deep satisfyin' breath. Because that's where the surgery was -- right in front of your lungs." - [Gregg Allman to NJ.com]

Gregg Allman, who received a liver transplant this past summer, celebrated the new year on stage at Westhampton Beach Performing Arts Center on Long Island on 12/31. Pictures and the written setlist from that show (though we think he strayed slightly from it) are in this post.

Allman spent Saturday night (1/2) in Stamford, CT (rescheduled from 12/29 due to weather) and will be on tour through the bulk of January, hitting Englewood, NJ on 1/12 and a sold-out Bowery Ballroom on 1/18. The shows are in celebration of Gregg's new solo LP, Low Country Blues, due via Rounder Records on January 18th. Full tour dates are below.

Allman will also be in NYC in March to play a string of dates with The Allman Brothers Band at Beacon Theater. Tickets are still available for the March 10th, 14th, 15th, 16th and 17th shows, but March 11th, 12th, 18th, and 19th (the Friday/Saturday shows) are sold out.

All tour dates and more pictures below... 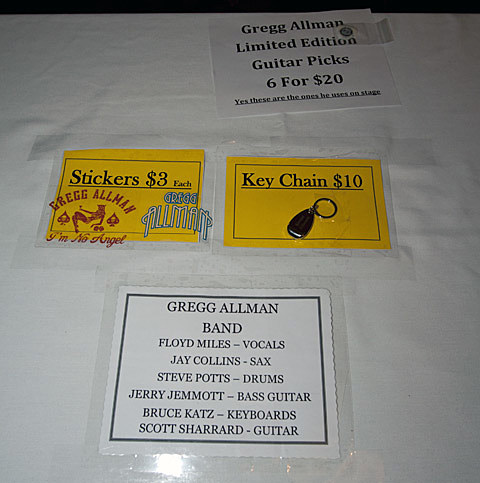 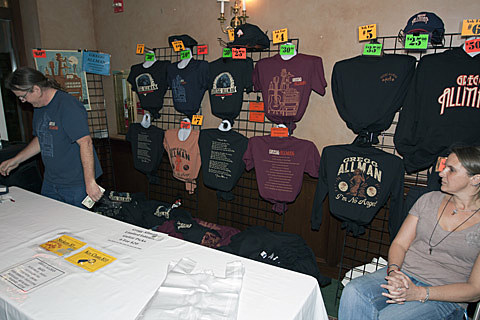 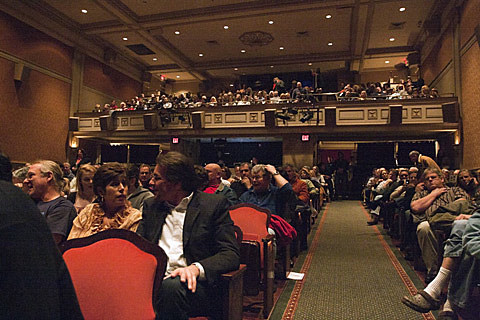 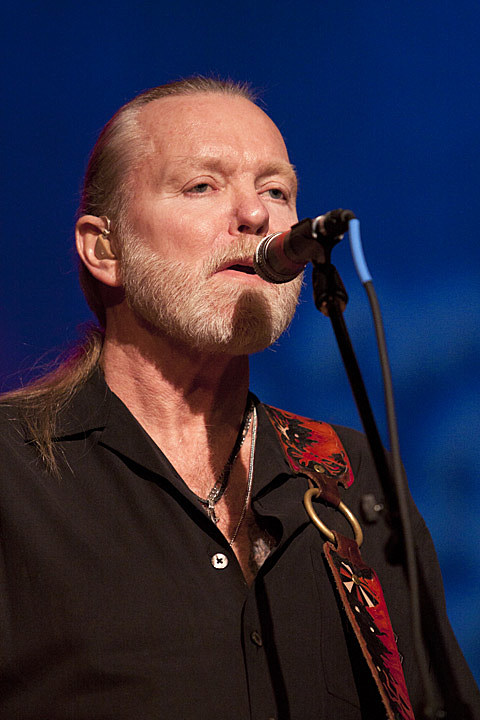 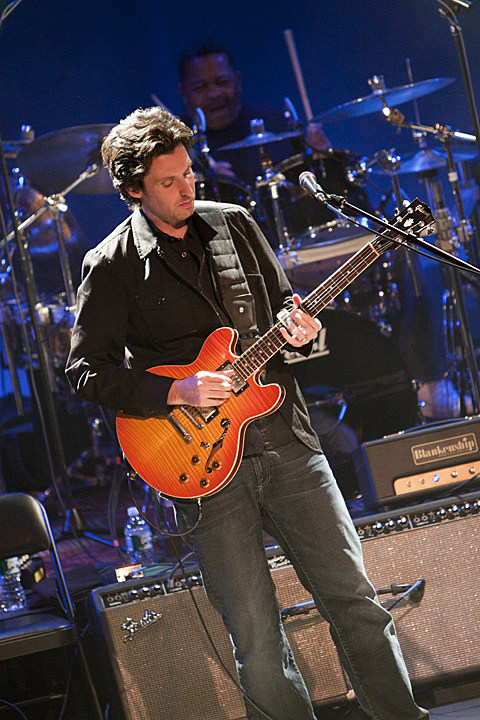 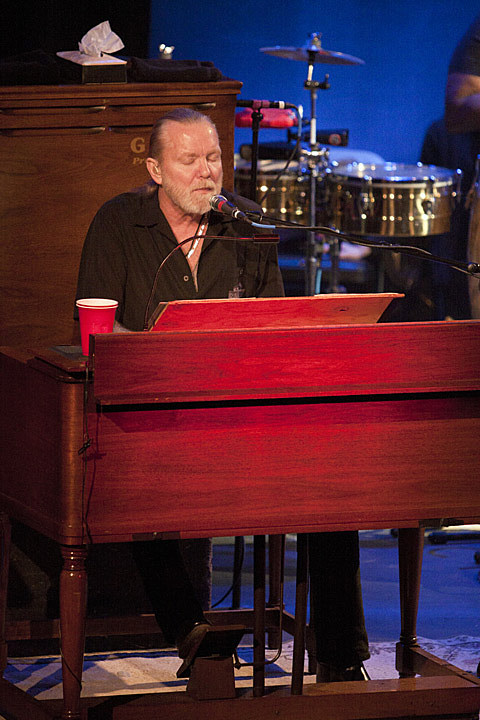 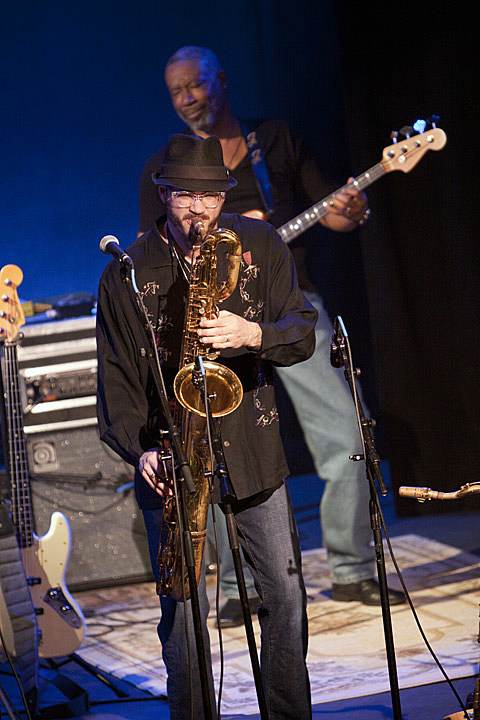 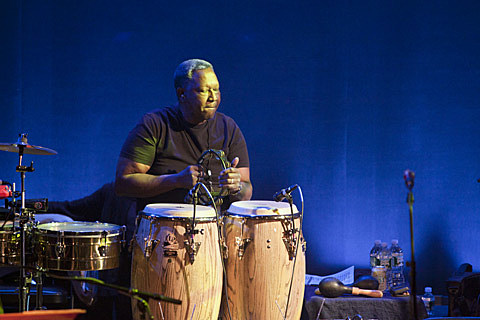 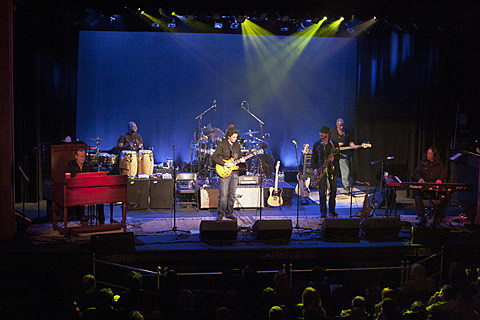 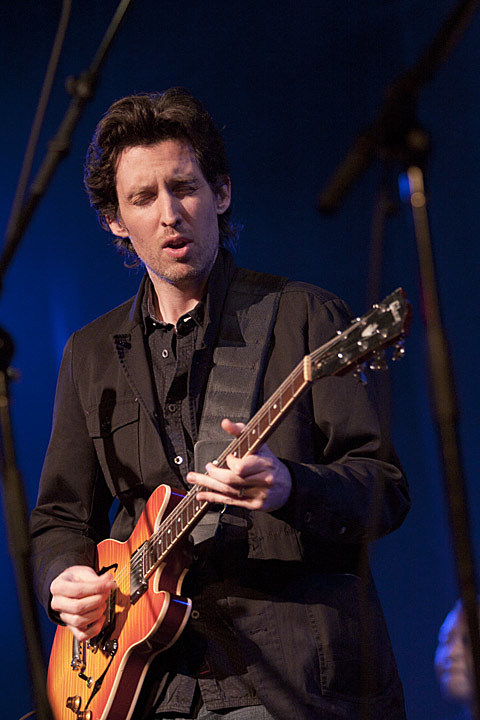 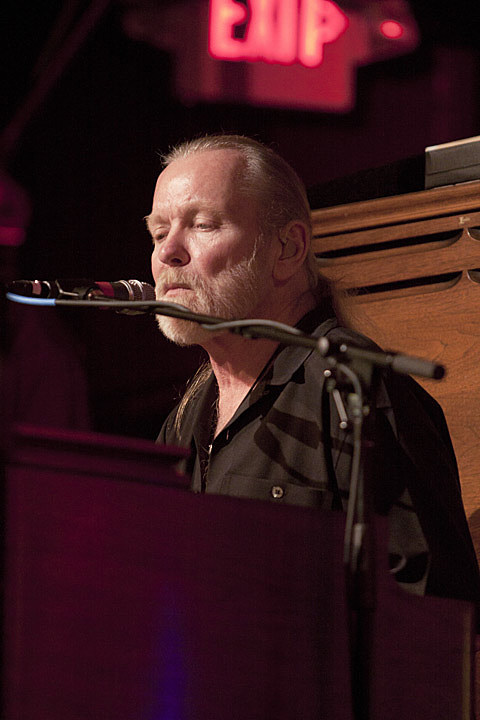 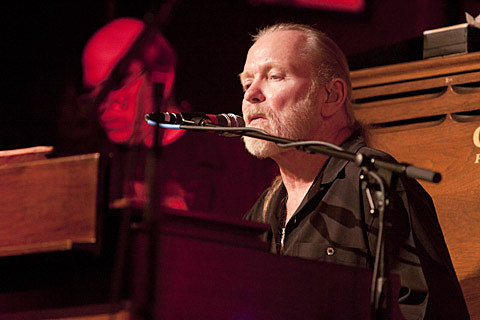 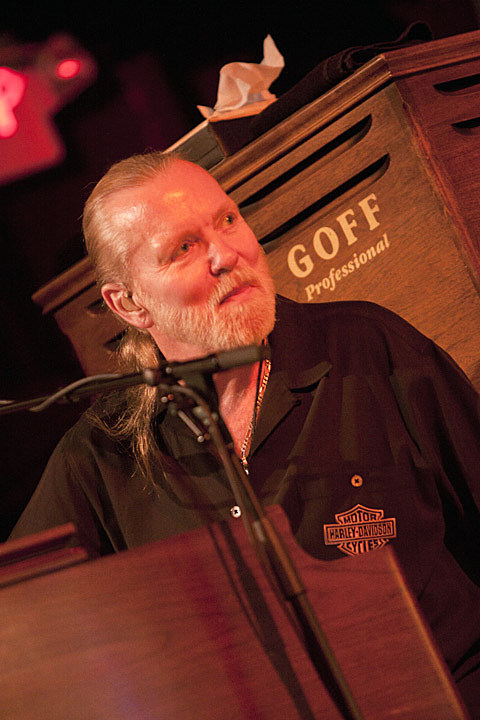 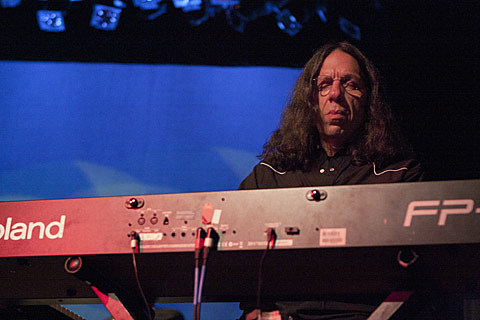 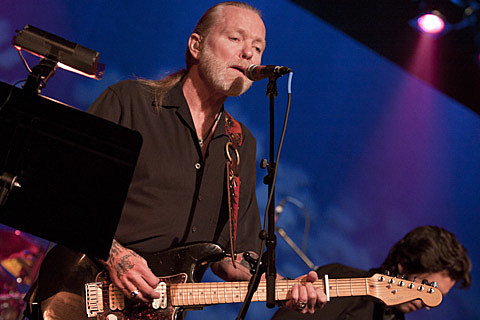 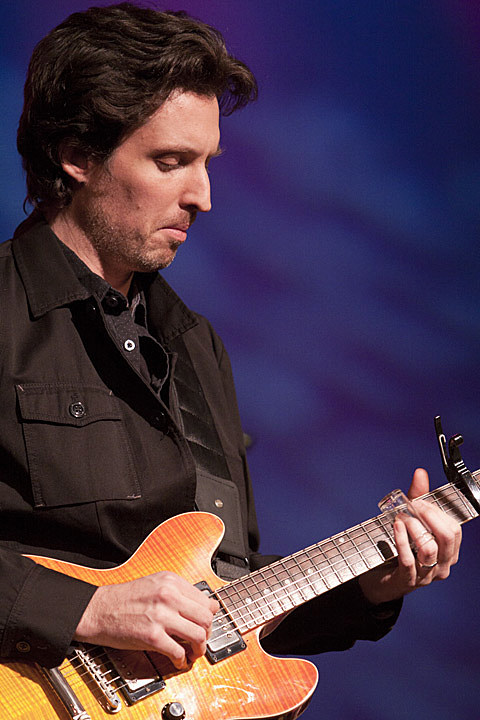 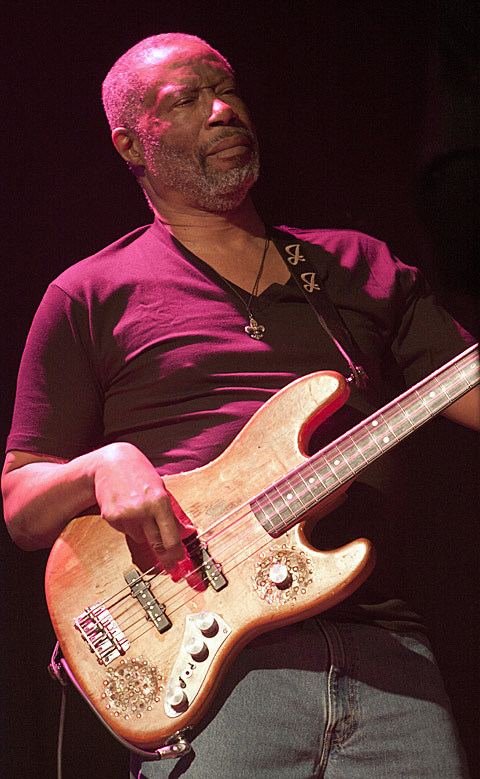 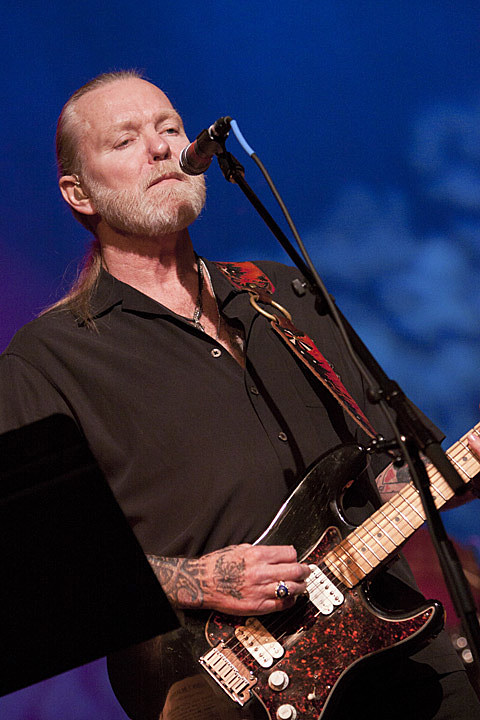 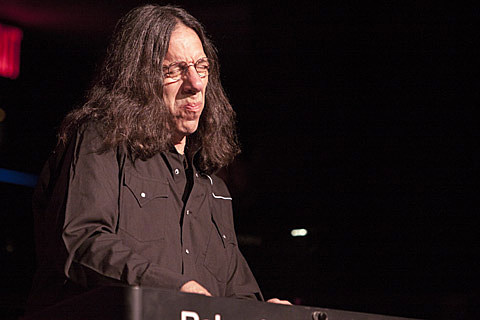 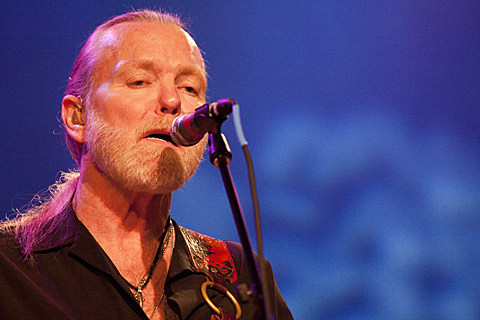 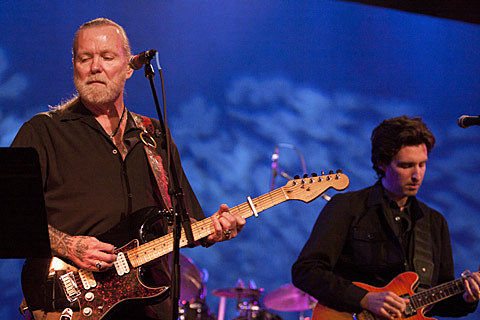 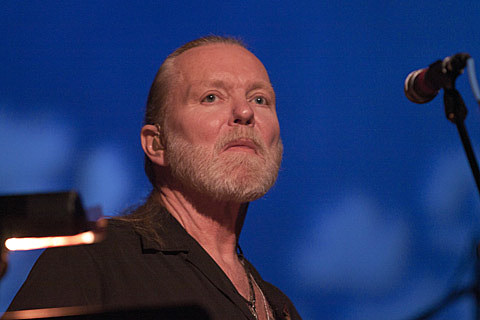 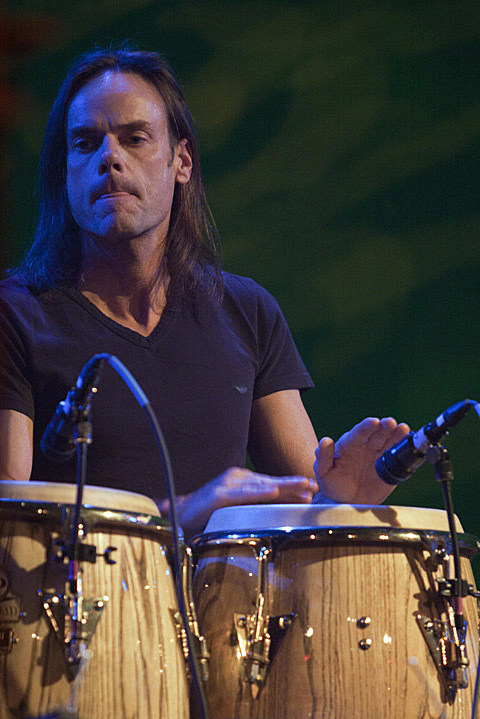 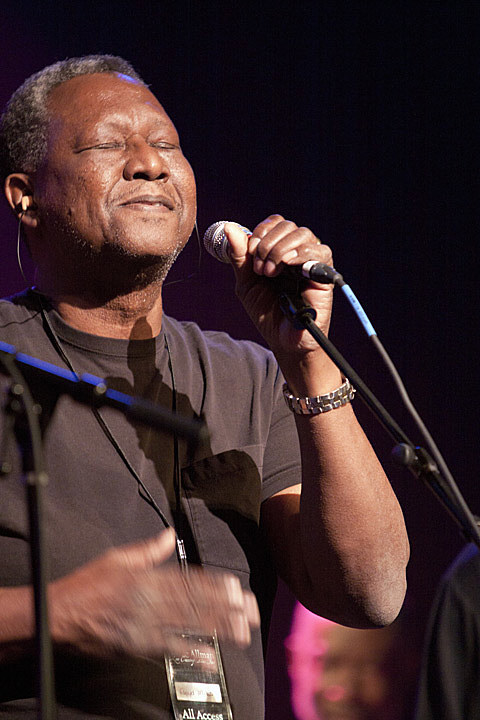 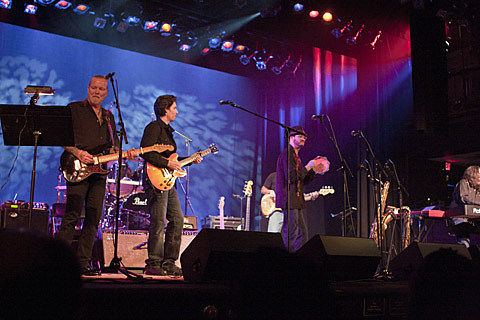 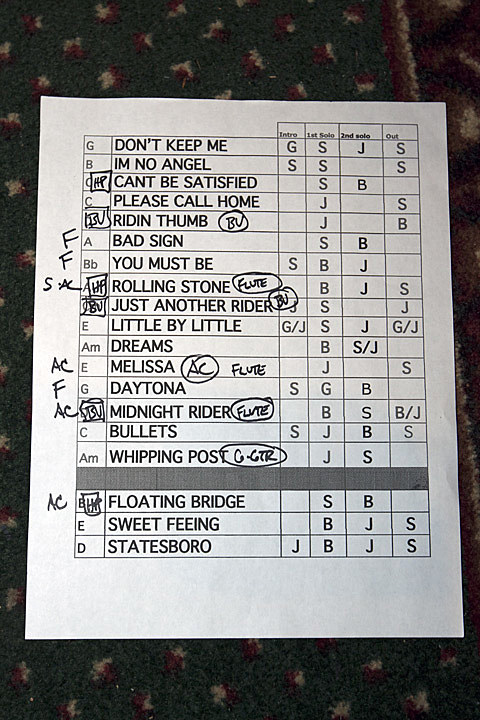