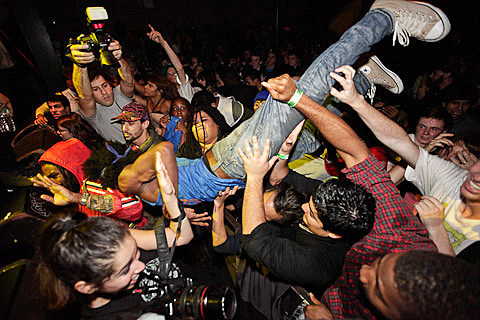 Gretchen Robinette has contritued her thoughts on favorite photos that she took in 2012, leaving us with shots of Ghostface, Janelle Monae, The Walkmen and more. Check out more shots from the uber-talented Robinette below.

More photos are below. 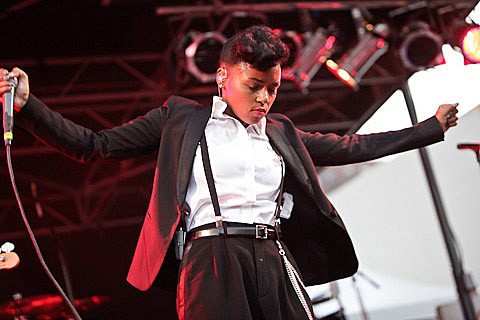 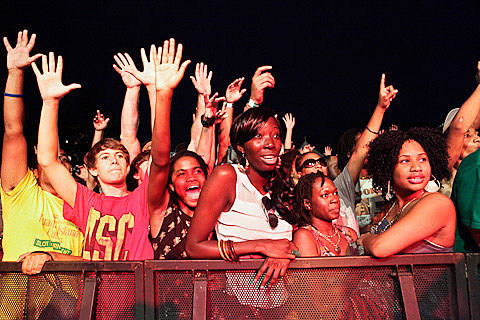 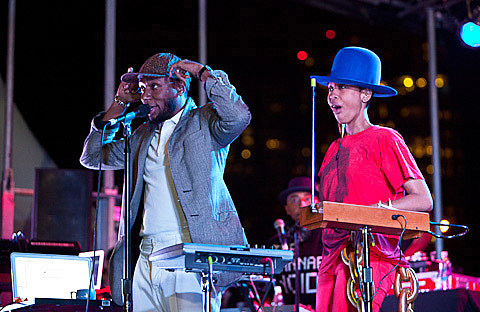 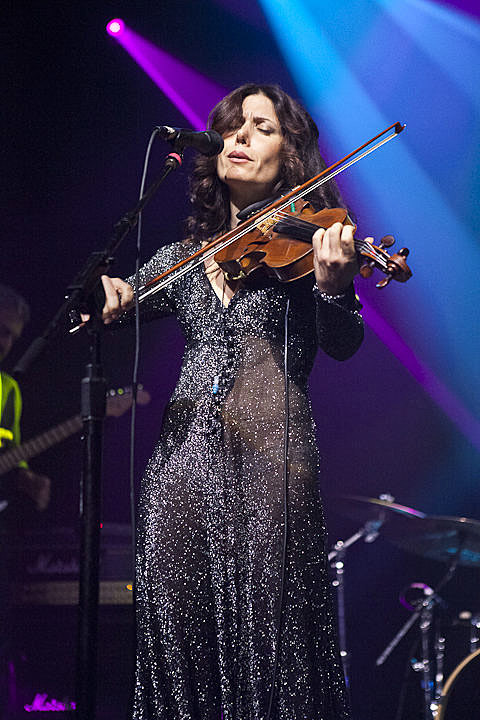 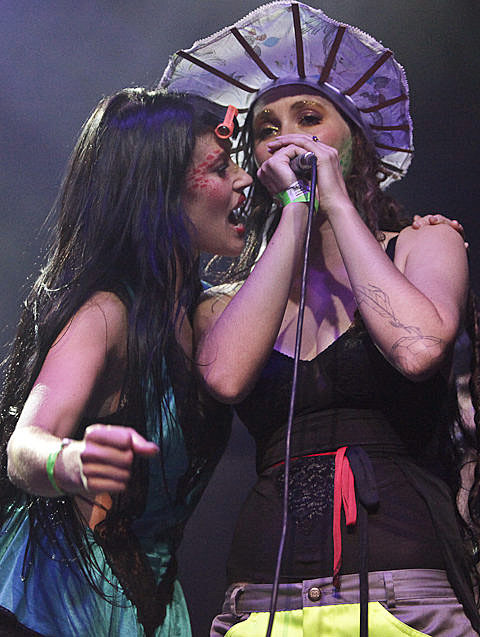 The Walkmen at Terminal 5 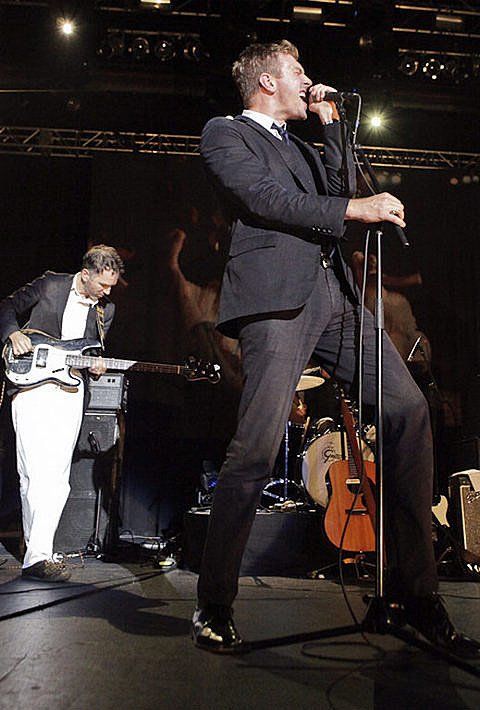 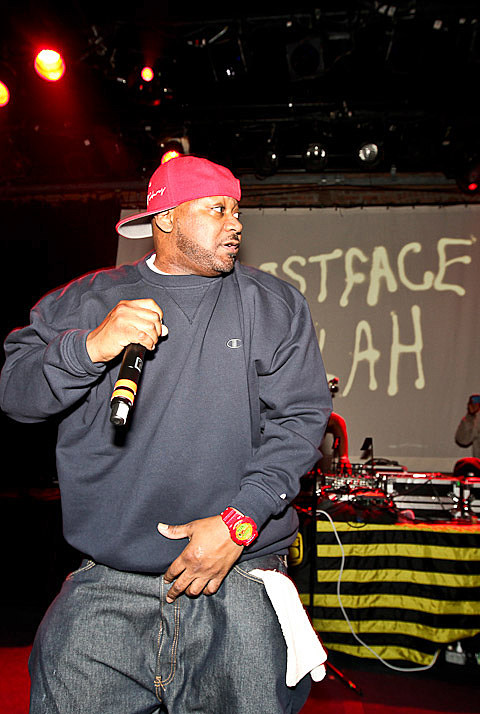 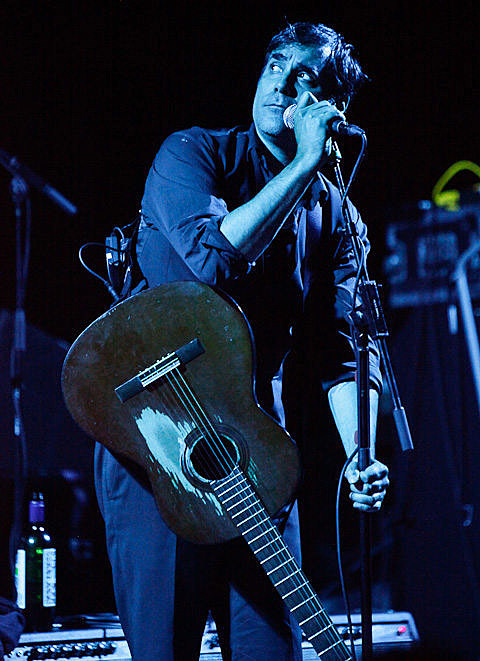 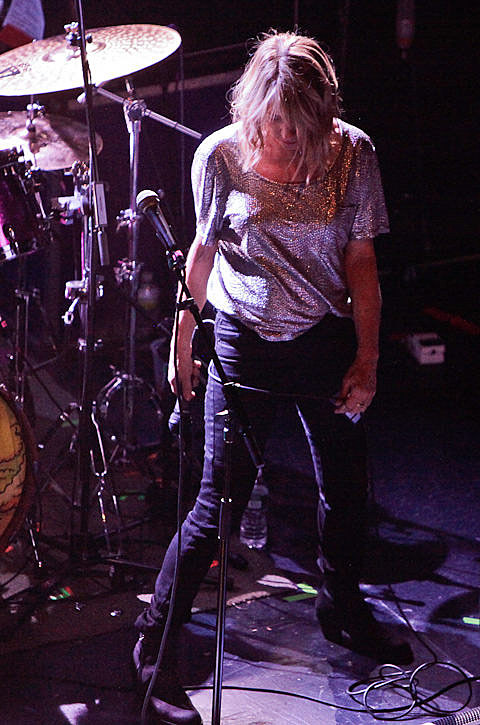