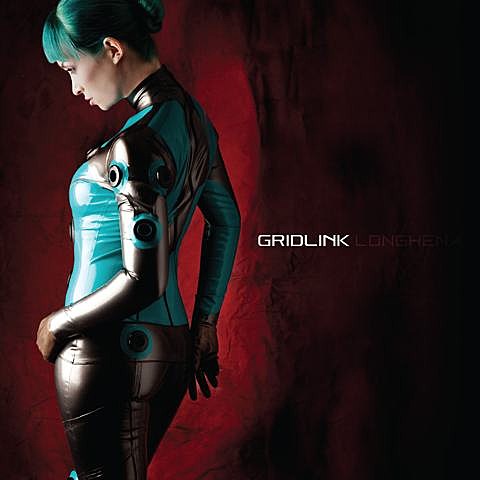 A couple of exciting new album streams have gone up in the past 24 hours. First up is the new -- and final -- full-length (read: 24-minute) effort by pedigreed grinders Gridlink, which already stands a good chance of claiming and holding the grind throne for 2014. You can read more about it in our extensive interview with vocalist Jon Chang (also of the highly influential '90s grindcore unit Discordance Axis). I'd recommend giving this album a shot even if you're not a grind person; it's uncommonly melodic by the standards of the style, and uncommonly smart by the standards of rock music in general. (It also won't take you long.)

We also mentioned a few months back that metallic hardcore standard-bearers Converge would be tracking a live BBC session this year. The four-song session  is currently streaming on Spotify. You can give it a listen and check out its track lineup below.