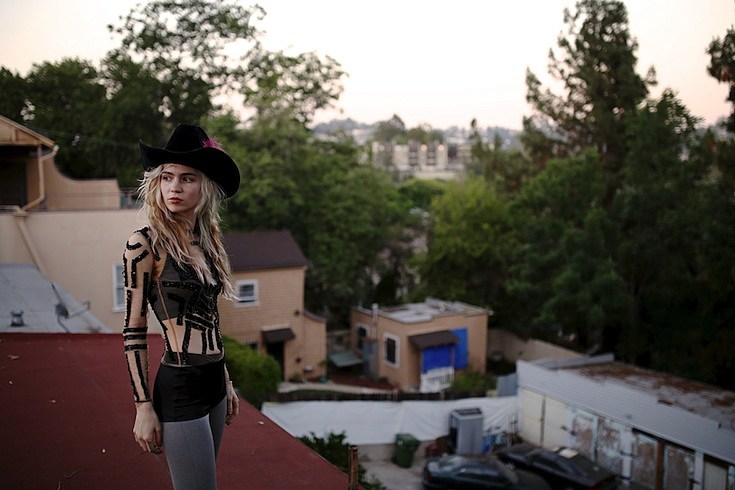 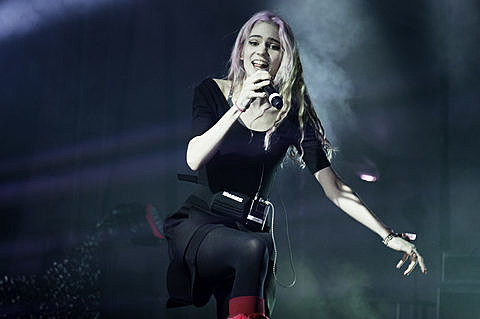 Grimes recently wrote a song with Blood Diamonds titled "Go" that was supposed to be for Rihanna, but when the pop singer turned it down, Grimes decided to keep it for herself and debuted it at Governors Ball. Now the studio version has been released and it's a big pop song (complete with an EDM-style drop) that you can definitely tell was written for a star. It's still got some Grimes-ness to it though. Check it out for yourself below. Not many details yet, but a new full length is in the works for Grimes too.