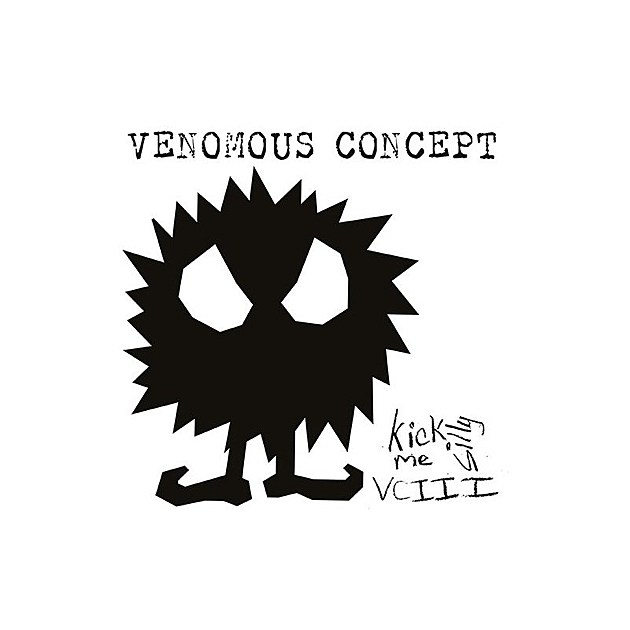 Grind supergroup Venomous Concept, which is comprised of members of Napalm Death, Brutal Truth, and Corrupt Moral Altar, have a new album on the way and a new song to stream. Kick Me Silly; VC3 is out January 8 via Season of Mist, and the new song is called "Leper Dog." It's a d-beat ripper led by Kevin Sharp's crazy howls and capped by a great guitar solo by Napalm Death's Shane Embury. Stream that (via Noisey) and another track from the album, below.

Napalm Death are also touring with the Melvins and Melt-Banana in 2016.